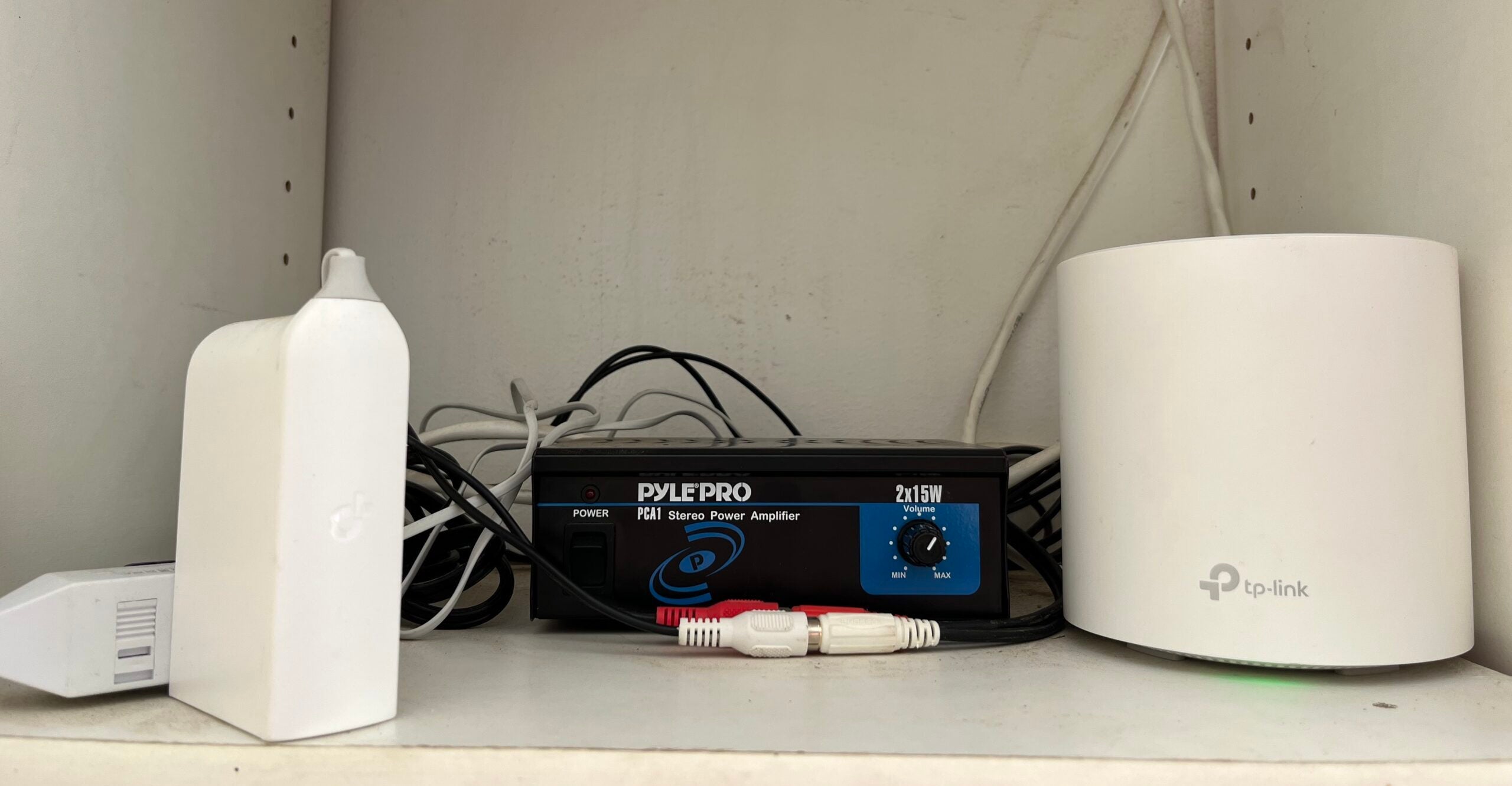 Comparing internet service providers through Allconnect can give you great insights into pricing, speeds, plans and general customer satisfaction reports.

To round out that data, we also reached out to real users of the ISPs we reviewed to give you an idea of what day-to-day living is like using their internet plans.

We talked to two full-time remote workers, Ed T. from New Jersey and Hannah H. from California, to see what their user experience has been with their internet providers:

A customer of Verizon Fios for nearly two years, Ed works from home while his wife and daughter also use the internet for streaming, working and gaming.

Ed’s family is very satisfied with Verizon, giving it a 9 out of 10 overall rating. A previous Optimum customer, Ed is seeing that his game updates from Call of Duty are taking much less time than updates of his friends and co-players, who are using Optimum. It’s not all perfect, because the few seconds of lag that he has experienced with Verizon did cost him his soldier’s life during a recent mission.

Outside of the rare lag issues, Ed’s daughter can play Roblox while his wife watches YouTube videos, all while he is working, without anyone having any problems in their multi-story, 1,400 sq. ft. home.

Verizon customer service has also been a definite upgrade for Ed, “Our internet box is on the side of the house and after an enormous storm, the box was flooded out. Verizon was there the next day to install a new one. That didn’t happen with Optimum after a storm, it took a few days for them to restore our service.”

Smart devices like a Roku, a Ring doorbell, a Google thermostat and others are powered in Ed’s house by his Verizon internet plan and everything functions at the expected levels without any hiccups.

To top it all off, Ed is paying $20/mo. less than his Optimum plan for what he feels is Verizon’s better service.

Ed’s speed test was taken on a laptop over an Ethernet connection, and it came in far lower than his gigabit plan would suggest — 91 Mbps for the download speed and 92 for the upload speed.

A customer of Frontier Fiber for just over a year in California, Hannah and her husband work from home and have a household of six.

Living in a 2950 sq. ft. single-floor home, the Frontier service does require they use two Wi-Fi boosters to reach both adult’s offices, children’s bedrooms and the garage, where the family exercises with music and TV accessible.

The main hub for Hannah’s Frontier internet service is shown above, with her garage set-up below.

Lag issues are rare, according to Hannah, but do pop up when the family is streaming multiple programs. For the most part, the adults can do their work efficiently while one older child is playing an online game.

With multiple wireless devices connected in the house and everything running fairly smoothly, Hannah gives Frontier’s internet service an 8 out of 10.

Hannah did notice that Frontier tried to raise their monthly rate, without notice, about six months into their service. With some negotiating, she and her husband were able to get their original price for an additional six months.

Hannah’s wireless speed test results stayed fairly true to what her plan promised, with a 466 Mbps download speed and a 315 Mbps upload speed.