Find plans in your city or ZIP code and choose the best option for your home. 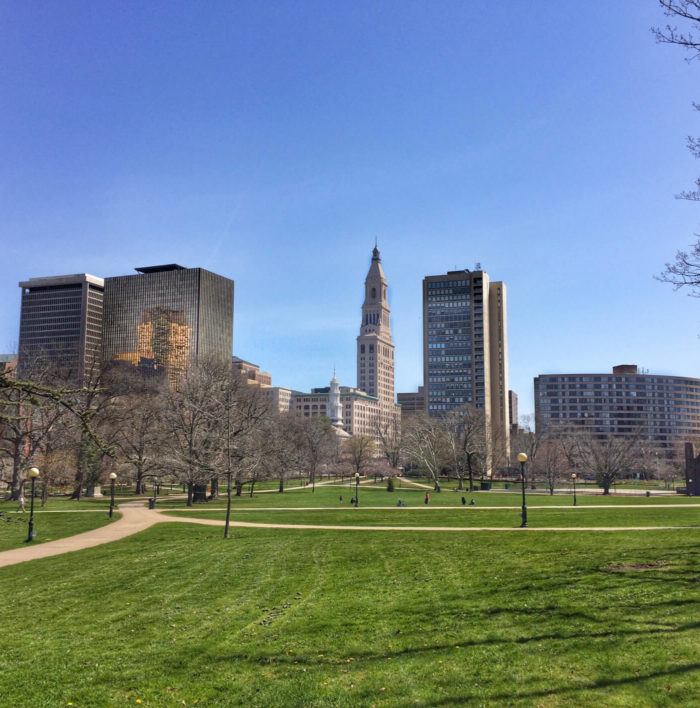 Looking for internet service from a reputable provider near your Connecticut home? Click on your city to see what types of internet connections are available, max speeds and providers in your area.

Summary of internet providers in Connecticut

*Pricing per month plus taxes for length of contract. Additional fees and terms may apply. Pricing varies by location and availability. All prices subject to change at any time. May or may not be available based on service address. Speeds may vary. As of 08/16/22. **Prices without Autopay and Paperless Billing. Exclusive offer for qualified addresses. For new residential Internet customers only. Max speed capable range for 500 Mbps (450-500 Mbps download/upload), Gig Service (846-940 Mbps download, 792-880 Mbps upload), 2 Gig (1800-2000 Mbps download/upload) and requires 2 Gbps capable devices and wiring. Performance details: frontier.com/internetdisclosures. Requires Auto Pay or $5/mo. fee applies. Beginning April 2022, a printed bill fee of $2.99/mo. will apply, NY, PA and select customers excluded. A $10 fee applies when Internet is disconnected. Equipment return required at disconnection, up to $150 per device if not returned. Multi-Device Security covers up to 10 devices. Other applicable charges and additional services are extra.  Subject to availability. Cannot be combined with other offers. Other restrictions, Frontier policies and service terms apply. Last updated 12/19/22.

Connecticut internet at a glance

Depending on where you’re located, you can find a couple of types of internet including cable and DSL internet. Fiber-optic internet is also offered by providers like Frontier Communications, however that service and the gig speeds delivered are only available in select areas. Major providers like Xfinity, Cox and Optimum offer DSL and cable service, while HughesNet and Viasat offer satellite service to 98% of the state.

Most widely-available providers in Connecticut

You’ll find the fastest speeds in Connecticut from the following providers:

Connecticut has major internet providers with affordable plans and speeds that support all your internet-connected activities.

You’ll find the cheapest internet in Connecticut from the following providers:

*Pricing per month plus taxes for length of contract. Additional fees and terms may apply. Pricing varies by location and availability. All prices subject to change at any time. May or may not be available based on service address. Speeds may vary. As of 12/19/22.

Nearly all of Connecticut has access to the recommended minimum broadband speeds with a smaller percentage able to access gigabit speeds: