Find the best provider in Iowa for your home! 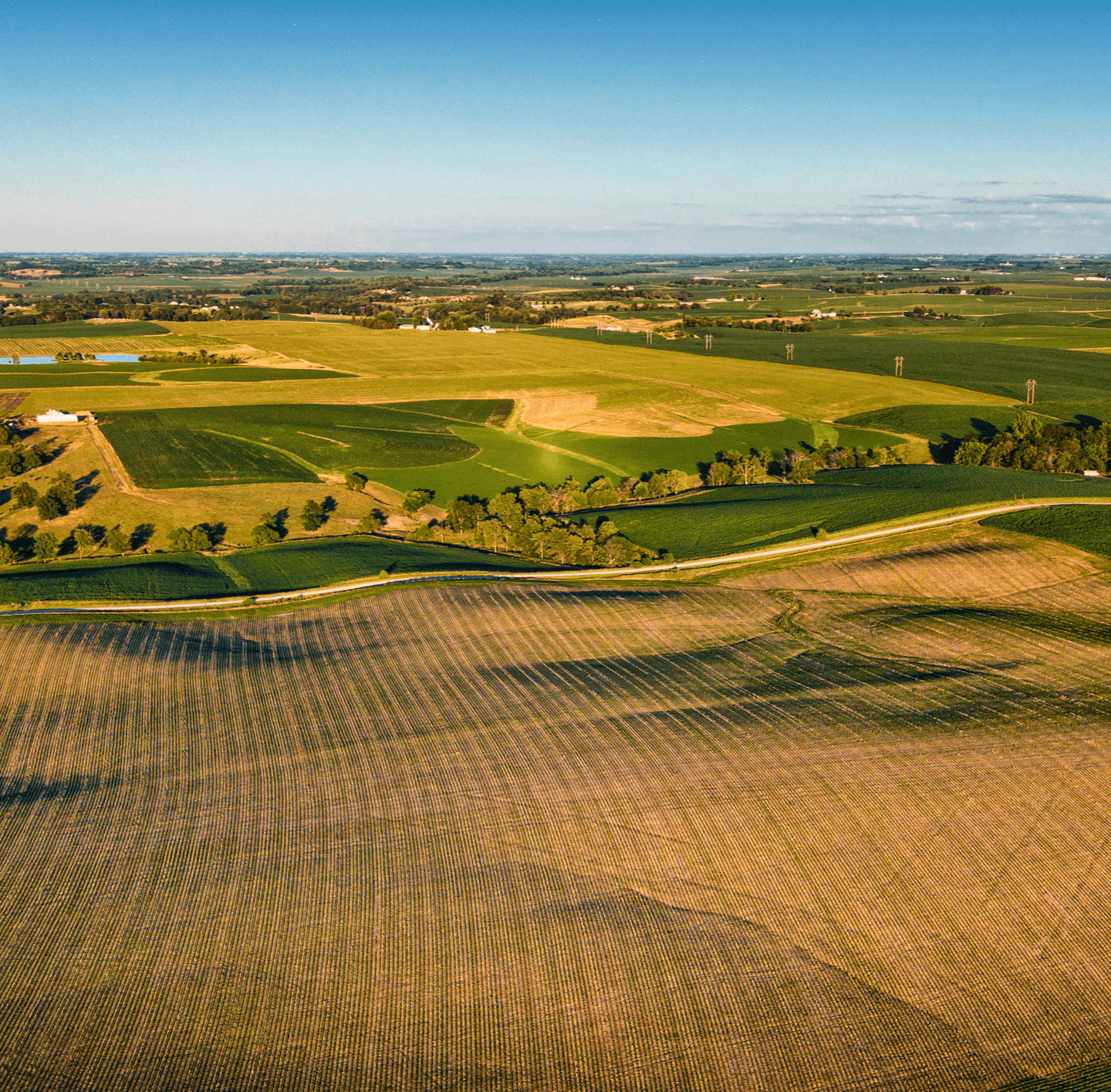 Find the internet provider by city

Looking for internet in the Hawkeye State? Despite its largely rural terrain, replete with plenty of farms and rolling hills, access to fast internet is still a reality in Iowa. If you’re looking for new service, there are multiple Iowa internet providers to choose from. In fact, Iowa’s three million residents have access to both national and local providers. Click on any of the cities below to see which high speed internet providers are available in your area.

Iowa internet at a glance

Iowans have access to cable, DSL, and fiber-optic internet. Available providers include Cox, CenturyLink and HughesNet — the latter of which provides satellite internet and has the largest network in the state. Larger internet providers also offer bundles for phone and television.

The average Iowa internet speed is 24.7 Mbps, but multiple providers offer speeds up to 1,000 Mbps. Even the average speed statewide is sufficient for streaming and gaming. Cities like Des Moines (which has the fastest average speed in the state of 47.7 Mbps)  are more likely to have fiber-optic and DSL access, and thus higher average speeds.

Iowa high speed internet performance often varies by provider. Here are some of the fastest speeds in the state.

Looking for Iowa internet in your budget? There are two Iowa internet service providers with service under $40/mo. for speeds up to 50 Mbps.

*Pricing per month plus taxes for length of contract. Additional fees and terms may apply. Pricing varies by location and availability. All prices subject to change at any time. May or may not be available based on service address. Speeds may vary. As of 09/24/20.

Use the chart below for a quick look at some Iowa internet providers, to learn about starting prices for their plans, their range of download speeds, type of technology and coverage. Call to get specific information about plans in your area.

*Pricing per month plus taxes for length of contract. Additional fees and terms may apply. Pricing varies by location and availability. All prices subject to change at any time. May or may not be available based on service address. Speeds may vary. As of 09/24/20.