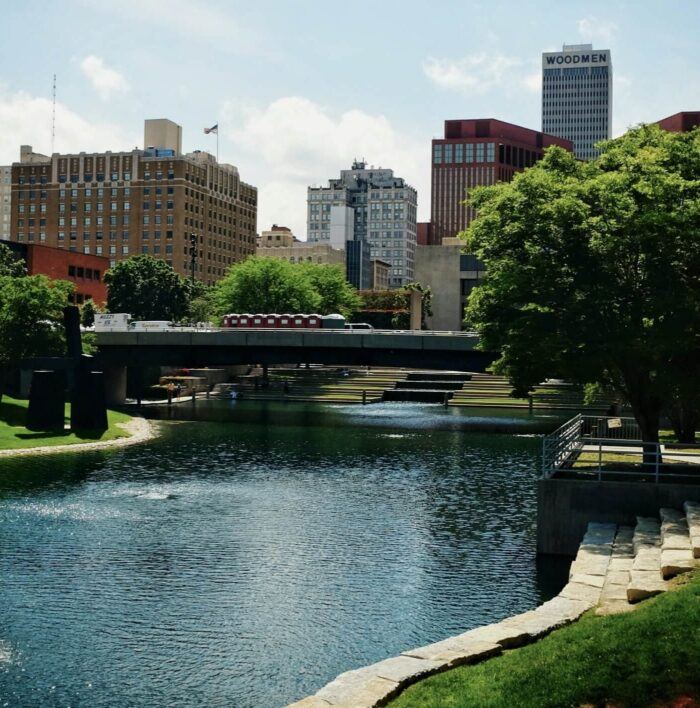 Nebraska is often considered to be one of the most remote states. After all, it’s situated within the Great Plains, which was once called the Great American Desert. In reality, Nebraska has a bustling economy and is slowly becoming a hub for innovation and startup companies. With the rise of the “Silicon Prairie,” high-speed internet access in Nebraska has greatly improved in recent years.

Nebraska internet at a glance

The vast majority of Nebraska residents have internet access. According to the Nebraska Broadband Initiative, roughly nine in 10 households in the Cornhusker State (about 86%) had access to the internet in their home, as of 2014. The rate had increased by over 80% since 2010.

There are several different types of internet available in Nebraska, but the type of connection you can get depends on where you live. Fiber, cable and DSL internet are the most popular options. However, data shows that only about 37% of Nebraska households are somewhat or very satisfied with the kinds of internet services available in their area. Residents living outside of major cities were the most likely to express dissatisfaction.

Fiber internet, which offers the fastest internet speeds, is only available from several providers in select markets. More Nebraska households have access to cable and DSL internet, particularly those living in rural areas. Satellite internet is also an option for Nebraskans who can’t get cable or DSL internet.

Below is a breakdown of the types of internet connections and their availability across the state:

Having a fast internet connection is important for many people. You don’t have to be an avid gamer or stream movies every night to reap the benefits of fast upload and download speeds. If you browse the internet, check your email or use social media sites, you’ll want a relatively fast connection to make your life easier. If you’re a heavy internet user, or you work from home, you’ll definitely want to seek a fast internet connection, even if it costs more money.

Internet speeds in Nebraska vary. Faster connections are widely available in metropolitan areas, but households in rural areas might not have the same luck. Most internet providers in Nebraska offer at least one high-speed plan with fast upload and download speeds.

Here are two providers in Nebraska that have fast internet speeds:

Internet service prices in Nebraska span a broad range, depending on where you live and the speed you want. Fiber internet is typically pretty pricey, but you can get a cable or DSL connection for less money. However, the Nebraska Broadband Initiative report found that over half of all Nebraska residents are dissatisfied with the price of their internet service. That’s why it’s important to shop around and compare rates before you choose a provider.

Other things to look for when shopping for cheap internet in Nebraska are hidden fees and taxes. It’s common for internet companies to tack on additional fees for modem rentals and installation costs. The sticker price on your internet package might end up costing more money when those hidden costs are factored in. Make sure you know exactly what you’re being charged for before you sign the contract.

If you’re on a budget, there are several internet providers in Nebraska that offer cheap plans, including:

Overall, Nebraska residents have a number of options when it comes to internet. Whether you’re looking for the fastest speeds on the market, or the cheapest rate, you’ll find a provider that meets your needs. Below is a more comprehensive list of the internet providers in Nebraska, how much the plans cost and where the coverage is available.

*Pricing per month plus taxes for length of contract. Additional fees and terms may apply. Pricing varies by location and availability. All prices subject to change at any time. May or may not be available based on service address. Speeds may vary. As of 06/24/22.