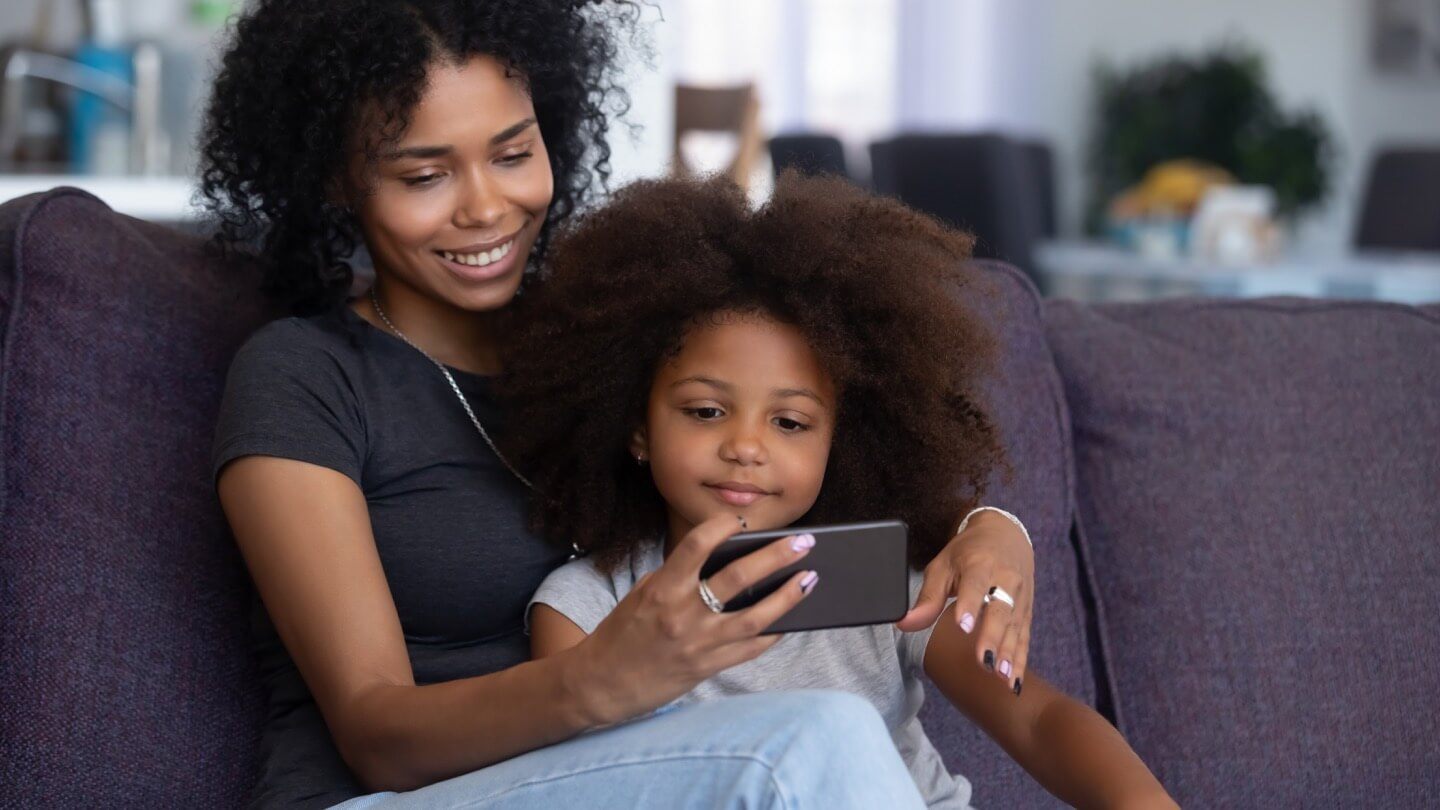 You might want to think twice before you rent that next movie. There’s a good chance it’s available for free (and legally).

There’s been plenty of attention paid lately to the 271 streaming services available in the U.S. and the subscription fatigue they engender. And with prominent new services like HBO Max debuting this year, that’s unlikely to change anytime soon.

But just as subscriptions to streaming services have exploded in recent years, so has the availability of free ones. Viacom purchased the free service Pluto TV for $340 million in 2019, Tubi announced that it would spend $100 million to license content last year and NBC is offering an entirely free version of its Peacock streaming service in July.

Put simply, if you’re willing to put up with around five minutes of commercials per hour, there is an endless supply of quality movies and shows you can stream for free. These are nine of our favorites.

How we found the best free streaming services

To gauge how much those raw numbers actually meant, we turned to IMDb’s lists of the top 250 TV shows and movies, which combine user ratings and popularity to determine its rankings. We counted how many titles in both lists were available on each free streaming service. Here’s how they stacked up:

As you can see, more movies didn’t necessarily mean more good movies. For instance, even though Tubi had twice as many movies as any other service, it had fewer movies in IMDb’s top 250 list than all but three services.

Without further ado, here are the best free streaming services around, sorted from best to worst.

Great for: Critically-acclaimed dramas, classics, documentaries, horrors and family movies
Not so great for: New releases

You’ll need a library card from a participating library to use it, but Hoopla is in a class of its own when it comes to free streaming services. It has more than 9K titles in its library, and while that alone doesn’t put it in first place — Tubi actually has about 6K more — the quality of its movies and TV shows does.

Hoopla has 21 movies and 18 TV shows from IMDb’s top 250 lists. That’s more shows than Disney+, Starz and CBS All Access and more movies than Prime Video, Hulu and HBO Now. Granted, Hoopla doesn’t have as much exclusive content as those services, but it’s still shocking that a free service can maintain a selection on par with such big names.

Great for: Oscar nominees, foreign and indie films, documentaries, educational courses
Not so great for: Comedy and action

Like Hoopla, you’ll need a participating library card to access Kanopy. If you have access, you should use it. Kanopy has one of the best collections of movies of any streaming service — free or paid. By our metrics, the only service that’s stronger is Netflix.

While Hoopla’s popular movies are mostly on the older side, Kanopy has an outstanding selection of new releases. You can catch more serious Oscar fare like Lady Bird, Moonlight and Last Men in Aleppo, as well as recent horror classics like Hereditary, The Witch and Under the Skin.

In keeping with its library affiliation, Kanopy is also a terrific resource for educational content.  It has hundreds of courses in topics like hair and beauty, food technology and teacher education development. Whether you’re looking to be entertained or taught, Kanopy has something for everyone.

With more than 15K titles in its library, Tubi has the largest selection of movies and TV shows of any free streaming service by a mile — and more than paid services like Netflix, Hulu, Disney+ and HBO Now. Granted, a lot of that is filler, but Tubi still has plenty to offer.

If Hoopla and Kanopy are like your college library’s DVD collection, Tubi is more like your local Blockbuster. It’s full of blissfully entertaining fare, from classic comedies like Planes, Trains and Automobiles to Tom Cruise thrillers Minority Report and The Firm.

Tubi also has the best collection of anime movies and shows around, including popular titles like One Punch Man, Akira and Cowboy Bebop.

Great for: Live TV channels
Not so great for: Action and comedy movies

Unlike most of the services on this list, Pluto TV is primarily a service for live TV channels rather than on-demand movies and shows. If you don’t have cable but still want the feel of channel-surfing, it’s a surprisingly decent substitute.

You’ll get more than 100 channels with Pluto, with 19 devoted entirely to news coverage and another 17 to sports. They’re generally B-versions of popular cable channels, but the programming often overlaps. When we checked Pluto’s NBC channel, for example, it was playing the same Meet the Press as our cable subscription.

And while Pluto is best known for its live TV component, it does have a decent on-demand selection, too. We were pleasantly surprised to find a number of movies we hadn’t seen on any other free streaming services.

Roku Channel: Lots of movies, but only on Roku

Great for: 90s movies, horror, thrillers
Not so great for: Dramas, family movies

The Roku Channel is meant as a perk for users of the Roku streaming device, but you can also use it on a web browser. While it’s not as good as some of the other services on this list, there’s still some gold to be mined. It’s especially strong when it comes to 90s movies, with a host of classic thriller and action movies. You can also find a number of old Hollywood gems on the Roku Channel, from Westerns like For a Few Dollars More to the Marilyn Monroe musical Some Like It Hot.

Vudu is primarily known as a rental service, but it also has nearly 5K movies you can stream for free. To be sure, those numbers are inflated by a lot of B-movie filler. You’ll see plenty of stars you recognize in movies you don’t (James Franco in Shadows & Lies, anyone?). But do a little digging, and you’ll find a number of movies worth watching, especially if you’re looking for something the whole family can watch.

One of the originals, Crackle has been in the free streaming game since 2007. Despite that longevity, it hasn’t been a great option for a while. You probably won’t recognize most of the movies on Crackle these days, but it is surprisingly deep in some niche categories. We counted six Stephen King adaptations and seven Friday the 13th movies.

Recommended movies: Speed, Air Force One, On the Waterfront

Great for: Popular comedies and dramas
Not so great for: New releases, classics and documentaries

IMDb TV is made almost entirely of movies you’ll recognize — there just aren’t that many of them. It currently has a little over 200 movies and 70 TV shows in its library, which is by far the thinnest selection of any free streaming service.

But nearly 3% of IMDb TV’s movies are in the IMDb top 250 list. That might not sound like a lot, but no other free streaming service cracked 1%. You might not find a ton to watch here, but you also won’t waste time aimlessly browsing through a lot of mediocre options (looking at you, Tubi).

Recommended movies: La La Land, Apocalypse Now, Catch Me If You Can

Great for: Celebrity documentaries, family movies, kung fu movies
Not so great for: Everything else

Most people know YouTube as a place to rent movies or watch pirated versions of them, but it also has around 300 movies available to stream legally and for free. It’s the weakest selection of any free streaming service we saw, but there are a few classics hiding among all the Ernest movies.

Looking for more streaming options beyond free streaming? Keep up with our TV and internet experts on Facebook, Twitter or right here on our Resource Center.