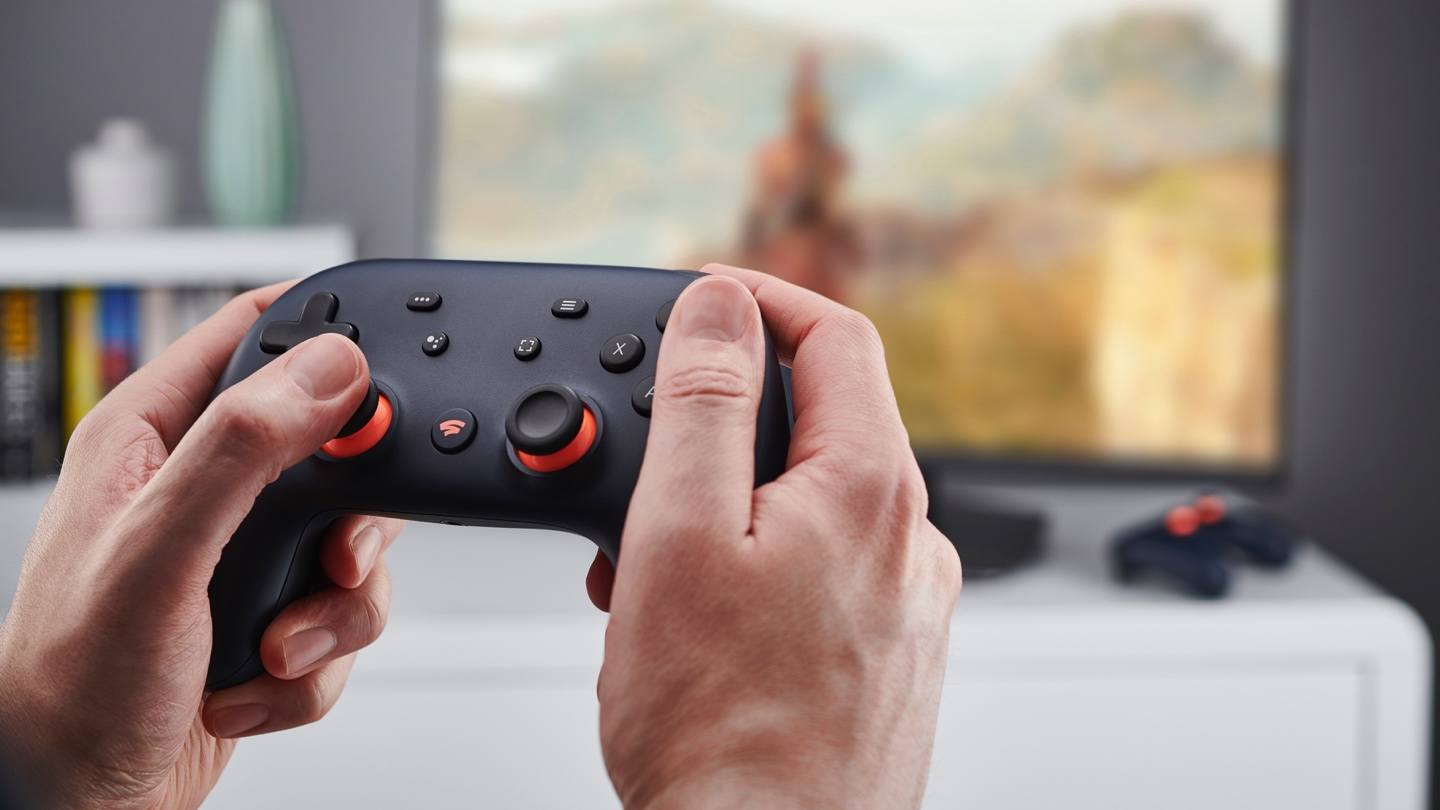 Google Stadia debuted the members-only subscription of their online gaming platform in late 2019 to mixed reviews. The ability to play anywhere was convenient, but the lack of games and reports of latency were missteps in the launch. Still, excitement around the no-console-required service remained high. Early adopters hoped the bugs in the beta launch would soon be fixed, while would-be users waited for the announcement of more games in conjunction with the release of the free edition, Google Stadia Base.

Google promised this free version would arrive in early 2020 and, unlike the initial limited release, would be available to the general public, not just the founding members who paid $130 for the equipment and three-month trial.

Now, over two months later, an exact release date still has not been announced for Google Stadia Base. We did some digging to see what more we could find out. Read on to see what the Base version promises and if it’s worth the wait.

What is Google Stadia?

Google Stadia is an online gaming service that doesn’t require the purchase of a gaming console. All the games are played from Google’s server, which means no expensive gaming console to buy, no games hogging space on your device and the freedom to play anywhere you can get a Wi-Fi connection.

What is the difference between the Stadia Founder’s Edition and the Stadia Pro account?

Currently, all existing Stadia members are receiving the Founder’s Edition, which was specifically for those early adopters who pre-enrolled to be the first players to use the service. Once their three-month prepaid subscription is up on February 19, 2020, those accounts will be automatically rolled over into a Stadia Pro account. Players can also choose to downgrade to the Stadia Base plan when, and if, it is available.

What we know about the Google Stadia Base launch so far

Google Stadia Base is the free edition of the subscription service. The main difference from the Pro version is there is no monthly fee of $9.99. You still pay for access to the games, which can run anywhere from $50 to $100 each. Base users will also miss out on higher streaming quality and free games when Google releases them.

Streaming quality on the Base plan limits resolution. Players can get 1080p, but not 4K. Of course, 1080p is still a very respectable picture quality. To get an idea of what the visual difference is, here is a side-by-side comparison:

The Stadia Base launch is rumored to be in February 2020, just in time to coincide with the end of the Founder’s trial membership. However, communication and updates from Google have been minimal, leading investors to worry about the longevity of the service.

On January 16, 2020, Google broke their silence and released this update on their Stadia Community Blog. However, there was no mention of Stadia Base and no specific release dates for upcoming features and content.

“Gamers can expect more features coming to Stadia in Q1 and beyond. A key benefit of our platform is that we can add these features without any updates or downloads…” –Stadia Community Blog

The update did mention initiatives to provide “more support for 4K gaming,” “add further Assistant functionality” and “support additional Android Phones.” Details on what functionality and support options to expect were vague.

Independent community forum TalkStadia.com broke down the Google gaming platform in this chart to show what features and benefits you get in each plan.

What type of gamer can benefit from the Base plan?

The Base plan is great for gamers on a budget or for people who play games just once in a while. Unlike other gaming platforms, the initial investment is not a barrier to entry. You can even skip buying a Stadia controller and Google Chromecast since you only need those products if you play over your TV set. “For Stadia gaming on a Pixel phone or PC, any USB or Bluetooth controller you already own and love should work,” according to Android Central.

What type of gamer will not benefit from the Base plan?

Not sure what internet speed you are currently working with? Check your speed here:

Google Stadia Base is still very much TBD, but in the meantime, we can rely on the gaming speculators on the many Stadia forums to make predictions. For now, late February is a safe bet for the Base launch. Otherwise, Stadia may lose Founding members who don’t want to pay a monthly fee and have no option to downgrade.

Want to check out other streaming options for your home? Go to our Resource Center or stay tuned for updates on Facebook and Twitter.