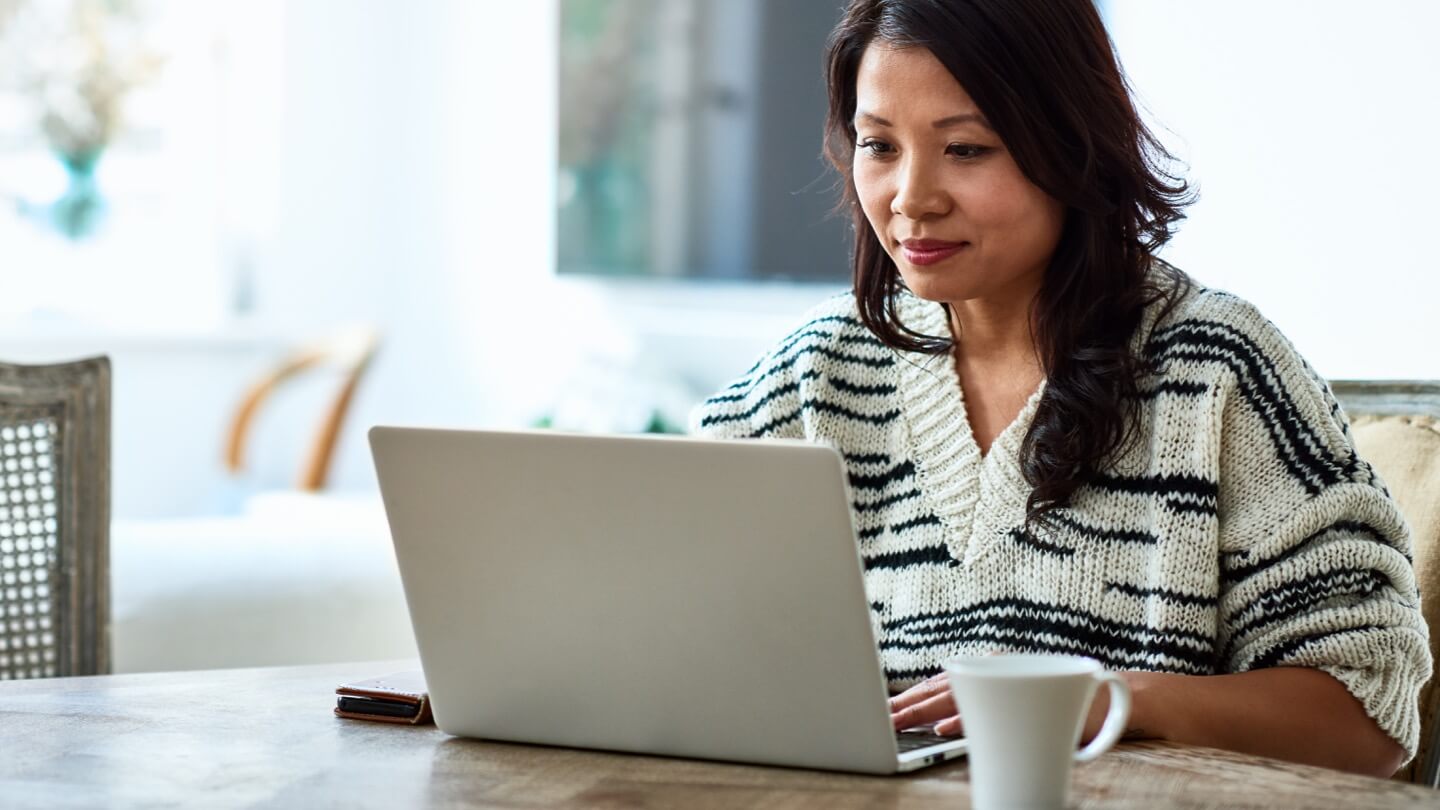 With 5G on the horizon, many big names in the telecom industry are rushing to be the first to bring newer, more efficient technologies to customers for a good price. But what about fiber internet? After all, it was only a few years ago that providers like AT&T and Google were also racing to build fiber optic networks and deliver the blazing-fast speeds they’re known for.

For those waiting on a fiber internet option, here’s what you can expect from providers and where they plan to break ground next.

AT&T’s fiber network expansion is moving ahead of schedule since their 2015 DIRECTV acquisition. The company has already deployed fiber broadband service to 18 million customer locations, and recently announced that it would be adding another seven new metro areas in 2022. According to AT&T, it plans to make fiber internet available to more than 30 million people by 2025.

“Fiber is a durable solution and a superior technology to address the demands for broadband,” said CEO of AT&T Communications LLC, Jeffery McElfresh at a conference in March. “It delivers 1 gigabyte speeds, has low latency, is symmetrical for downlink and uplink demand and is easily upgradable to multi-gig with minimal investment as demand growth continues.”

Is AT&T Fiber available in my area?

AT&T’s comprehensive coverage map can give you a look at every city where AT&T Fiber is available and some areas that’ll be available in the future. Here are a few major metropolitan areas where AT&T Fiber has limited availability so far:

Check out the AT&T Fiber availability map for a look at future serviceable locations coming soon.

In 2016, Google Fiber was the name on the tip of everyone’s tongue and it was poised to forge the next great frontier in fiber internet service. At first the provider announced and executed ambitious plans to bring gig speeds to consumers at cable internet prices with “shallow trenching” technology. However, problems with the new Google Fiber 2.0 process forced Google to rollback service in areas like Louisville, Kentucky after a passive service deployment.

However, in 2016 Google placed a moratorium on all fiber optic projects going forward. It wasn’t until July 2021 that the company expanded to a new market in Des Moines, IA, which already had fiber infrastructure in place. Google recently announced it would open service in the Millcreek and South Salt Lake, Utah areas. In 2022, the company announced that it would expand fiber offerings in five states: Arizona, Colorado, Nebraska, Nevada and Idaho.

Is Google Fiber available in my area?

Google Fiber is currently still operating in 20 cities including:

See if Google Fiber is available in your area

When Verizon rolled out its fiber optic broadband service in 2005, the provider was one of the very first to do so. Now, Verizon Fios is available in nine states across the U.S. and is one of the most reliable fiber-optic internet providers around. Fios has earned the best scores of any internet provider from the American Customer Satisfaction Index every year since 2016.

In terms of their current outlook, Verizon, like many other providers will double down on 5G expansion in new and existing markets along with the “continuation of the fiber build-out.”

Verizon has continued expanding its fiber network by converting existing copper infrastructure. According to the company, it has replaced more than 4.5 million copper circuits with fiber. These conversions will make fiber available to 16.5 million locations by the end of 2022.

Is Verizon Fios available in my area?

EarthLink is an internet service provider that has served the U.S. for 30 years and has one of the most robust internet networks in the country. EarthLink owns and operates a reported 29,421 route miles of fiber, which it has been building out for more than a decade. The company claims to be able to reach 78% of the country with its internet services.

Is Earthlink available in my area?

EarthLink is available in most major metropolitan areas and some rural areas across the country, though it has a larger presence on the East Coast and Midwest. Here are some cities that have access to EarthLink fiber:

Sonic began as a project to connect the campus of  Santa Rosa Junior College in Santa Rosa, California back in 1994. It now is a carrier across California, offering fiber internet to residents and businesses. Sonic is well known for its protection of consumer data and commitment to privacy.

Sonic offers a number of fiber plans that provide gigabit speed and better. It offers a traditional fiber connection, as well as a fiber option that utilizes Passive Optical Networking.

Is Sonic available in my area?

Sonic is available in select markets across California. If you are a resident of a major California city or its surrounding metro area, Sonic may be available to you. Here are a few cities that have Sonic fiber internet offerings:

CenturyLink — now known as Lumen Technologies — offers a fiber internet service known as Quantum Fiber. It started rolling out in 2014 in Omaha, Nebraska and has been rolling out in other markets across the U.S. The company currently reaches nearly 3 million locations with its fiber offerings.

While Lumen’s original fiber deployment utilized the fiber-to-the-node technique, the company has expanded its fiber infrastructure — though it previously sold off some of its copper networks rather than replacing it with new fiber connections.

Is CenturyLink available in my area?

CenturyLink or Lumen Technologies currently offers fiber internet in select markets across the U.S. The company has a significant footprint as an internet service provider when it previously offered DSL connections and may be expanding more in the future. Here are some cities that offer CenturyLink fiber:

Although Spectrum provides speeds up to 940 Mbps in select areas, the provider does not currently offer what would be considered traditional fiber optic internet service. Spectrum uses a hybrid fiber-coaxial or HFC network to deliver high-speed broadband internet to 44 states in the U.S.

This kind of connection uses a fiber connection to establish most of the long-distance connection and then switches to cheaper coaxial cable lines to travel shorter distances within neighborhoods.

After raising the starting speeds in many Northeastern markets from 100 to 200 Mbps towards the end of 2019, it’s unclear whether or not Spectrum has plans to expand gig-speed services in 2021.

Is Spectrum gig-speed available in my area?

Speeds up to 940 Mbps are available in select areas with Spectrum service, including the following major metropolitan areas: