See which Orlando internet providers are available for your address. 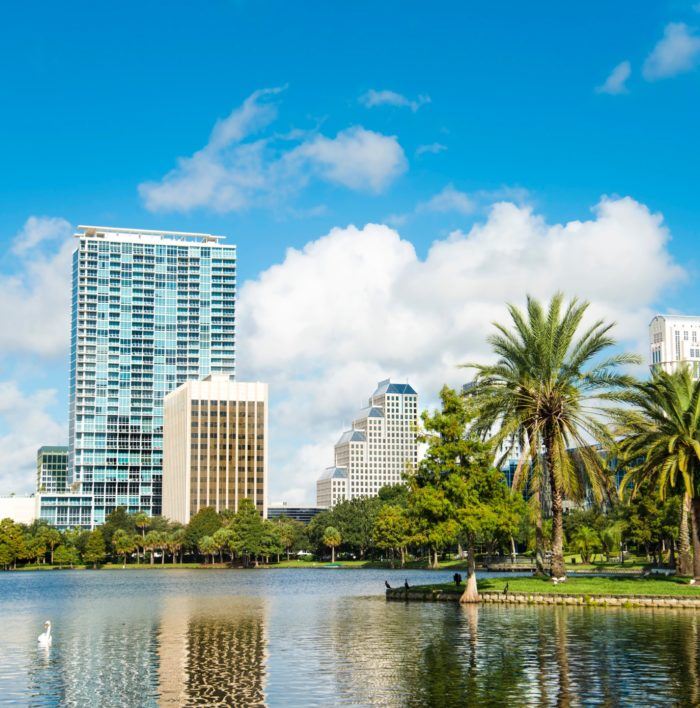 *Pricing per month plus taxes for length of contract. Additional fees and terms may apply. Pricing varies by location and availability. All prices subject to change at any time. May or may not be available based on service address. Speeds may vary. As of 03/29/19.

The three largest internet providers in Orlando, Florida are Spectrum, AT&T and Xfinity.

Orlando is unique in that residents could have the choice of two major cable internet providers. Spectrum offers cable internet service throughout Orlando and much of the surrounding area including Maitland, Longwood, Bithlo, Apopka and Sanford.

Xfinity also offers cable internet in Orlando, but availability is much more limited. Xfinity is available in pockets throughout Orlando with the greatest serviceability areas just outside the heart of the city such as Lockhart, Ferndale, Deltona and Seminole Springs.

Which Orlando internet providers are available for your home? Find out with Allconnect®.

Bright House Networks transitioned to Spectrum after Charter acquired BHN in 2016. Spectrum is now the largest cable internet provider in Orlando and offers internet speeds ranging from 100 to 940 Mbps.

AT&T is the largest DSL and fiber-optic internet provider in the Orlando area. Their DSL service is more widely available and offers speeds ranging from 5 to 50 Mbps. AT&T fiber plans range from 100 to 1,000 Mbps.

Xfinity is the largest cable internet provider in the U.S., but is second-largest in Orlando. Xfinity offers the fastest internet speeds in Orlando with their 2,000 Mbps plan. Other plans range from 15 to 1,000 Mbps.

Orlando has access to some of the fastest speeds anywhere in the U.S. with gigabit internet speeds available throughout much of the city. Available internet speeds in Orlando will vary by address, but you could be eligible for speeds up to 1,000 Mbps or higher.

Xfinity offers their fastest internet plan with speeds up to 2,000 Mbps throughout the Orlando area where Xfinity services are available. The largest Xfinity service areas in Orlando are just outside the city to the north, south and east.

AT&T Fiber is available to about half of Orlando residents and can deliver speeds up to 1,000 Mbps. AT&T’s fastest fiber plan, AT&T Internet 1000, also comes with unlimited monthly data.

CenturyLink is primarily available to the south and northwest of Orlando. If you are in one of the select areas where CenturyLink fiber is available, you could get their gig internet plan with speeds up to 1,000 Mbps.

Smart City and Summit Broadband both offer fiber internet with speeds up to 1,000 Mbps, but their coverage area is primarily limited to the Walt Disney World Resort and surrounding communities.

Spectrum’s fastest internet speeds, up to 940 Mbps, are available throughout much of Orlando and the surrounding areas.

Which internet providers and max speeds are available for your Orlando home? Find out and compare plans with our resources.

Orlando boasts an array of attractions for tourists and local residents to enjoy. If you’re out and about enjoying all that Orlando has to offer, here are a few places where you can take advantage of free public Wi-Fi service. Keep in mind to protect any passwords or sensitive information when connected to a public Wi-Fi network. 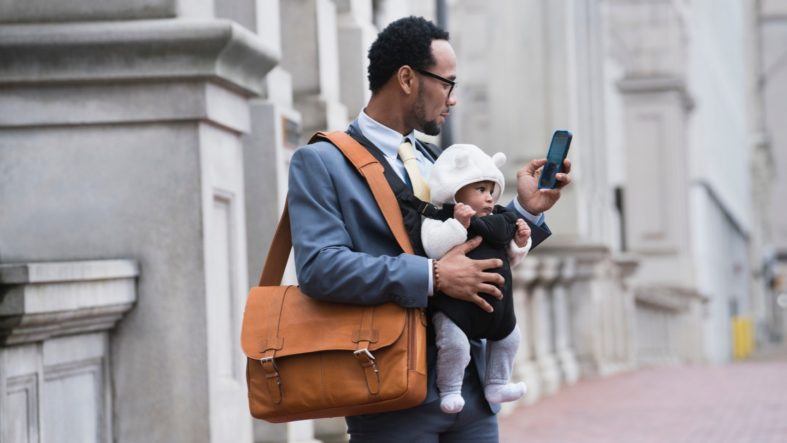 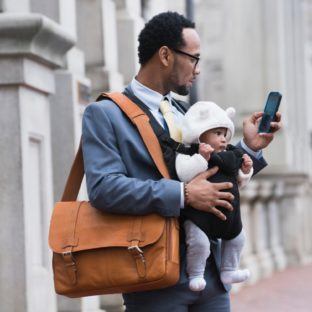 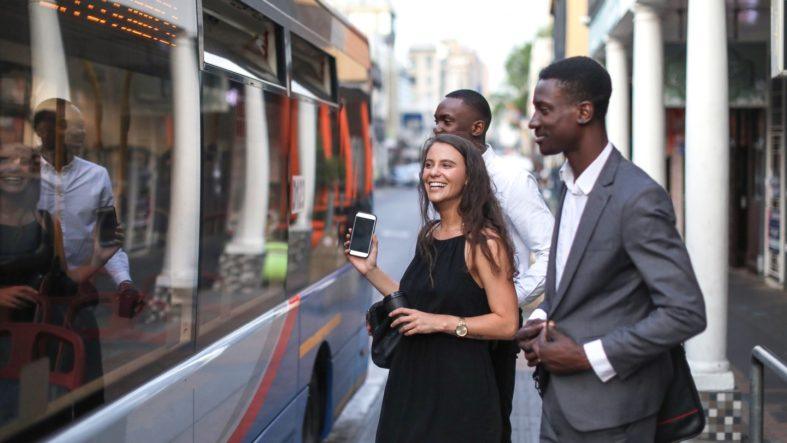 As you consider where you want to live, consider some of the top smart cities in the U.S. Read more 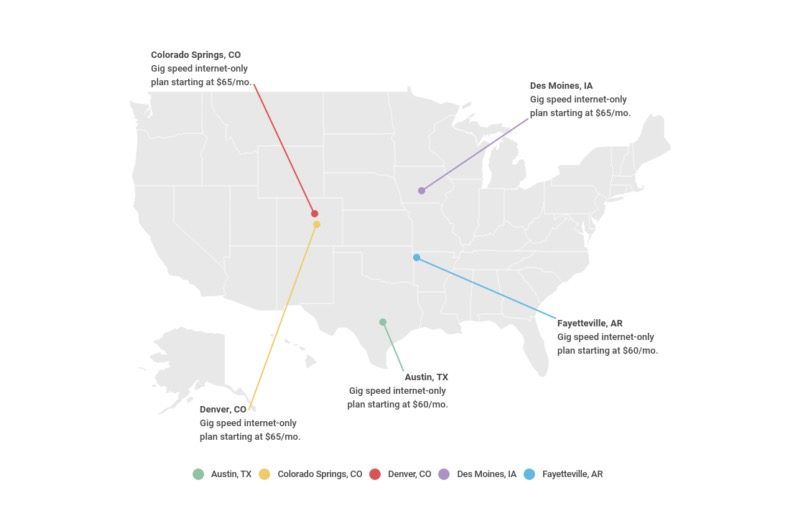 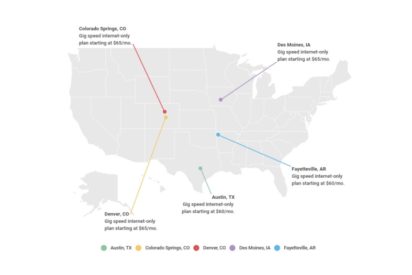