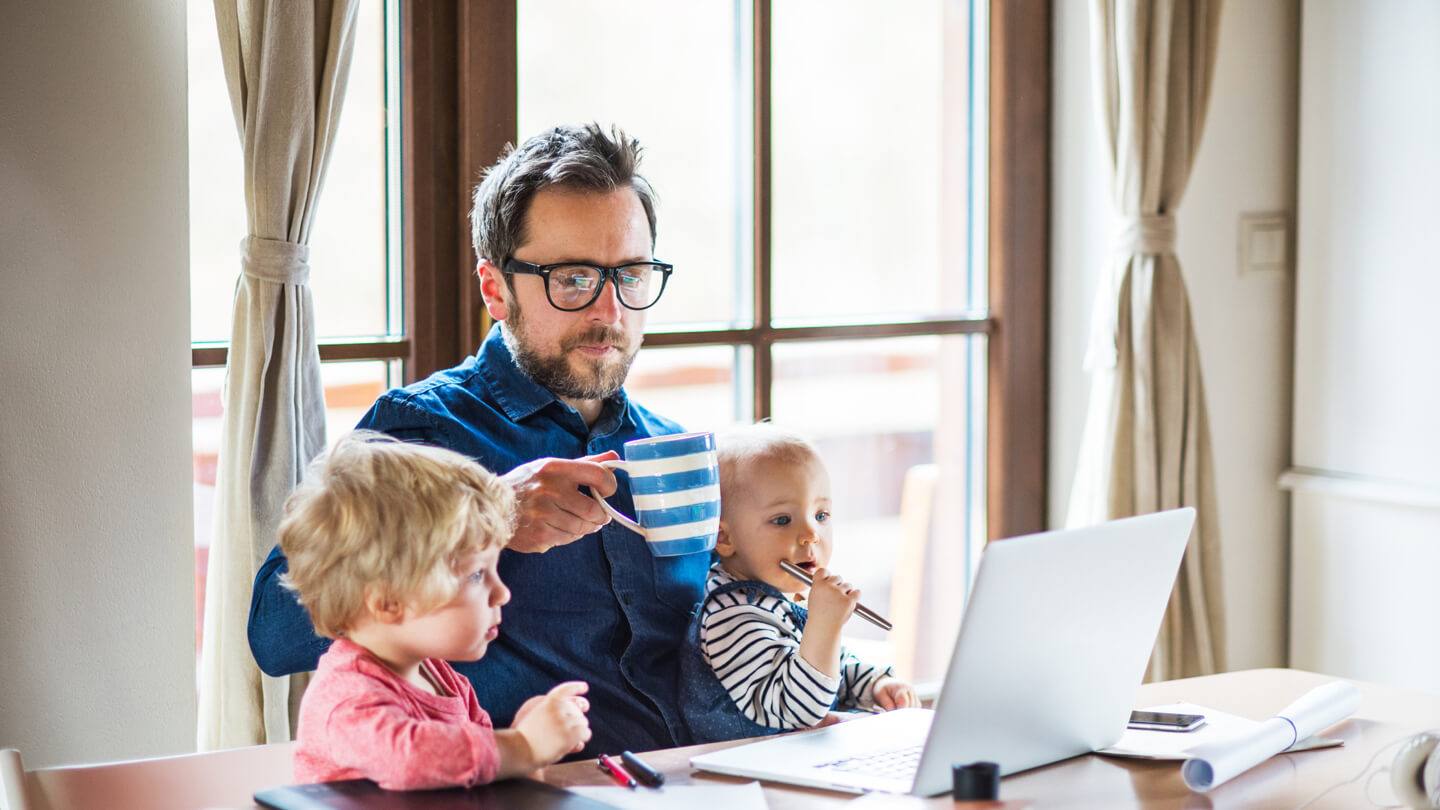 When it comes to customer service, there are some companies, like Chick-fil-A or Trader Joe’s, that go above and beyond and it shows in their American Customer Satisfaction Index (ACSI) scores, the country’s only national cross-industry measure of consumer approval.

Others, like traditional TV and internet service providers (ISPs), are not known for their customer satisfaction. In fact, both industries tied at the bottom of all ACSI rankings this year across 10 economic sectors and 46 key industries.

In 2022, four of the top 10 national providers increased their overall ACSI scores this year, while four saw their scores go down and two stayed the same.

Top 5 ISPs based on customer satisfaction

ISPs overall received a score of 64 out of 100 as the industry standard benchmark for 2022 — down one point from 2021. Leading the pack were Verizon Fios at 72 and T-Mobile at 71 – the ISP’s first appearance in the ACSI rankings. The service touts itself as the alternative to regular ISPs and uses its 5G and 4G LTE networks to bring service into homes.

Fiber is the name of the speed game in the internet world right now. Verizon Fios is leveraging that, offering upload speeds “up to 25x faster than cable” in order to entice cable customers to make the move.

Also, according to the report, Comcast’s Xfinity dipped 1% to 66, just ahead of the group of smaller ISPs, which increased 5% to 65. Charter Communications’ Spectrum is next at 63, in front of Windstream, up 2% to 62.

Frontier Communications made the largest improvement, up 7% from 2021, coming in at 61 vs. 2021’s 57. The company’s rebrand and focus on growing its fiber plans and availability may be providing the boost it needed. In May, Frontier also introduced 2 gig speed plans.

How are internet service providers ranked?

The ACSI has been collecting data on ISPs since 2013 using more than 30 data points to evaluate the industry. Some of these key metrics include “customer expectations, customer perceptions about the value and quality of their actual experiences, customer complaints and customer retention.”

The ACSI conducts interviews annually with hundreds of customers on recent experiences with their internet service providers and specifically asks for their input on a set of critical elements that include:

Using data going back to 2013, we can start to see some trends among ISPs. 2022 saw customers more satisfied with mobile app quality and reliability, and website satisfaction, while customer service satisfaction decreased 1.5% with a score of 64.

The ACSI report also found that customers generally have a better experience if they buy their own modem and router instead of renting them from their ISP.

Except for equipment provided to Verizon Fios and T-Mobile customers, other third-party equipment was rated as faster, more reliable and much more affordable than ISP-provided equipment.

The future of customer satisfaction for internet service providers

While most providers made marginal improvements year-over-year, the industry as a whole has been struggling to improve — let alone even maintain — their customer satisfaction scores.

Mobile apps and websites appear to be helping the industry, but it’s clear that internet service providers need to make investments in customer satisfaction, especially in their call centers, and work on giving customers more choice in internet plan options.