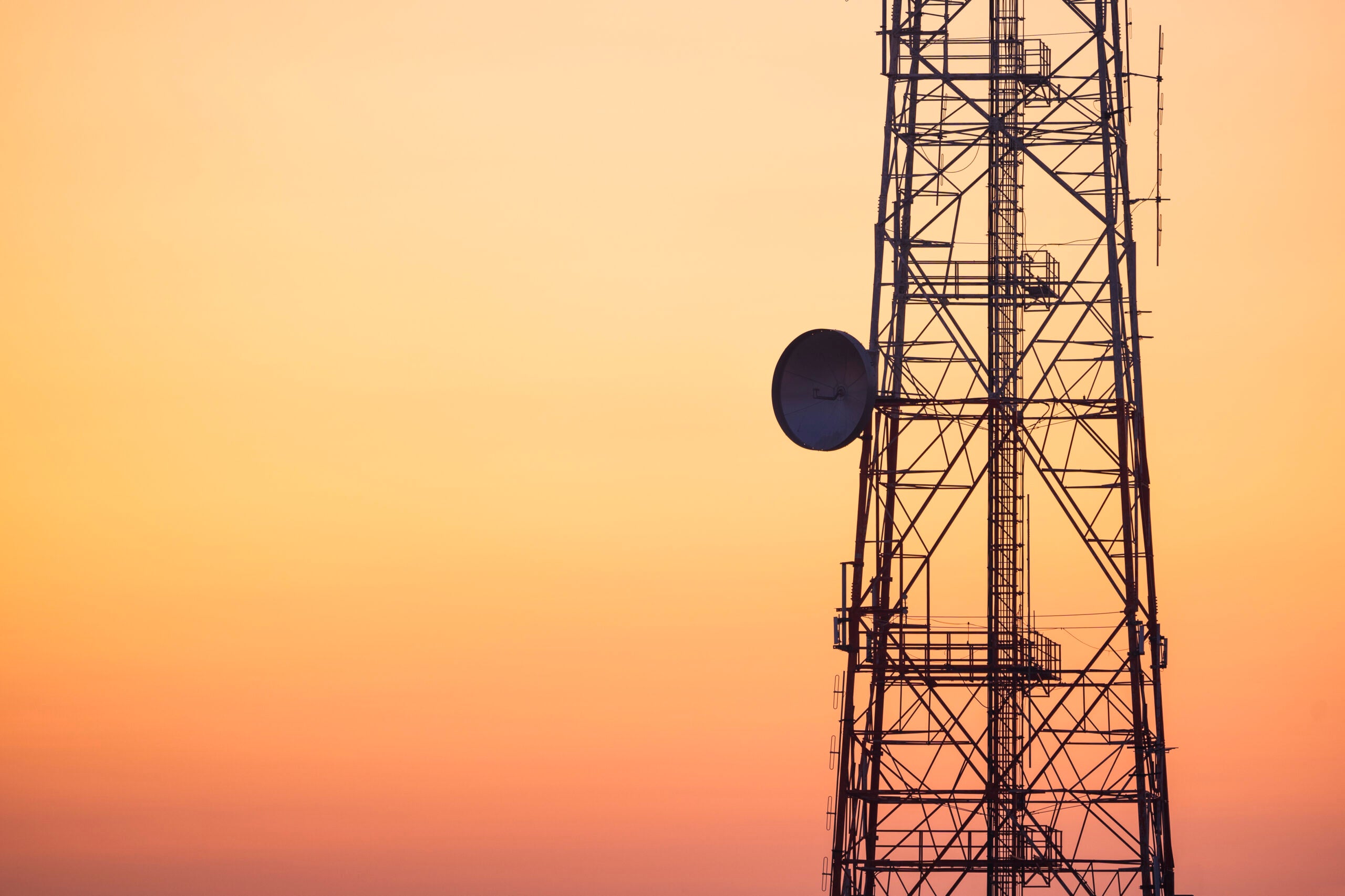 If you’ve been struggling with getting high-speed internet where you live, your state will receive federal money to change that.

The Broadband Equity, Access and Deployment Program (BEAD) is a federal program that will provide federal funding to expand high-speed internet access across the U.S. and its territories.

In November, The National Telecommunications and Information Administration (NTIA) announced its hopes for allocating the funding by June 30, 2023. Each recipient will then deploy subgrants to begin building out broadband infrastructure.

How will BEAD improve broadband availability?

In early 2022, the NTIA released the notice of funding opportunity (NOFO) for the program stating that funding will first focus on unserved and underserved locations before being allocated to community anchor institutions, such as schools and hospitals lacking adequate service.

The NTIA defines an unserved location as a broadband-serviceable location that has no access to broadband service or lacks service with download speeds of at least 25 Mbps and upload speeds of 3 Mbps.

An underserved location is defined as a broadband-serviceable location lacking access to reliable internet service with download speeds of at least 100 Mbps and upload speeds of 20 Mbps.

This means that BEAD grant recipients will largely focus on building out broadband service in areas that truly need it, and that these areas will take first priority.

How are unserved and underserved locations identified?

In the past, these maps have been notorious for being unreliable and inaccurate. The FCC reported the number of Americans without broadband access as much lower than the actual figure. This has made it difficult for unserved and underserved areas to get the broadband funding they need.

While new maps have been released, the FCC states that they are just first drafts and are a “step forward in building more accurate, more granular broadband maps, which are long overdue and mandated by Congress.”

The NTIA expects to release the funding for the program by June 30, 2023. Leading up to this expected date, participating entities in the program must submit initial and final proposals for approval by the NTIA.

Once an initial proposal is approved, the NTIA will release 20% of the funding, with the remaining 80% being awarded after the approval of a final proposal.

Currently, participating entities have until Jan. 13, 2023 to submit challenges to the FCC’s new broadband maps, which will determine the bulk of funding allocation. The challenges will largely consist of whether certain areas qualify as unserved or underserved.