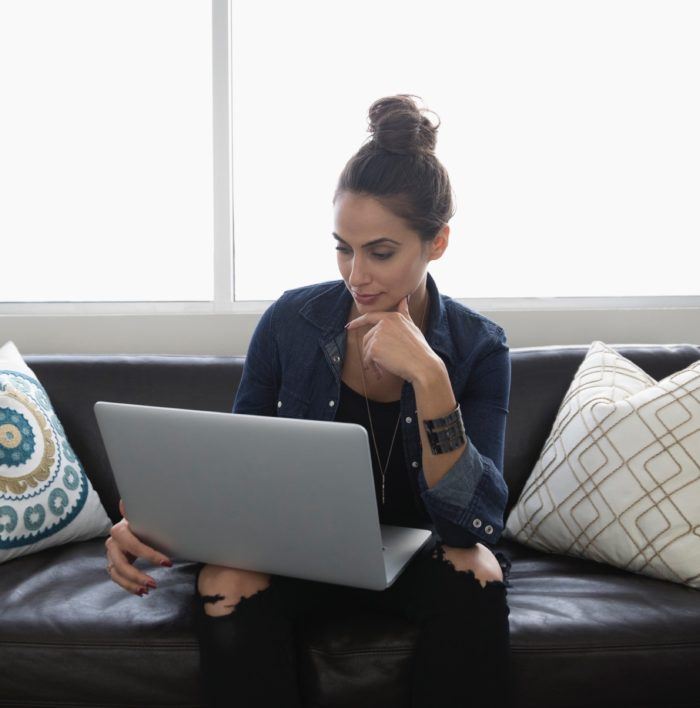 Is AT&T or Charter Spectrum better for you?

AT&T and Spectrum offer comparable internet, TV and home phone services and plans in areas where both services are available. If your address is serviceable for AT&T and Spectrum, take a look at what each has to offer to determine which is the better provider for your home.

Click the category below to learn more about what sets these two providers apart.

AT&T and Spectrum offer bundle packages with varying combinations of internet, TV and home phone services. Here are the lowest-priced bundles from each provider:

AT&T bundles offer more options overall with three AT&T Fiber speed tiers and numerous package options from TV services AT&T TV and DIRECTV. If your address is only eligible for AT&T DSL, however, look to Spectrum for more internet options and faster speeds.

AT&T offers DSL and fiber optic internet in select areas. Spectrum delivers internet over a cable network. The difference in internet type results in a few key differences, including availability, pricing and speeds.

As for equipment costs, AT&T internet requires a wireless gateway router rental with all internet plans for $10/mo. Spectrum includes your modem at no extra cost and the router rental fee is only $5/mo., or you can use your own equipment.

AT&T Fiber and Spectrum have similar download speeds. In some locations, they’ll be exactly the same as Spectrum’s two lowest plans may only be available in speeds of 100 and 300 Mbps. That said, you’ll get faster upload speeds, which are important for video-conferencing and uploading homework, with AT&T Fiber compared to Spectrum.

While AT&T Fiber and Spectrum speeds are similar, Spectrum has a speed advantage over AT&T’s DSL service, which only offers max download speeds of 75 Mbps.

AT&T applies a monthly data cap of 1 TB on their DSL service, but all AT&T Fiber plans come with unlimited data. Spectrum includes unlimited data on all of their internet plans.

AT&T internet comes with no contract, however you will incur an early termination fee (up to $180) if your new service is canceled after the first 30 days of service. Spectrum internet plans are offered month-to-month, allowing subscribers to cancel service at any time without penalty. Potential Spectrum customers can also take advantage of their $500 contract buyout from a previous provider.  Learn more about the fees you’ll see on your monthly bill with each provider.

If you’re looking for cheap internet plans in your area, AT&T and Spectrum both have plans starting at less than $50 per month. Here’s a look at the cheapest AT&T DSL and fiber plans compared to Spectrum’s cheapest internet plan.

While AT&T and Spectrum offer comparable internet services, TV service is one category where AT&T has the clear advantage. AT&T offers AT&T TV and DIRECTV across all 50 states. Here’s how AT&T TV compares to Spectrum TV service:

What about AT&T U-verse TV vs. Spectrum?

U-verse TV is an IPTV service, meaning that TV signals come to the home via the internet, opposed to Spectrum’s traditional cable TV service which uses a coaxial cable. Customers who currently have AT&T U-verse TV will find the service to offer similar pricing, channel lineups and DVR capabilities to that of Spectrum TV.

Customer satisfaction is another category where AT&T consistently outshines Spectrum. Here are their most recent American Customer Satisfaction Index scores based on a scale from 1-100, for both internet and TV services.

Much of AT&T’s internet coverage spans 21 states, with service primarily in the southern states, areas of the Midwest and select areas of California and Nevada. Spectrum’s availability includes select areas of 46 states, making it the second-largest cable internet provider in the U.S. Top service areas for each provider include:

Spectrum is a nice balance of price and speed, but may not present as many options as AT&T. If you want to bundle AT&T TV or DIRECTV, or if your family is big into streaming or gaming and requires faster speeds, AT&T is the only way to go.

AT&T delivers internet either over phone lines (DSL) or fiber optic cables. No traditional copper cables are used, unlike with Spectrum internet, which uses copper cables to deliver service.

Is AT&T or Spectrum internet faster?

Can I get NFL SUNDAY TICKET with Spectrum?

Are AT&T and Spectrum the same provider?

No. AT&T and Spectrum are different providers and offer services independent of one another in unique coverage areas.