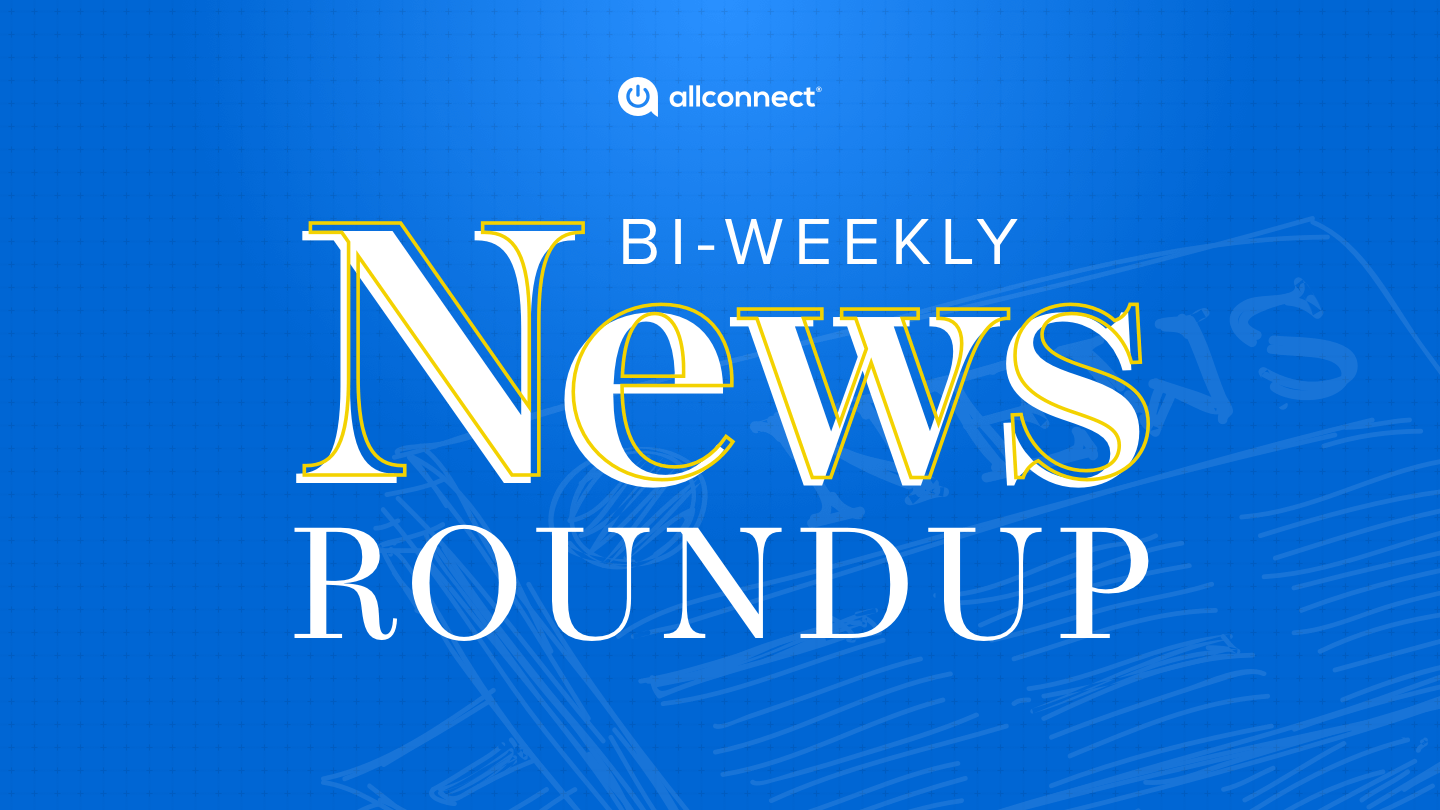 In an effort to improve the Federal Communications Commission broadband mapping, the FCC will begin collecting “first-hand accounts on broadband availability and service quality directly from consumers.” The FCC maps have been labeled inaccurate, and without accurate data on who is connected broadband and who is not, the digital divide can never be solved. This new FCC initiative will help ensure communities that require funding for broadband deployment are able to get it.

The FCC explained on March 22,

“Collecting data from consumers who are directly affected by the lack of access to broadband will help inform the FCC’s mapping efforts and future decisions about where service is needed.”

Comcast will invest $1 billion to address the digital divide

Over the course of the next decade, Comcast will invest $1 billion to help provide 50 million low-income Americans with Wi-Fi access and digital tools, such as laptops and computers. This $1 billion investment will also support Comcast’s “Lift Zone” project, which is an initiative that will provide Wi-Fi access and computer access in more than 1,000 community centers across the country by the end of 2021.

As of March 11, Verizon began expanding 5G Home Internet to an additional 10 cities across the U.S. These cities include parts San Diego, CA; Las Vegas, NV; Salt Lake City, UT; Hartford, CT; Louisville, KY; Cleveland and Cincinnati, OH; Charlotte, NC; Omaha, NE; and Kansas City, MO. This is a major expansion for Verizon as Verizon 5G Home Internet is currently only available in 18 cities. Verizon reported its goal is to provide 5G service to 100 million people in the next 12 months.

The senators wrote in the letter,

“We must learn from our experience during the pandemic and raise federal standards for new broadband service to require low latency, high reliability, and speeds that meet our expected 21st century needs. We should also insist that new networks supported with federal funds meet this higher standard, with limited exceptions for truly hard-to-reach locations.”

The Democrats have introduced two separate bills in Congress in March. The first is a $94 billion broadband bill called the Accessible, Affordable Internet for All Act. The purpose of this bill is to help close the digital divide. The primary focus is $80 billion for the deployment of broadband infrastructure throughout the country. However, there is also money allocated to connect low-income families to the internet as quickly as possible, as well as help students without internet at home participate in remote learning.

The second bill is the Community Broadband Act. The bill’s purpose is to address the digital divide by removing any restrictions for local governments to provide broadband access. There are currently 19 states that prohibit localities from becoming local internet providers, which would be a way for communities to gain access to affordable internet.

Our bill will help give local governments the necessary flexibility to meet the needs of their residents by removing onerous barriers to creating more municipal broadband networks and expand access to the internet for every community.

SpaceX, Elon Musk’s spaceflight company, recently submitted a request to the Federal Communications Commission (FCC) to connect their satellite internet network, known as Starlink, to trucks, planes and ships. SpaceX believes by adding its Starlink network to large moving vehicles, there will be a new range of broadband options for the public.

David Goldman, SpaceX director of satellite policy, wrote in a letter to the FCC, “This application takes the next step by seeking authority for ESIMs (Earth Station in Motion terminals) that will enable the extension of that network from homes and offices to vehicles, vessels, and aircraft.”

In December 2020, Nextlink Internet received a total of $429.3 million through the FCC’s Rural Digital Opportunity Fund (RDOF) Phase I auction. Nextlink Internet will receive this money over the course of the next 10 years in order to fund the deployment of high-speed internet service to over 206,000 locations across the South and Midwest. These states include Illinois, Indiana, Iowa, Kansas, Louisiana, Minnesota, Nebraska, Oklahoma, Texas, Wisconsin and Wyoming.

The money Nextlink is receiving from the RDOF auction is on top of the $281 million that Nextflink received from the Federal Communications Commission’s (FCC) Connect America Fund Phase II (CAF II).

Bill Baker, CEO of Nextlink internet said in a statement, “Nextlink is working to give rural Americans greater access to the digital economy.”

Our long-term, strategic approach and accelerated results over the past two years have set the stage for us to become the top internet service provider in small towns and rural areas across America’s heartland.

In March 2020, Mississippi’s lieutenant governor Delbert Hosemann decided to use a portion of the $1.2 billion stimulus money the state received from the federal government to deploy high-speed broadband in the most underserved areas of Mississippi.

Not only did Lt. Gov. Hosemann decide to allocate a total of $150 million on broadband infrastructure, but he also put immense pressure on the internet companies to roll out the infrastructure at an accelerated pace. He did this by providing 15 rural electric co-ops with $65 million in grants from the CARES Act and required these co-ops to spend the grant money by the end of the year (2020).

Jonathan Chambers, CEO of a Kansas City-based consulting firm, Conexon, stated, “In recent months, I’ve told anyone who is willing to listen about the broadband miracle in Mississippi. The speed of deployment, the quality of networks, the adoption by customers have all been nothing short of miraculous.”

Comcast is once again delaying its implementation of data usage and capping in its Northeast division. Comcast had initially hoped to implement these policies in January 2021 but then at the beginning of 2021, agreed to wait until July However, Comcast still received a tremendous amount of backlash, particularly from Pennsylvania Attorney General Josh Shapiro.

As Pennsylvanians continue to navigate this pandemic, we know millions are relying on the internet for school and work more than ever. This is not the time to change the rules when it comes to internet data usage and increase costs.

Judge rules in favor of net neutrality laws in California

Ever since Former President Trump eliminated national net neutrality protections, California has been attempting to enact an open-internet law for the state. However, California’s attempts for the past three years have been met with lawsuits from Trump’s Justice Department and from major telecom companies, including AT&T, Comcast and Verizon.

With a change in administration this year, however, California’s luck has begun to change. On Feb. 23, a federal judge ruled against the ISP’s lawsuit, clearing the way for California to enforce net neutrality rules in the state.

Barbara van Schewick, a law professor at Stanford University, said in a statement,

“The judge found that the law is on a solid legal foundation and that the ISPs trying to overturn it are not likely to prevail.”

Starlink, the satellite internet company founded by Elon Musk’s SpaceX, is now accepting pre-orders for its satellite broadband service. Pre-orders require a $99 deposit and the estimated fulfillment time period is anywhere between two to four weeks. The monthly rate for Starlink service is $99/mo. and you also have to pay $499 for the necessary equipment. Users can expect to receive anywhere between 50 to 150 Mbps download speeds. There are currently over 10,000 people, primarily rural households, who have signed up for Starlink.