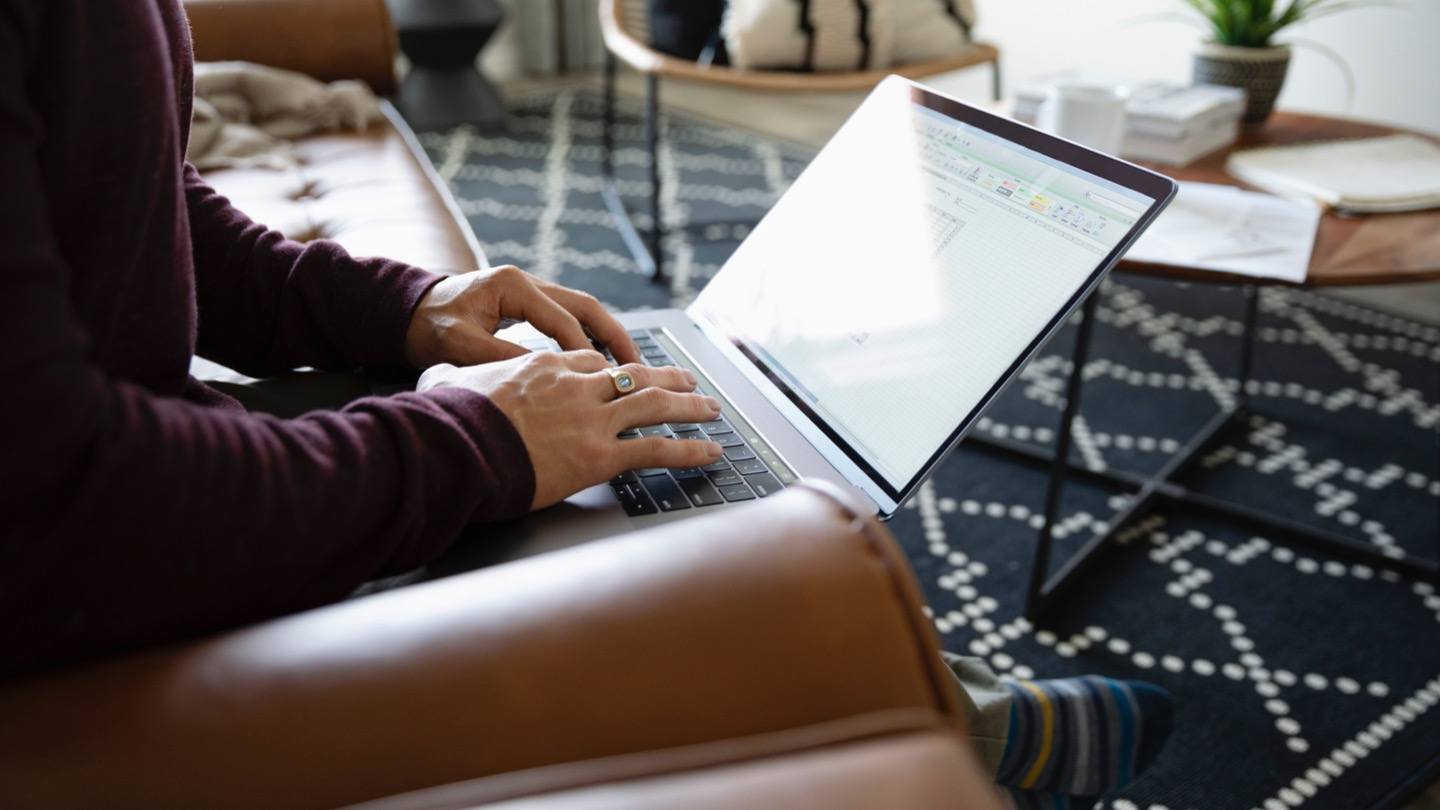 It’s one of the most common frustrations in modern life: A Zoom meeting glitches or your Netflix show takes forever to load, and you can’t help but wonder, “Is this really the internet I’m paying so much for?”

In most cases, the answer is a resounding “no.” Our data shows that 15% of internet users in the U.S. — nearly 45 million people — aren’t getting the speeds they’re paying for.

Cable and Fiber are by far the most common home internet connections in the U.S., but they’re also the most likely to under-deliver, with most people getting only a quarter of the speeds they’re paying for.

On the other end of the internet speed spectrum, satellite, DSL and fixed wireless providers advertise more modest speeds than cable and fiber, but they’re far more likely to actually reach them. In fact, our data shows that these connection types actually get you faster speeds than they advertise most of the time.

To calculate the number of people in the U.S. who aren’t getting their advertised speeds, we used a 2019 Pew Research Center study, which found that 10% of Americans don’t use the internet. We subtracted 10% of the U.S. population — 330,069,172 at the time of writing — to get a total of 297,062,255 Americans who use the internet. Our data showed that 15% of users are getting less than their advertised speeds, which came out 44.56 million Americans.

We also compared our results to data from the FCC’s Measuring Broadband America program, which gauges whether internet service providers are delivering on the internet speeds they promise. The tenth report was released in early January, and used data collected in September and October 2019.

On average, Americans are getting 79% of the speed they pay for

Overall, our data showed a significant gap between the internet speeds that providers are advertising and the speeds that users are actually experiencing. On average, home internet connections in the U.S. hover around 80 Mbps of download speed.

That’s a high number, to be sure — well above the 25 Mbps that the FCC defines as the minimum required to be considered broadband, and enough to stream Netflix in 4K on three screens at once and scroll through Facebook all at the same time. But it’s still significantly lower than internet service providers promise you’ll get when you sign up. According to FCC data, the download speed that’s advertised in an average American internet plan is 101 Mbps.

Cable and Fiber speeds are lower than advertised

The connection types that are most responsible for that gap are cable and fiber internet. By and large, these plans advertise extraordinary speeds. Right now, major internet service providers like Verizon and Xfinity claim their fiber plans reach “gig speed,” or download speeds of 1,000 Mbps.

While some customers might reach those heights, the reality is much closer to earth. On average, fiber internet plans advertise 220 Mbps of download speeds but only reach 75 Mbps in practice.

The gap is smaller with cable internet connections, which are still far more common in the U.S. than fiber. These plans have an advertised download speed of 160 Mbps on average, while in reality, it only delivers 126 Mbps.

While most Americans utilize a cable or fiber internet connection, these aren’t available in many rural parts of the country. In these areas, users typically rely on slower DSL, satellite or fixed wireless connections.

While these plans advertise slower speeds — typically around 20 Mbps — they’re far more likely to actually reach them. In fact, our data showed that the speeds DSL, satellite and fixed wireless users receive are actually higher than what they’re paying for.

The largest gap came with fixed wireless connections. Users are advertised just 32 Mbps download speeds on average, but they actually get 72 Mbps — nearly as fast as the download speeds recorded by fiber internet connections in our analysis.

Which internet providers delivered on their speed?

The chart below is taken from the FCC’s most recent Measuring Broadband America report. It shows how each internet service provider delivered on its advertised speeds. In the FCC’s analysis, each of the DSL providers delivered lower speeds than advertised, while cable and fiber providers were actually faster than promised.

Overall, Mediacom came out the best in the FCC’s analysis, providing download speeds around 30% higher than advertised. Cincinnati Bell DSL customers got the worst deal of the ten providers the FCC tested, receiving less than 80% of the download speeds they’re paying for.

Why is Allconnect’s data different from the FCC’s?

Allconnect’s internal data shows that cable and fiber internet providers advertise faster speeds than they actually deliver, while the FCC’s report shows the opposite. Why the disparity?

To start, the FCC only evaluated ten internet providers in their most recent report. These providers must actively choose to be a part of the Measuring Broadband America program, and some companies, like AT&T and HughesNet, did not participate this year. In addition, The Wall Street Journal reported that the FCC’s numbers are often severely inflated.

Companies wield tremendous influence over the study and often employ tactics to boost their scores, according to interviews with more than two dozen industry executives, engineers and government officials. As a result, the FCC’s report likely gives consumers an unreliable measure of internet providers’ performances by overstating speeds.

According to the report, the FCC lets ISPs know which customers are going to be a part of the speed tests, so they can provide faster speeds to those households to juice their numbers. They also rely on the companies to tell them what speed plan a user is signed up for. As former FCC chairman Tom Wheeler put it, “How can you go to the party who controls the information and say, ‘please give me information that may implicate you?’”

Allconnect’s analysis, on the other hand, relied on over 60,000 internet connections recorded over several months. While the FCC determined that, for most major providers, “measured download speeds were 100% or better than advertised speeds,” our results weren’t quite so rosy. We determined that 15% of users weren’t getting the speeds they paid for, and the average internet connection in the country was 21 Mbps slower than advertised.

Why is my internet so slow?

Although your internet could be slow because of your provider, many internet speed issues don’t have anything to do with your provider’s network. You may need to add a Wi-Fi extender upstairs in your home to boost your signal or move your internet router to optimize your connection.

There’s also the possibility that your favorite activities require faster internet speeds than you have. If that’s the case, you may need to upgrade your internet plan to get more bandwidth,  especially if your home has lots of connected devices.