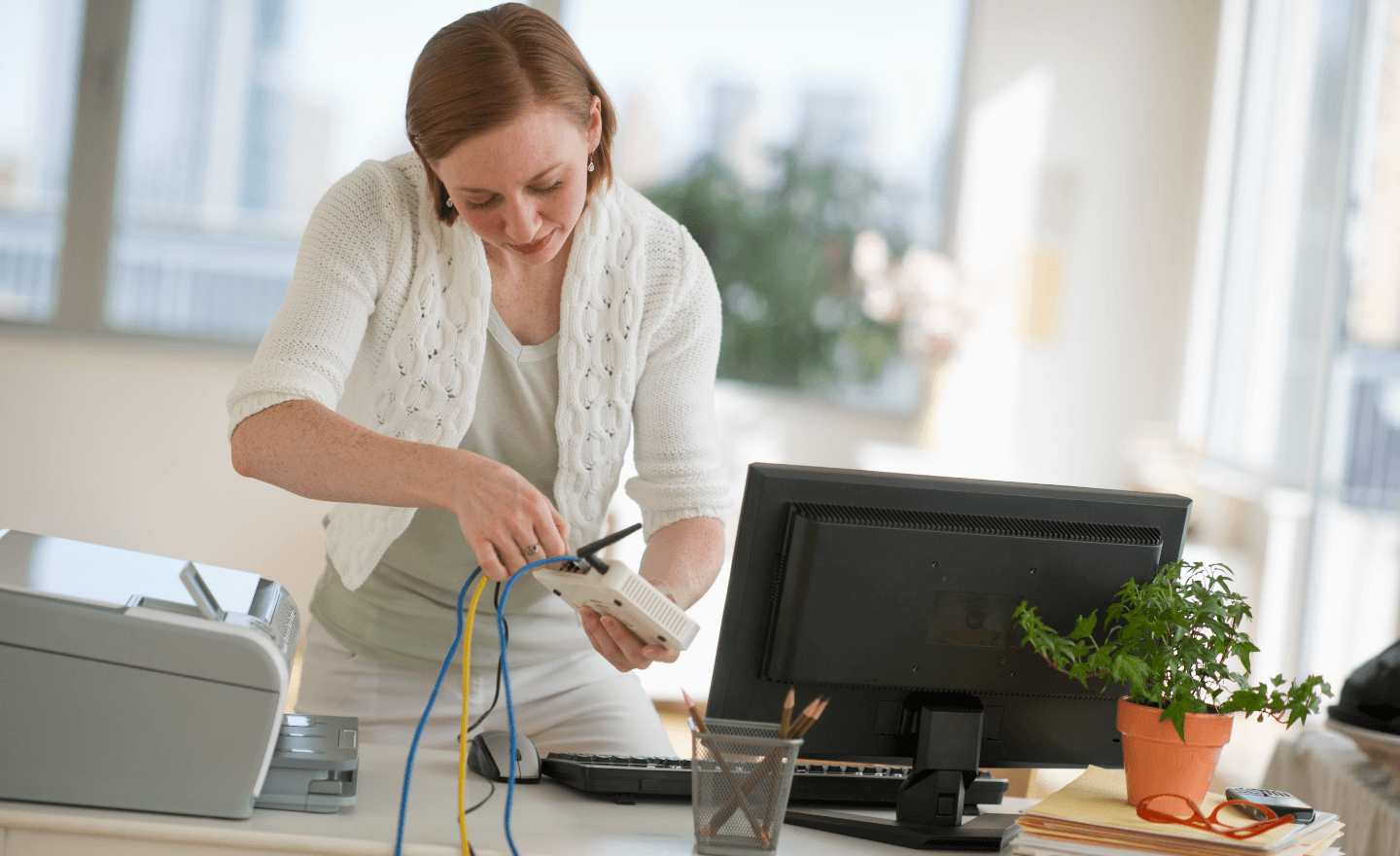 Depending on where you live, you could have a half dozen internet service providers (ISPs) to pick from, or maybe just one.

The reasons why you have certain ISPs to pick from involve limited availability, exclusive provider contracts, high expansion costs and large monopolies.

Many ISPs have limited availability. One look at the FCC’s broadband map shows areas with a wide variety of choices for ISPs marked as darker and areas with lower ISP choices marked as lighter. For instance, the 10th Street and Market Street block in the San Francisco area has over 12 ISPs to choose from. Meanwhile, a part of rural Nevada (Lincoln County) has three ISPs, all of which are satellite internet options.

There are a few factors that go into causing limited availability. Regional logistics can make expanding networks difficult. It can be hard to run fiber networks through mountainous regions or other difficult terrain. Fiber optic lines often have to be buried underground.

Rural areas can also mean it is less cost-effective for the ISPs to connect to those areas since there are fewer people. A few extra customers are often not enough to justify these providers going through the cost and labor to expand into low-population areas. This is often referred to as the digital divide.

According to the Institute for Local Self-Reliance, the large ISPs that provide DSL networks overwhelmingly do not support broadband speeds in rural areas. It states, “The big telecom companies have largely abandoned rural America.”

In 2008, the FCC banned landlords from entering into these exclusive service agreements with telecom companies, but the companies have exploited loopholes to keep these agreements active.

The cost to connect rural homes is steep

The cost to an ISP for connecting a residence or business to its system can be high. Many telecom companies do not want to expand into rural areas with low population density because of those costs. In addition to terrain difficulties, many do not or cannot take on the cost of serving a smaller segment of the population.

Wired covered the story of Jared Mauch, a man who built his own ISP after he couldn’t find sufficient internet service for his rural home in Michigan. He couldn’t get fiber-to-the-home internet from the large broadband services, so he made his own, providing himself with fiber internet and eventually 70 other homes. He’d like to expand this to 600. Fiber internet can provide 1 Gbps of data, which is 250 times the speed of the 4 Mbps download bandwidth that the FCC defines as broadband, according to Ars Technica.

The problem is this plan doesn’t come cheap. Mauch is using $2.6 million in government funds, and it will cost over $30,000 each for these homes to get service. Meanwhile, a financial analyst estimated in TechCrunch that Google would spend $84 million to build a fiber network that covered 149,000 homes in Kansas City. A nationwide build-out would cost $11 billion.

At least 83.3 million Americans can only access broadband through a single provider.

2020 Report: Most Americans Have No Real Choice in Internet Providers

ISPs have long been criticized as being monopolies. According to the Institute for Local Self-Reliance, in their 2020 report, Comcast and Charter have an “absolute monopoly” over at least 47 million people. For 33 million residents, the only other choice in their area is a slower and less reliable DSL option. Worse, as reported in 2020, at least 83.3 million Americans could only get broadband through one provider.

When a company has almost total control over one area, it also has less incentive to offer better prices and faster speeds. The internet provider may not invest in more updated technology, since customers do not have a choice to go elsewhere.

Sometimes the reasons are multiple as to why you cannot get the service you need: Consider the case of a resident of Raleigh, N.C., Rob Putnam, who diligently researched his new home’s ISP availability and discovered he would be serviceable by Spectrum and AT&T.

However, when he moved into his home, he discovered that his side of the street was an AT&T zone, which meant Spectrum could not serve his home even if it wanted to. Mr. Putnam’s only choice was AT&T, and they refused to connect him because his neighborhood was considered low-density. The combination of the AT&T monopoly on the land, plus the cost of expanding to a less-populated neighborhood caused these issues.

What can you do to help expand internet services?

Besides talking to your local government officials, you have some options if you’d like to be an advocate for your community for internet solutions.

More accessibility in the future

Not all hope is lost for ISP choice in the future, however. Rulings and new technology are opening internet provider options all across the country.

One example is a recent FCC ruling to ban broadband providers from entering into revenue-sharing agreements with landlords who run multi-family units. “The FCC claims the new rules will prohibit the practices limiting broadband competition within these buildings, allowing the consumer to choose the broadband provider that’s right for them.”.

There is also the Internet for All Initiative, which is pushing for all Americans to have access to affordable high-speed internet by 2029. The grant programs provide over $48 billion for infrastructure and other aspects of building high-speed internet, such as skills training.

The demand for high-speed internet is growing. The Fiber Broadband Association said, “fiber broadband now passes over 60.5 million homes in the U.S.”

As reported by PewTrusts.org, “To help expand the availability of fiber networks nationwide, ISPs have committed to investing $60 billion over the next five years to build out FTTH (fiber-to-the-home).”

The federal government’s Affordable Connectivity Program is also making internet affordable or free for those who qualify, with most ISPs participating in the program with plans under $30/mo.

Another promising option is 5G internet expanding in many areas, such as offerings from T-Mobile and Verizon. This technology uses cell towers to send internet to the home. That can mean more accessible internet in areas where laying fiber lines would be more difficult and cost-prohibitive.

5G speeds are often faster than other options in rural areas, with download speeds at 33-182 Mbps for T-Mobile.

Michelle Honeyager is a contributor for the Allconnect team. She has been writing professionally for over 10 years, and covers topics pertaining to home internet tech and internet service. She graduated from Mou… Read more