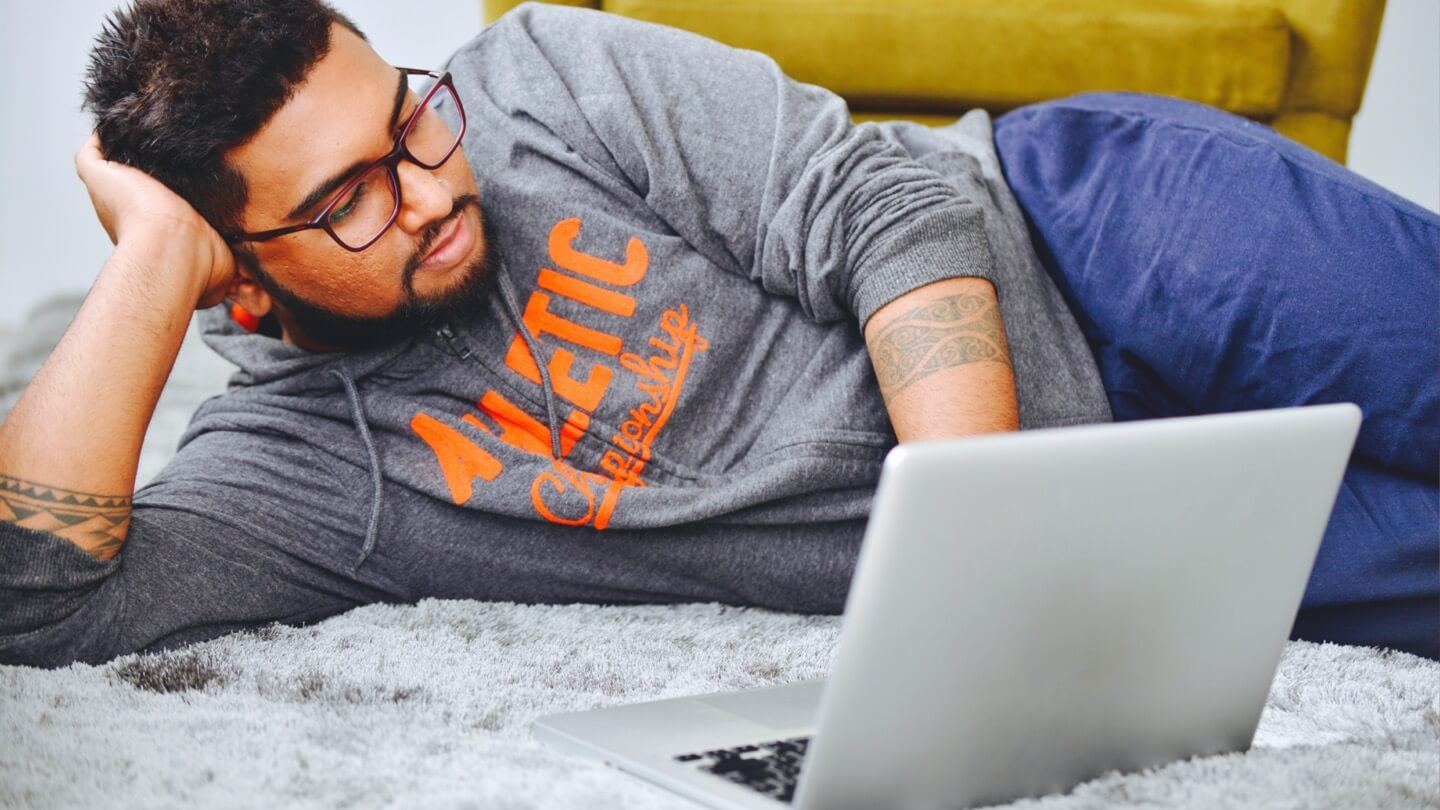 That’s an incredible improvement from just under a decade ago when the U.S. had an average download speed of just 31 Mbps. In 2013, America ranked 25th of 39 nations for broadband speed.

Granted, the rest of the world improved too — Ookla estimates that global speeds went up 31.9% between 2020 and 2021 alone — but the U.S. has outpaced even that rapid progress. Much of that improvement was a result of faster fiber-optic connections being installed around the country. Around 43% of Americans currently have access to fiber internet, with most offering incredibly fast speeds over 1,000 Mbps.

Want to see how your internet compares to the nationwide average? Take our speed test below to find out.

Why is America behind 5 other countries?

Despite consistently climbing the rankings over the past decade, America still ranks well behind several other countries. Singapore has the fastest median internet speeds in the world, with 219 Mbps, followed by Chile at 211 Mbps. So what are Singapore and Chile doing that we’re not?

In short, they just have a lot less ground to cover. Singapore is merely 278.6 square miles — about half the size of Los Angeles. As a center of finance in Asia, Singapore’s economy is also highly dependent on a high-functioning digital infrastructure. Chile is far bigger, but other factors can play into faster broadband speeds, like different underlying technology and government policy.

Americans get fast internet, but we pay more for it

An Open Technology Institute report analyzing 760 internet plans across 28 cities in Europe, Asia and North America found that consumers in the U.S. pay more on average for monthly internet service than consumers abroad. The study reports that the average U.S. internet price across all plans in its dataset is $68.38/mo. for standalone internet service, including equipment rental fees and discounts. The analysis also determined that while the U.S. does offer fast speeds, like those provided by fiber-optic internet, these speeds are still the most expensive in the U.S.

Even though we get fast broadband speeds on average, that’s a lot to pay. According to the FCC’s most recent International Broadband Report, the U.S. came in at No. 21 of 26 countries on the “Fixed Hedonic Price Index” — which adjusts for “cost, demographic and quality differences across the countries.”

Of course, the U.S. is more spread out geographically than most of the countries on the list, so costs for delivering broadband will necessarily be higher. But some heavy internet users might actually be better off here than anywhere else.

Americans may be doing well on average, but it’s not spread equally

That said, those with access to fiber internet are largely concentrated around cities, and they likely skew U.S. broadband averages significantly. In other words, while we’ve jumped from No. 25 globally to our current No. 6 spot, not everyone in the country is benefitting from that improvement in the same way.

We still have a staggering internet divide in the U.S. While some people are getting 1,000 Mbps download speed — enough bandwidth to stream 4K video on 40 TVs at the same time — others are struggling just to check their emails.

Microsoft analyzed the Federal Communication Commission’s (FCC) broadband data in the U.S. and found that one-third of people in the U.S. aren’t using the internet at minimum broadband speeds, which the FCC considers 25 Mbps download and 3 Mbps upload. For context, that’s around what the average house in Uzbekistan gets.

Almost all of these people live in rural areas. According to the FCC’s 2021 Broadband Deployment Report, 16.3% of rural residents and 20.9% of people living on Tribal lands did not have access to minimum broadband speeds (25 Mbps), compared to only 4.4% in urban areas.

As former FCC Chairman Ajit Pai put it: “If you live in rural America, there’s a better than a 1-in-4 chance that you lack access to fixed high-speed broadband at home, compared to a 1-in-50 probability in our cities.”

The U.S. certainly still has a lot of issues to work out with its broadband infrastructure — the rural internet divide chief among them — but the latest numbers are still encouraging. A median speed of 167 Mbps would be plenty for all but the highest usage homes. The problem is just making sure everyone can access speeds that high.

Still, no other country with America’s landmass can boast such high speeds. Canada is the closest comparison, and it doesn’t show up until No. 18 with median download speeds of around 118 Mbps.