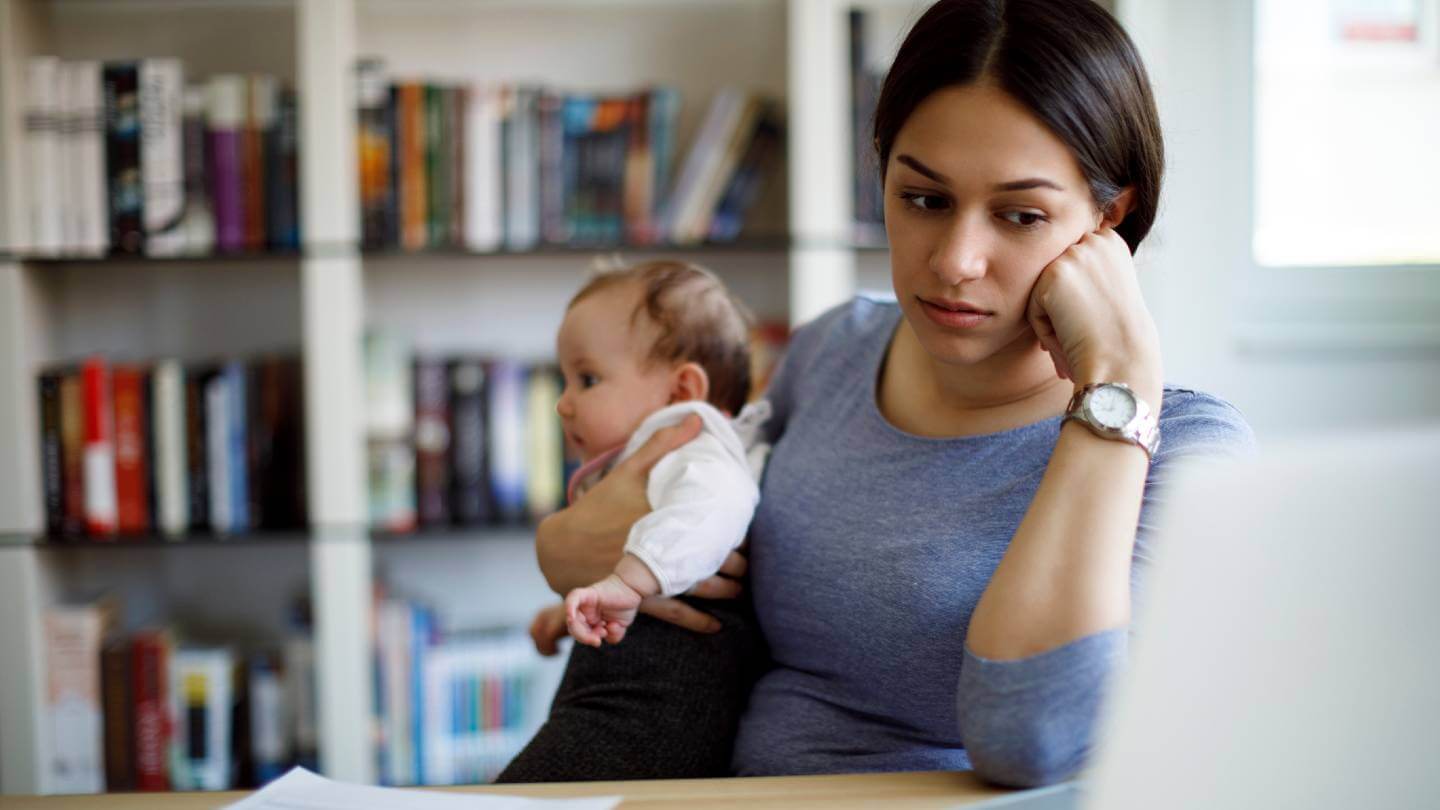 What is the digital divide?

According to Lifewire, the digital divide “describes the disparity between populations with access to modern communications technologies (cellphones, the internet, etc.) and those without access.”

This definition has been constantly evolving throughout the advancement of technology. It has previously referred to those who had access to cellphones and those who did not, but now it is widely defined by access to high-speed internet.

However, the digital divide isn’t defined by one single factor — it has many complex layers such as accessibility, affordability and how much knowledge and resources a community has in order to utilize communication technologies. The disparities within each of these factors are driving forces behind the divide, not just at a community and national level, but an international one, too.

Why does the digital divide matter?

In our ever-changing digital world, limited access to communication technologies and internet has never been more impactful. In 2021, 80% of Americans ages 3 and older used the internet in some fashion. Simply put, technology has become vital to many sectors of society — without it, communities are facing dire effects in more ways than one.

High-speed internet access is not a luxury; it’s a necessity

In the years since the COVID-19 pandemic, it has become clear that technology and internet access are essential to today’s students, but the digital divide has created significant educational disparities.

The FCC reports that nearly 17 million children are without internet access at home. This perpetuates the “homework gap,” the divide between students who have internet access to complete school assignments and those who do not.

According to the Pew Research Center, 24% of teens in low-income households are unable to complete homework due to a lack of reliable computer or internet access, and 1-in-5 teens living in lower-income households say they don’t have access to a computer at home.

Post-pandemic, many schools have continued to participate in an online learning model. The lack of internet access amongst students means that many are not receiving the same educational advantages as their peers who do have internet access.

Healthcare disparities have long been a problem in the healthcare system, and as technology continues to advance, the digital divide exacerbates them.

One of the most prominent examples of the digital divide’s impacts on health care is the growing prominence of telehealth. Since the pandemic, telehealth has become an extremely popular way for people to avoid the doctor’s office and complete a healthcare visit quickly and efficiently. Telehealth visits remain prominent today, taking up almost 17% of all outpatient/office visit claims.

The digital divide prevents access to telehealth resources for many, reinforcing inequalities in healthcare access in already marginalized and underserved communities.

What factors contribute to the digital divide?

The digital divide exists due to two problems: accessibility and affordability. For this reason, rural residents and low-income households are the primary demographics of people who lack internet access.

Accessibility: The digital divide between rural and urban residents is particularly challenging to solve because the expansion of rural broadband is an expensive and lengthy process. In the past five years, the federal government has invested billions of dollars in expanding rural broadband access. Despite these investments, however, approximately 14.5 million rural residents in America still lack broadband access. That is nearly a quarter of America’s rural population.

Studies have estimated the average low-income household can afford to pay $10/mo. for internet service. However, the average cost of internet service in the U.S. is over $60/mo. This is a major barrier the FCC is working with Congress and state agencies to overcome.

There are options for low-income households to receive broadband service, including income-based government and provider programs.

What speeds do Americans need for adequate internet access?

In fact, 85% of Americans receive as high as 250 Mbps. Therefore, the FCC’s multi-billion dollar investment in broadband expansion for rural and low-income families will still result in a major divide when it comes to internet speeds as there is a significant difference in 25 Mbps, 100 Mbps and 250 Mbps.

Fortunately, there is a good chance this speed standard could be changing soon. FCC Chairwoman Jessica Rosenworcel has proposed increasing the minimum broadband speed standard from 25/3 Mbps to 100/20 Mbps and even set a future goal of 1 Gbps/500 Mbps.

What is being done to solve the digital divide?

The U.S. has various programs and laws directed at closing the digital divide:

The ReConnect Loan and Grant Program provide funds for broadband access in rural areas. On Sept. 22 the U.S. Department of Agriculture (USDA) awarded $502 million in loans and grants through the third funding round of the ReConnect program to provide high-speed internet access for rural residents and businesses in 20 states.

The Affordable Connectivity Program (ACP) continues to provide qualifying households with a monthly discount on their internet bills each month. Learn more about the ACP and participating providers.

Internet technologies such as fiber and 5G have also been expanding to areas where these types of services were previously unavailable. This expansion can help ensure that rural parts of the country have access to high-speed Internet.

FCC initiatives and tech innovations to help close the gap

Some of the primary FCC initiatives to help close the digital divide include establishing the Digital Opportunity Data Collection to improve broadband availability mapping and better identify gaps in internet coverage across the nation and investing over $9 billion over the next decade to expand rural broadband access.

Expanding rural broadband access in the most efficient way possible will require using fairly new technology. Some of the leading technologies for expanding both fixed and mobile broadband access to rural areas will be through TV white space (TVWS) and automated aerostat super towers.

TVWS is the unused broadcasting frequencies between television channels and it will help provide rural fixed broadband access because it is cheaper and faster to deploy than traditional fiber internet. Automated aerostat super towers are a better alternative to cell towers in providing rural mobile broadband access because they can cover a much wider area.

Stay connected to our Resource Center for the latest developments on bridging the digital divide.