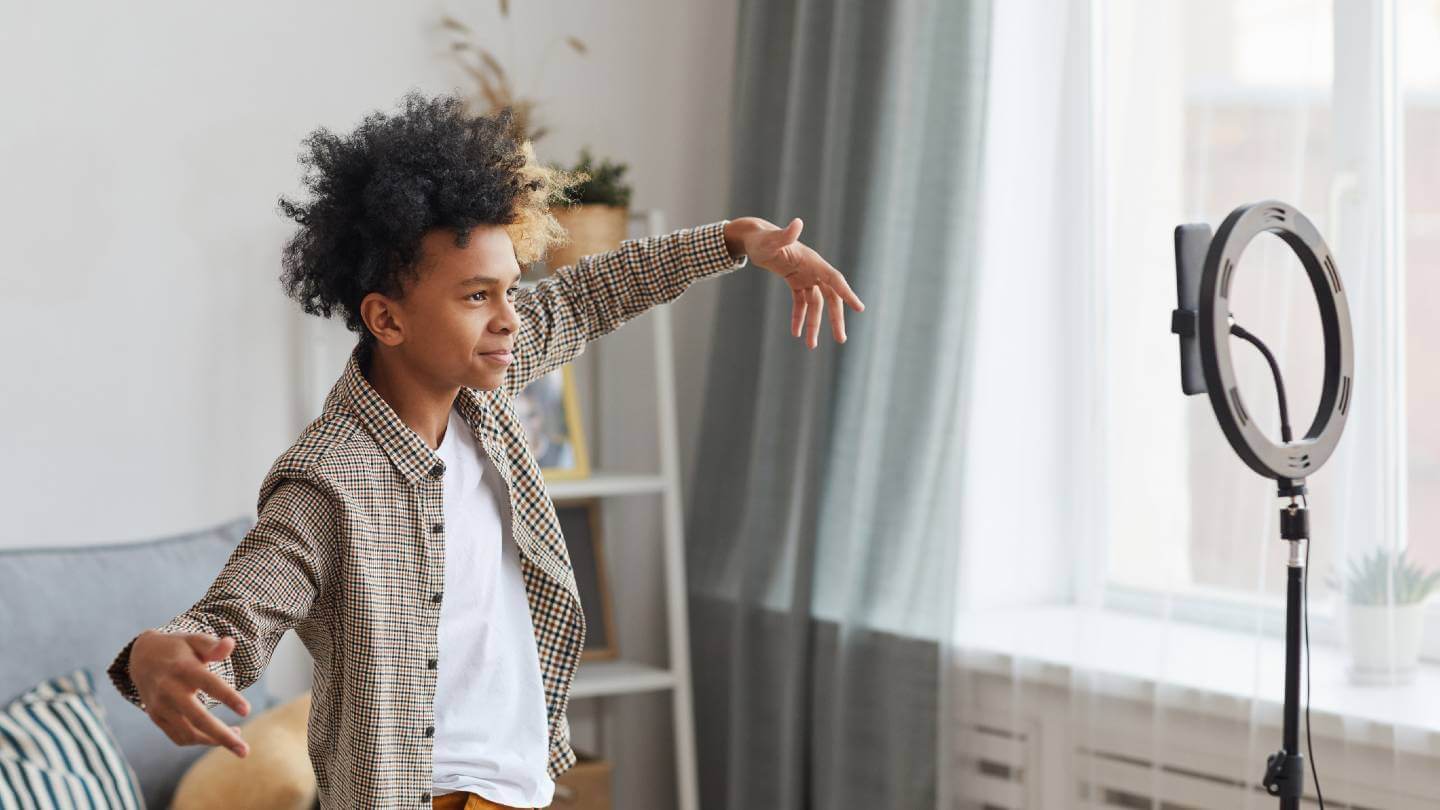 How important is the internet to Gen Z? 66% of them would rather have unlimited access to it than a college degree.

A recent study conducted by The Center for Generational Kinetics and commissioned by WP Engine looked at how Gen Z’s internet use compares to Millennials, Gen X and Baby Boomers. Gen Z includes everyone born between 1996 and 2015, which currently encompasses anyone between the ages of 6 and 26.

That translates to 28% of the U.S. population, or 91 million people, which makes Gen Z the largest generation in the country. But as large as that cohort is, they have a disproportionate effect on the economy. Another report from McKinsey found that Gen Z accounted for 40% of global consumers in 2020.

It’s also notable for being the first generation that’s never known a life without the internet. As a consequence, they’re the group that’s usually at the cutting edge of new technologies and social media trends.

Gen Z is the most online generation

Unsurprisingly, Gen Z spends more time online than any other generation, and they’re also the most dependent on it. 58% of Gen Z said they couldn’t go more than four hours without internet access before becoming uncomfortable, compared to just 27% of Boomers.

While other generations are more likely to take breaks from their screens throughout the day, many members of Gen Z view the idea of “logging off” as somewhat archaic. They have an “always on” mentality, and they rely on the internet for entertainment far more than other generations.

Young people are less likely to have a home broadband connection

While they spend more time online than any other generation, the evidence suggests that Gen Z isn’t always doing it through a home broadband connection. According to a Pew Research Center survey, only 70% of people between the ages of 18 and 29 said they had a broadband connection at home — significantly lower than the 79% of ages 50-64 and 86% of 30-49, and ahead of only people over 65, who have home broadband 64% of the time.

Those ages don’t line up exactly with Gen Z, but it’s clear that younger people don’t view home internet as essential for getting online. In fact, 28% of those between the ages of 18 and 29 said they use a smartphone exclusively to access the internet; all other age groups were between 11% and 13%.

How will Gen Z impact the future of the internet?

As true “digital natives,” Gen Z is generally more trusting and optimistic about the internet than Millennials, Gen X and Boomers. When asked about artificial intelligence, 64% of Gen Z said its use will have a positive impact on the world, compared to just 46% of Boomers.

Privacy issues were less important to Gen Z as well. More than any other generation, they preferred websites to offer a predictive experience rather than a completely anonymous one. That said, the majority (59%) still preferred anonymity, but that was lower than Boomers (78%), Gen X (64%) and Millennials (63%).