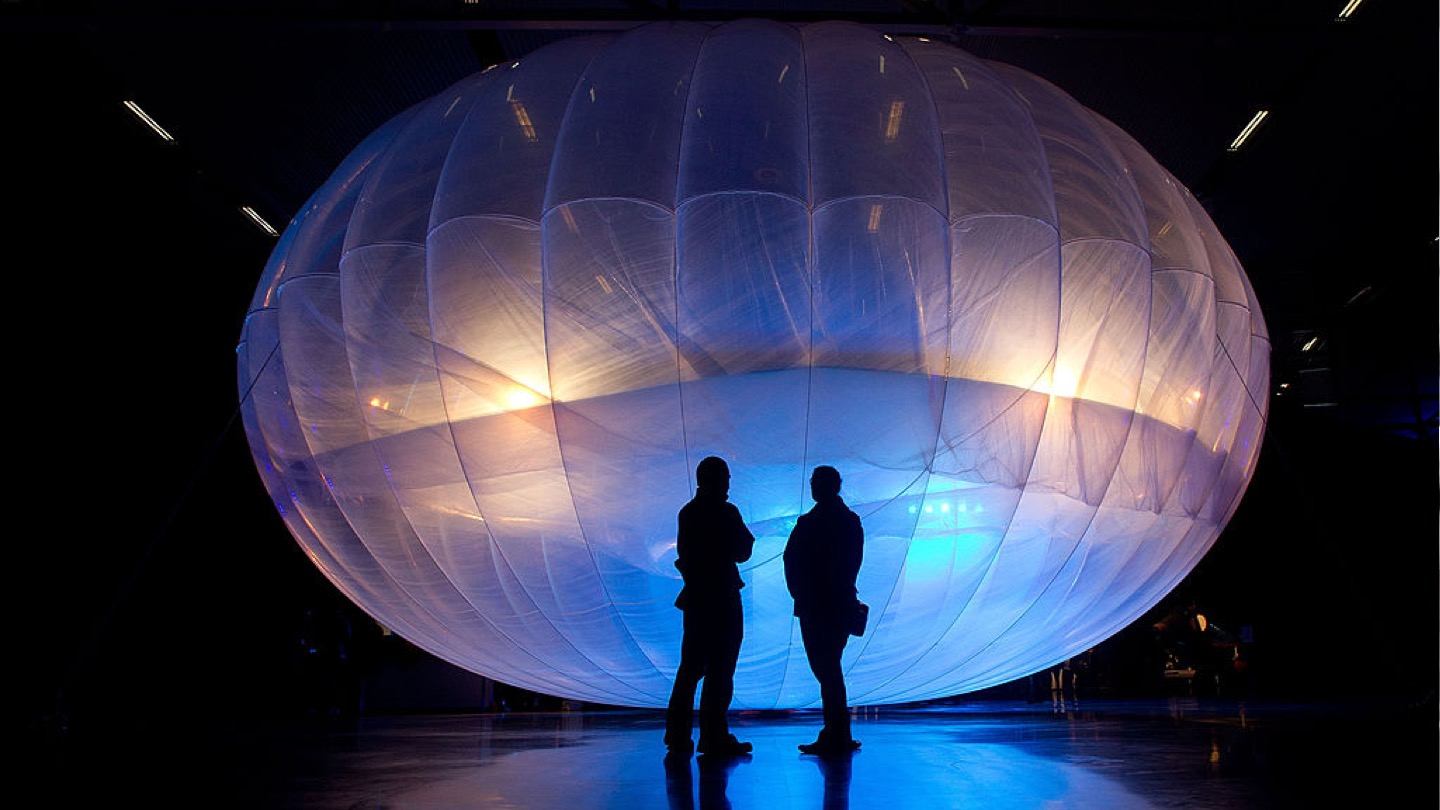 What is Project Loon?

Project Loon (simply called “Loon” since 2018) was Google’s far-fetched and fanciful idea to connect the world’s digitally unconnected areas with balloons. Sound loony? Well, like its namesake, the project is a little out-of-this-world.

However, since its birth in a New Zealand field in June of 2013, Project Loon has made huge strides in technology and product design that are quickly bringing the idea to life, and soon, to the masses.

Google’s plan is to release hundreds of literal balloons into the air over the least-connected regions in the world. Managed from afar by a Google control center, as well as on-board technology, the balloons will create an internet system on par with a typical 4G network by “beaming” internet to Earth.

Each balloon is technically a balloon-within-a-balloon; one filled with air and one filled with helium. They have an “internal chamber called a ballonet that will determine how high the balloons fly,” according to Raven Aerostar, an industry manufacturer of aerospace products. Here’s an idea of the scale and height of the airborne orbs’ flightpath:

The internet has leveled the playing fields for education, business and social change. However, vast stretches of the world still don’t have internet access. Traditional methods such as a fiber network just wouldn’t be financially viable — or, in many cases, technically possible — so internet giants like Facebook and Google have gotten creative with ways to bring the internet to everyone.

Below are just some of the ways a linked world stands to improve humanity in 2020 and beyond.

Furthermore, increased globalization could lead to “advances in opportunities for self-actualization through education, community and creative work,” said David Cake, vice chair of the ICANN GNSO (a pivotal internet-management group) in a 2019 Pew Research Center report.

Is Project Loon bad for the environment?

Unfortunately, there is one major limitation to the longevity of Loon technology. The balloons use helium, which is an endangered and nonrenewable resource. With some experts estimating that we “may run out of helium within 25–30 years,” Project Loon begs the question, “Is this a sustainable technology?”

So, what’s the alternative to helium?

Instead of helium, Google scientists could use hydrogen to float the balloons. Hydrogen is a more common material and is renewable. However, hydrogen is highly combustible, and even though the Google balloons won’t be transporting people or animals like the ill-fated Hindenburg, a 50’ x 40’ inflamed balloon hurtling toward the earth would be bad optics for the venture.

In fact, the balloons have already fallen from the sky on more than one occasion. Since the majority of testing is in rural, minimally populated areas, no one has been injured so far. However, one balloon allegedly caused a power outage and, in a separate incident, an alarmed citizen called emergency services on a failing balloon, according to Business Insider.

From a pie, er balloon, in-the-sky idea to fruition, the Project Loon team has made huge strides with their technology over a short period of time. Since 2013, Google Project Loon has improved the sustainability of their mission by:

All of these innovations have led to more balloons being launched quicker, easier and staying airborne for longer periods of time. Most notably, Project Loon proved key during several recent natural disasters.

According to CNN, when Peru experienced devastating flooding and mudslides in the spring of 2017, Project Loon was able to keep families and emergency services connected since they had already “been testing in Peru with telecom company Telefonica for months.”

Later that same year, after Hurricane Maria hit Puerto Rico in September, “Project Loon delivered emergency connectivity to over 200,000 people while mobile networks on the island were being repaired,” according to Loon.com.

What is Project Loon’s launch date?

According to the Loon Blog updates, 2020 will be the year of the Loon.

In a July 2019 article, Loon CTO Salvatore Candido stated that the balloons “have flown over one million hours in Earth’s stratosphere,” and with the multitude of resulting data their “automation software” can “make educated guesses about what movements the balloons should make.”

All of which is a roundabout way of saying that Google is nearly done with the Loon testing phase, and ready to roll, or float, to the next stage of the project.

In late November 2019, Loon signed a deal with Peruvian company Telefonica, to help bring internet service to an underserved area of the country, thus making Peru “the first country in Latin America” to use Project Loon outside of an emergency situation, and the second country to sign a contract with the Loon team (Kenya being the first in 2019).

Google’s Project Loon isn’t the only player in this alternative internet game. Several other companies have plans to find their niche in the global market. Here’s a few other ventures that you might be hearing more about in the future:

What’s the draw to connect the world with these unconventional methods? Not only is there a profit to be made, of course, from the estimated half of the world without access, but these technologies really could change the world.

Can’t wait for the future and need the internet right now? We can help you find an internet provider in your area. Follow us on Facebook and Twitter for more trending internet content and updates about deals near you.