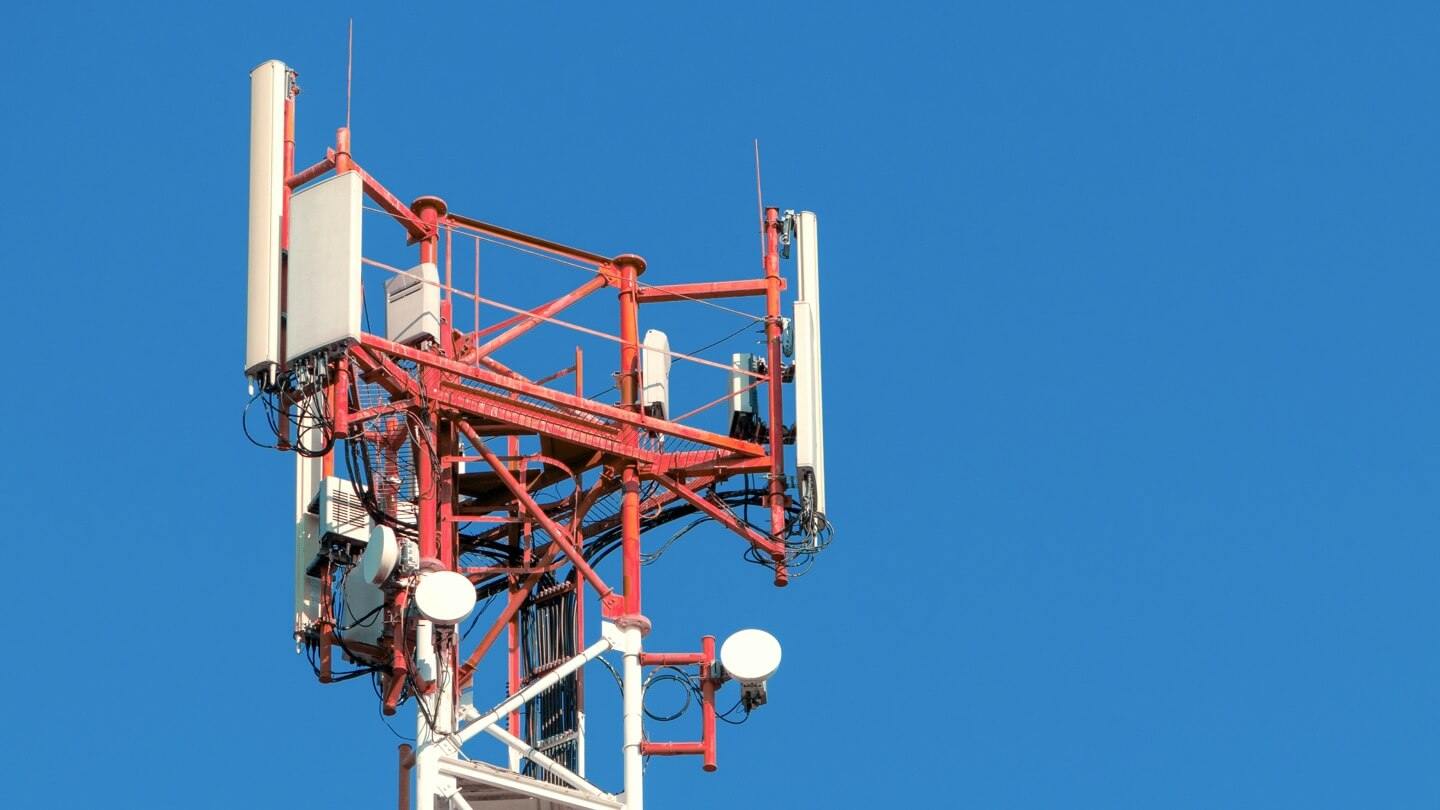 Some of the big players in internet service and communications are hard at work growing their 5G networks with their newly wonFederal Communications Commission (FCC) spectrum licenses.

T-Mobile obtained enough licenses to extend coverage to over 80 million more people. The company is expanding its 5G network in anticipation of increasing its customer base for both mobile and broadband internet services.

Verizon has contributed over $46 billion in bids on recent C-band auctions aimed at selling licenses for the 500-megahertz segment of the spectrum from 3.7 to 4.2 gigahertz. Verizon plans to use these C-band licenses to extend access to their 5G network to up to 250 million people by 2024. With this addition to its holdings, Verizon is more than doubling its mid-band coverage.

Spectrum, Cox, AT&T and Windstream are also among the major internet service providers that expanded their spectrum ownership.

The winners of the last five FCC spectrum auctions

How does a spectrum auction work?

In the U.S., anyone who wants to use frequencies on the electromagnetic spectrum must purchase a license from the government, with different frequencies used for different purposes.

The FCC depends on special legislation from Congress to maintain its ability to auction spectrum licenses. This function of the FCC was first assigned to them in 1993 and was expanded in 2016 to help companies develop 5G networks. However, the FCC’s authority to hold spectrum auctions ends on Sept. 30, 2022. While the U.S. House of Representatives has voted to extend this authority into 2024, the Senate has yet to vote on the matter.

No, your favorite telecom CEOs don’t gather in one room with bidding paddles at the ready. Instead, the FCC uses special software that allows interested parties to enter a call where they can place their bids.

It’s all done anonymously and can take weeks for larger auctions. In the case of the most recent mid-band spectrum auction, it began on June 25 and lasted for a full two months.

While there are no more 2022 FCC spectrum auctions scheduled, for now, the agency may very well be prepared to put more on the table when and if Congress renews its auction authority. Over the last couple of years, the FCC has auctioned off billions of dollars in licensing for 5G spectrum.

Until the September deadline, however, the FCC remains in charge of distributing spectrum licenses. If Congress doesn’t renew that authority, there is currently no backup system to replace the FCC in distributing these licenses. But with demand and growth being what it is, we can expect this issue to be central to telecommunication policy in the near future.

What does this all mean for the average American? Expect to see 5G coming to a town near you sooner than you might have thought. Each wireless carrier is gobbling up as much of this valuable 5G spectrum as they can get their hands on.

They didn’t pay to sit on it, either. Sooner than later, it will be coming to your phone.