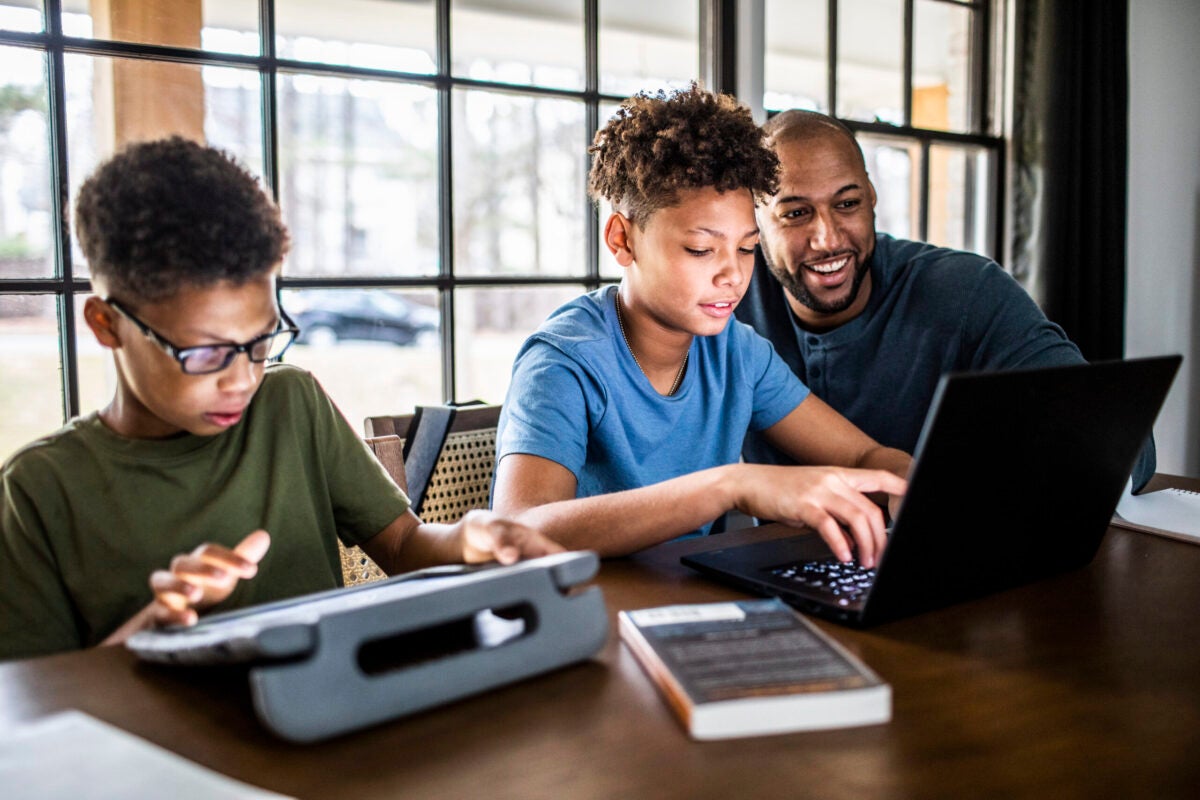 The world of online data and its usage is confusing. But, if you look at the numbers and make some real-world comparisons, the amount of internet data we are using may astound you.

For instance, did you know that, according to Teradata.com, “it has been estimated that 10 terabytes could hold the entire printed collection of the U.S. Library of Congress, while a single TB could hold 1,000 copies of the Encyclopedia Brittanica?”

Of course, we most likely don’t need 1,000 copies of an encyclopedia at our fingertips, but that’s how much data some internet users are churning through monthly.

The monthly average of data consumed by internet users in the same period was 513.8 GB, or over half a terabyte. This is up 11% from the 2021 4th quarter report.

To put the report’s numbers into perspective, way back in 2010, the average surfer was using 9 GB a month.

Just so you’re aware, a 1 GB data plan can enable you to listen to eight hours of high-quality music from a service like Spotify without disruption, according to usmobile.com.

Here’s a list of data measurements from smallest to largest:

A Pew Research report released in 2021 stated that 93% of American adults use the internet, compared to about half of American adults in 2000, so more of us have access than ever before to download music, watch movies and more. We also have about 22 internet-connected devices in our homes that we frequently access, too, which also adds to the growing need for more data use at faster rates.

Not only are internet users data hungry, but we’re also becoming speed freaks. From the fourth quarter of 2021, “nearly 1 in 5 subscribers (18%) now receives broadband speeds of 500 Mbps or faster,” states the OpenVault report. “As subscribers continued to move into faster speed tiers, the 100 – 200 Mbps speed tier declined by 54% in 1Q22.” The report also found:

From the onset of the pandemic in 2020, we figured out quickly that home internet access was critical to businesses, schools, government and medical facilities, and retail establishments to keep the economy and services flowing smoothly. It wasn’t always easy or affordable for everyone to access the internet or ramp up their current service plans to fit the need for more data and speed.

In 2020, Allconnect studied these reports and predicted that “in a matter of years the average household usage total is likely to exceed 1 TB of data per month.”

In May 2020, it was noted in a National Library of Medicine article that internet services had seen rises in usage from 40% to 100%, compared to pre-lockdown levels. Video-conferencing services like Zoom saw a 10 times increase in usage.

What’s this mean to you?

With the number of internet users who hit a terabyte a month in data usage climbing, it is important to note that many major ISPs like Xfinity, HughesNet and Cox have data caps set at 1 TB or lower, where, if exceeded, consumers would be on the hook for overage fees that can drastically increase a monthly internet bill.

As businesses and employees have learned to pivot operations to more remote work-at-home scenarios and automated online processes like banking and telemedicine, those numbers are still increasing. If you find that your internet plan is not keeping pace with your usage, here are some providers who offer unlimited data plans:

As the demand for more internet data – at faster speeds – increases, OpenVault’s conclusions recommend that ISPs study the trend and the value of unlimited data plans and gigabit speed options for their consumers.