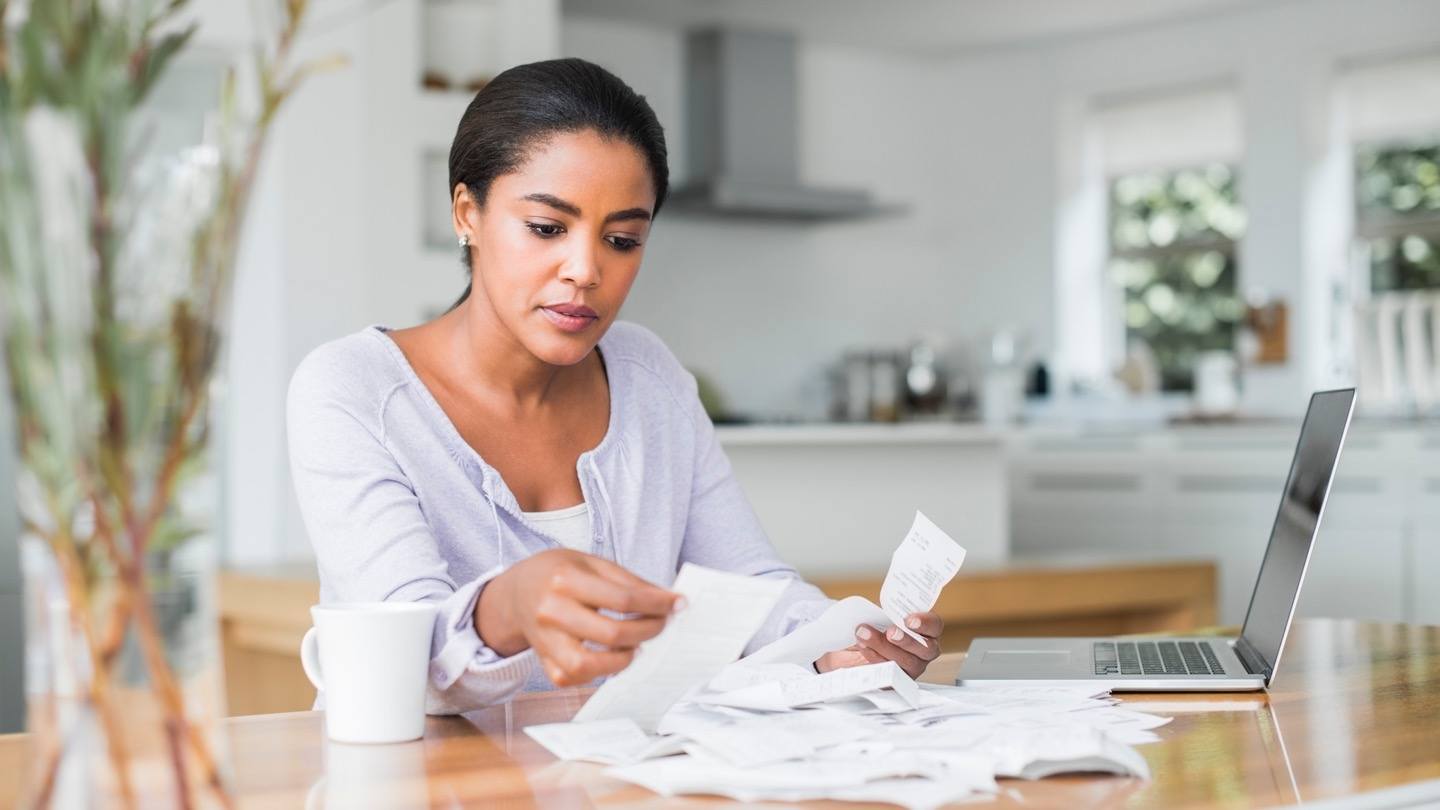 “Things can only go up from here” has taken on a new meaning for Spectrum TV and internet customers of late. They may be faced with their third rate increase within the last 12 months.

Here’s what Spectrum TV and Internet subscribers can expect.

The Spectrum price increase will range from $0.49/mo. for digital adapters to $4/mo. for internet plans and $7.50/mo. more for all TV plans.

When can subscribers expect to see the Spectrum rate increase?

The Spectrum price increase is expected to roll out to all customers fall 2019. Syracuse.com reported that subscribers in Central New York first started noticing the Spectrum rate increase on their bills in late September.

Other Spectrum TV and Internet subscribers across the country have been sharing on Reddit and other social media sites in early October that they’re seeing the price increases reflected on their bills.

On their end, Spectrum hasn’t shared the news publicly in their Newsroom nor have they made any statements on social media other than responding to subscribers complaining about the price increase and asking them to direct message them. We contacted them multiple times via email but did not receive a response.

A history of Spectrum raising prices

Unfortunately for Spectrum customers, this isn’t the first rate increase they’ve seen in the past year. In fact, it’s not even the second — it’s the third Spectrum price increase in 12 months!

In November 2018, Spectrum raised prices on their broadcast TV fee, Spectrum receivers, standard internet rate, digital adapters and their a la carte Latino TV channel package. The rate increases at that time ranged from an additional $0.51/mo. to $5/mo. more.

Then, not even six months later, Spectrum increased prices again in March 2019. This time the rate increases only affected the broadcast TV fee which went from $9.95/mo. to $11.99/mo.

Not happy with the Spectrum price increases and thinking of canceling your service? Double-check your bill first. Spectrum did away with their prorated cancellation policy earlier this year so if you cancel on day two of the billing month, for example, you’ll still have to pay for the whole month.

If you’re a Spectrum Internet subscriber who’s renting a Wi-Fi router from the company, you could save yourself $5/mo. by purchasing your own Spectrum-compatible modem and router to help offset some of the rate increases.

For a full breakdown of all of the hidden internet fees you’ll pay with Spectrum TV and internet service, check out our guide.