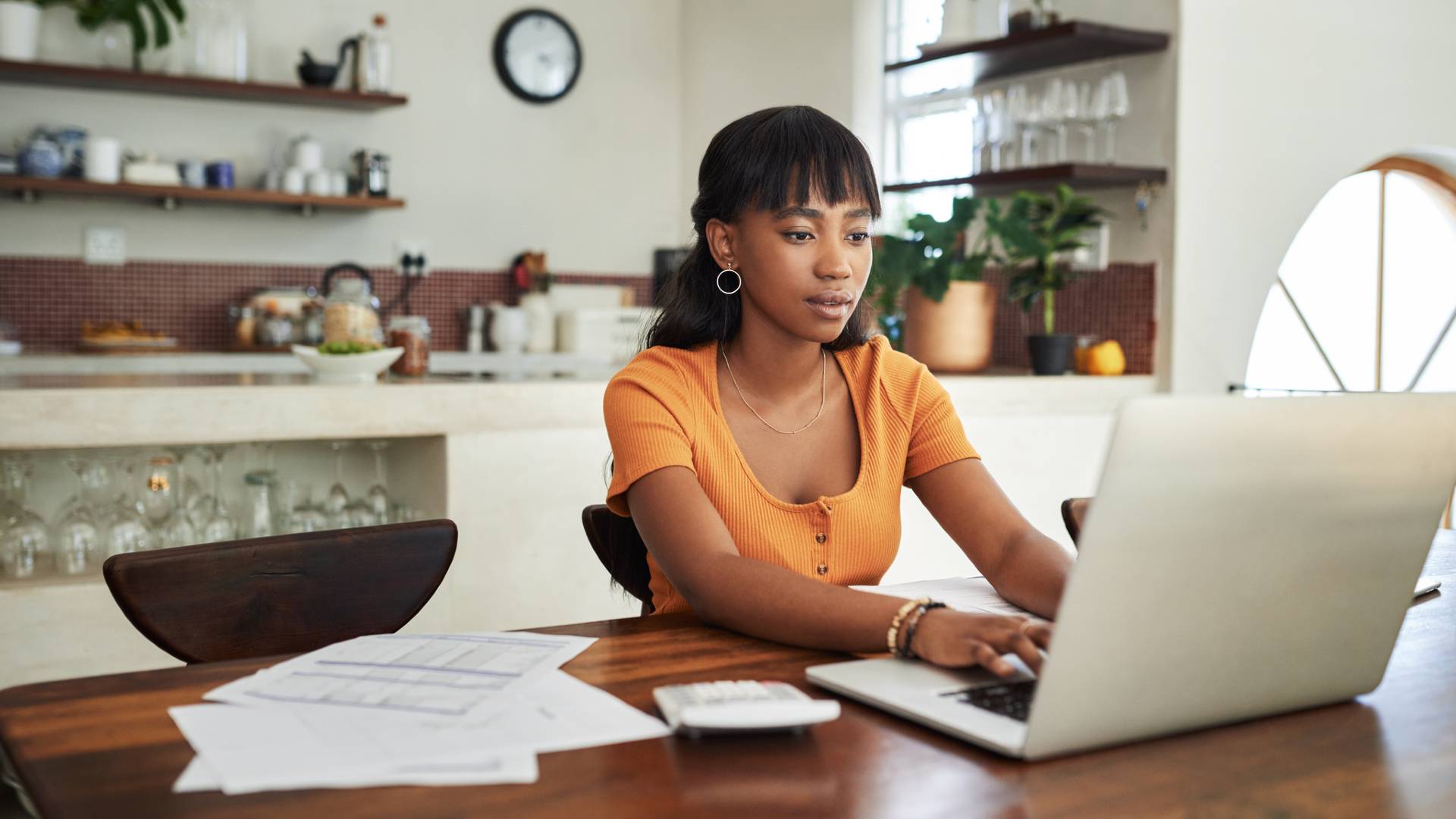 Most likely, we’ve all had that moment where we’re looking at our monthly cable, mobile or internet bill and think “have prices gone up recently?!” While data caps and fees are relatively new, the answer to that question when it comes to your broadband bill is: no, according to new data from the Bureau of Labor and Statistics.

Adjusted for factors like inflation and new tech, the average price of broadband internet over time has increased by just over 3% since 2011.

Calculating the cost of broadband internet over time

If you’re looking at these prices and thinking they’re either too high or too low, it’s because the Consumer Price Index (CPI) used by the government is somewhat different than the advertised broadband prices you’ll find online and elsewhere. If you’re paying for satellite internet (as almost 9M households do) prices could be as high as $100/mo., whereas a slower DSL connection with a screaming deal of a plan could start as low as just $40/mo.

Here’s how the BLS defines CPI:

The Consumer Price Index (CPI) is a measure of the average change over time in the prices paid by urban consumers for a market basket of consumer goods and services. Indexes are available for the U.S. and various geographic areas.

For more information on CPI and how it’s calculated check out the BLS’ FAQ page.

Understanding discrepancies in the cost of internet over time

If you’re a dedicated reader of AllConnect, you’re probably wondering why there is a difference between the price of internet stated here, about $78, when compared to advertised prices and even our own estimate of the average cost of broadband. The main thing to understand is that the BLS is using a method of looking at the cost of internet over time, which requires us to consider inflation.

The number from the BLS is also agnostic about what type of service you’re using (as long as it’s considered “high-speed internet”) so they’re averaging low prices like $35-50/mo. basic internet plans with more pricey options that some rural folks are using like $100-plus satellite plans. There is quite a range of prices. It’s sort of like considering the price of a hamburger where you can certainly buy one for 99-cents, but you could also spend $9.99 for a higher-end sandwich.

Think of the $78 figure from the BLS as a very broad number that can be used as a great way to track the price of internet service over time. But it’s less meaningful for trying to figure out how much your internet will cost right now. Because for you, it might cost more or less than that, depending on many factors.

Predicting the future cost of broadband internet in the U.S.

The pandemic revealed just how important broadband internet is now to the backbone of the world economy. Millions of Americans have been working online from home to save lives, time and a bit of cash. If the cost of internet access skyrocketed with the new demand, the economy could have been adversely affected.

Almost every internet service provider answered the call by providing discounts, fee waivers, removing data caps and more to keep us connected. Some have even called internet access a “human right” given what the pandemic exposed about the digital divide.

With its national economic importance solidified, an increasing number of municipalities are also rolling out broadband internet solutions that will theoretically help to keep prices low for years to come.

As the COVID-19 pandemic is eventually folded into the pages of history, we’ll continue to monitor the price of broadband internet over time and advocate for affordable, fast internet connections for all.