If you, or a loved one, are a member of the United States military, then you probably already know how the Servicemembers Civil Relief Act (SCRA) helps you get out of an apartment or car lease if you have a permanent change of station (PCS) order or deploy.

But did you know that the same act now protects you when you need to cancel your internet, TV or phone services?

Amendments to the SCRA in Public Law 115-407, the Veterans Benefits and Transition Act of 2018, now allow military members to cancel their internet, TV or wireless and/or home phone services without penalty if you are deployed or relocated for at least 90 days to a new location where the same service isn’t provided.

Previously the act protected against penalty fees or being taken to court for breaking your apartment or car lease, as well as protecting child custody agreements.

Additionally, some states had protections in place for service members who cancel their internet, TV and/or phone services before their contract was up — but not all did. The new legislation has now made those protections available nationwide.

It now provides some relief to military members and their families, since many TV and internet providers require one- or two-year contracts to set up services. Often, the hidden fees related to breaking this contract aren’t clear, and can add up to hundreds of dollars.

Many providers have prorated cancellation fees (sometimes also referred to as early termination fees) based on the number of months you’ve had service. The closer you are to completing the contract, the lower your cancellation fees. Others have set cancellation fees that can range from up to $240 to up to $400.

For more information on internet, TV and phone services as well as the latest news, keep an eye on our Resource Center and follow us on Facebook and Twitter. 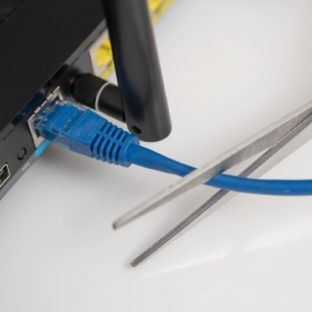 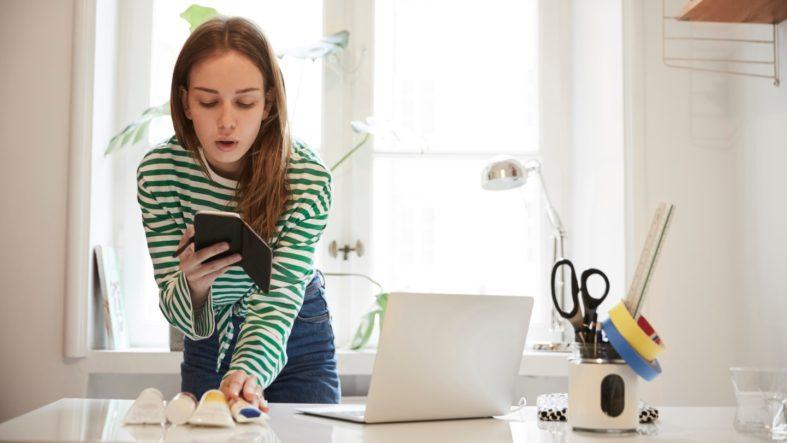 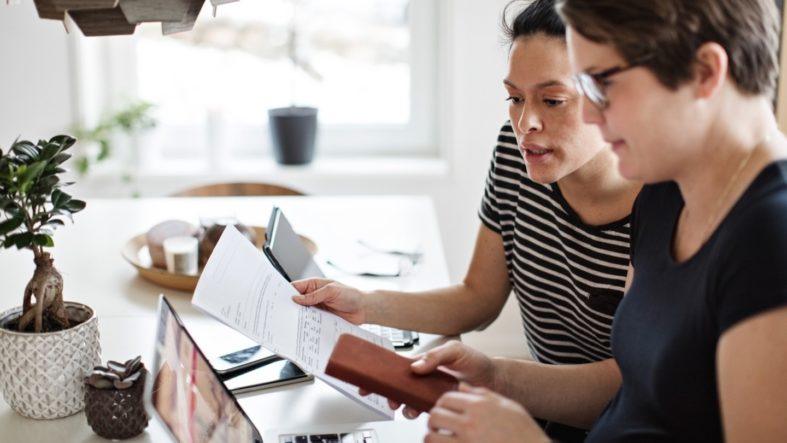 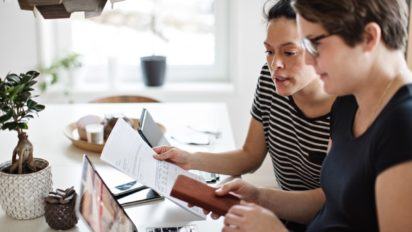 Another way that bundling saves: fewer setup and installation fees

Learn how much the average installation fee costs (hint, it’s $70+) and ways you can save by bundling new service. Read more

Another way that bundling saves: fewer setup and installation fees