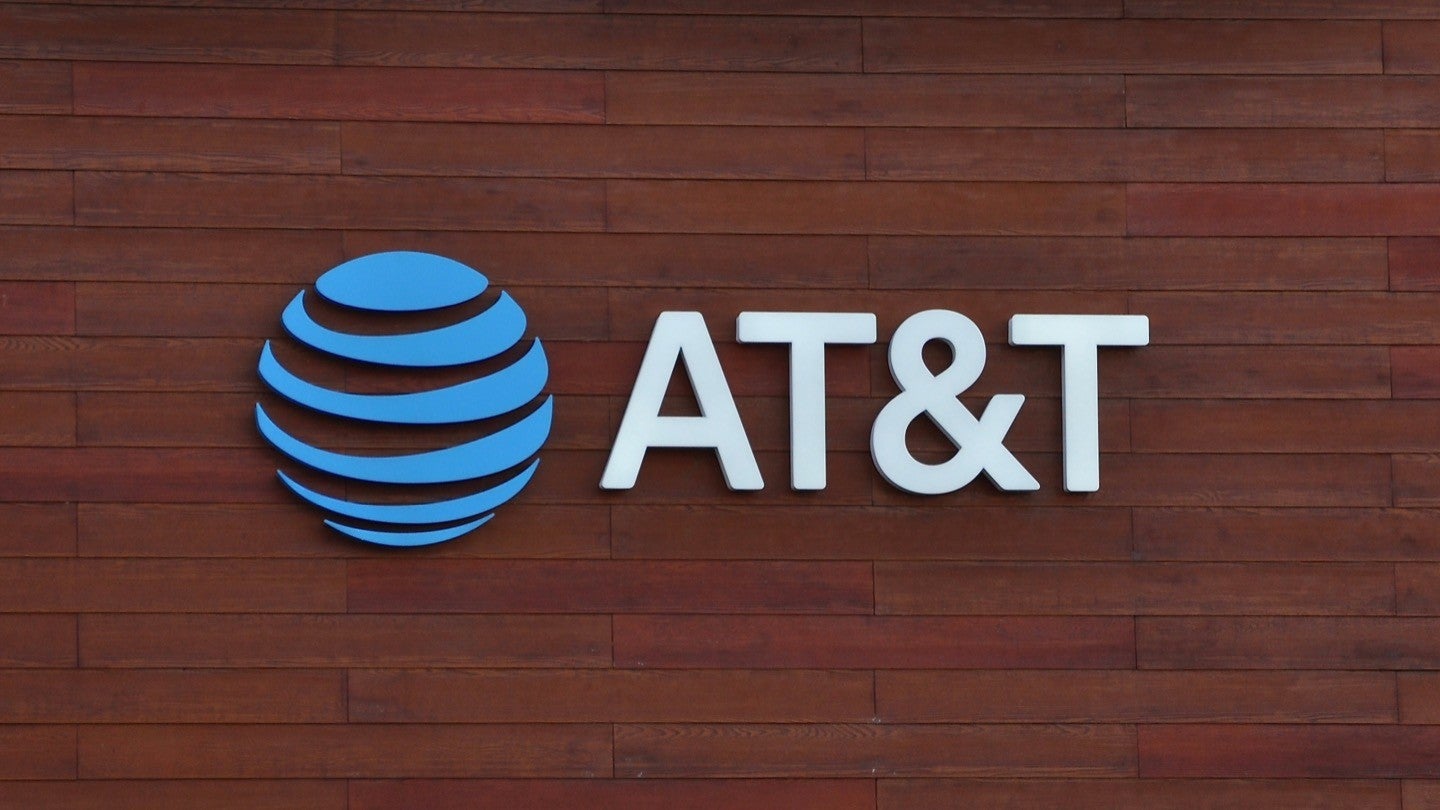 AT&T isn’t just doubling down on streaming services — they appear to be tripling-down on it with reports and rumors that they want to find a streaming replacement for satellite TV service from DIRECTV (which they acquired in 2015).

These reports come on the heels of their announcement of streaming service HBO Max, which resulted in a collective gasp from Millennials and Generation X’ers alike when it was revealed that Friends would be leaving Netflix for this new service.

What do we know about AT&T TV?

Not much has been verified. The reports say it’ll be called AT&T TV and be a separate streaming service from HBO Max. There have also been unconfirmed images of internal documents showing the new service.

Additionally, David Christopher, president of AT&T Mobility and Entertainment, spoke to FierceVideo in June about a possible new TV-based streaming device for DIRECTV.

According to FierceVideo: “Christopher said that AT&T built its new streaming box for the service because the company believes it wouldn’t get all the benefits if it had just made the new DIRECTV service an application. He said by having a piece of hardware that is ‘really elegant and very seamless and easy to self-install,’ the company can do things from a customer experience perspective that are more evolved and more capable.”

It’s reported that AT&T will be launching the service in select test markets next month with a nationwide rollout happening in Q4 of this year.

Why is AT&T trying to replace DIRECTV?

By creating a compact streaming device they can ship to your door or can be picked up in stores, they can drastically lower their costs. Right now, setting up satellite TV with DIRECTV requires the cost of a technician, sending a truck to your house, equipment that is installed at your home as well as satellites in space.

What is the new AT&T TV device?

So, what will users be able to do with this new streaming device? We have an idea because I actually have one of the devices. Full disclosure: I am a DIRECTV NOW customer and was contacted on April 17 to “Try our new device. Spots are limited!”

While the email came from an AT&T address, it was branded as DIRECTV NOW and simply stated: “We built new TV hardware to give you an even better viewing experience. And we’d like you to be a beta tester to help us make sure that happens.”

A little over a week later, I got a notice that I’d been accepted into the beta test and a device had been shipped to my address. However, there were little to no details on what the device does, how to use it or what feedback we should provide.

The email said we could use it to “watch live TV and content from your favorite streaming apps,” but didn’t give any instructions on how to set up those apps with the device. It did say we’d need to keep our DIRECTV NOW account active “during that time to continue as a beta tester.”

The content provided within the box was even more scarce. One card had Ikea-like picture instructions of four steps for setting up the device with the final step simply saying: “Turn on your TV. Follow the onscreen prompts. Enjoy!”

Another card stated that the device was ours to keep “as is” and our feedback is “super important.” And the website listed for additional tips — att.com/atttvquickstart — redirects to a DIRECTV NOW frequently asked questions page.

Setting up the device

Setup is pretty straightforward. Plug the HDMI cable into the box and your TV then plug the power cable into the box and the outlet. Remove the tab from the remote. Use the remote to start up the device and follow the prompts on the screen, which let you connect to your Wi-Fi network, sign in to your DIRECTV NOW account and more. While the setup is simple, it did take about 20 to 30 minutes to go through all of the prompts.

Where we ran into issues was using the device once it was set up. One of the on-screen prompts said we could use the box as a Chromecast since they partnered with Google, but we already had a Chromecast plugged in.

Having both the Chromecast and box plugged into the TV at the same time seemed to counteract each other so we couldn’t use either device (whether for casting or streaming). Once we removed the Chromecast, everything seemed to work.

The box operates very similarly to a normal cable or satellite TV set-top box where you have your guide, features, DVR, etc. that you can navigate using your remote.

Features of the device

Some of the features include:

I’ll be honest, I’ve only used the device a few times because I don’t watch a whole lot of live TV (we mostly have DIRECTV NOW so my husband can watch sports). In general, though, watching live TV through the device is way better than casting from the app. The DIRECTV NOW app has always been plagued with a ton of glitches, buffering, pausing and playback errors.

While I haven’t used the voice remote yet or linked any third-party apps, I do like a lot of the other features, especially DVR directly on the device and the restart show option. Previously, if you recorded a show via the app with the True Cloud DVR BETA, it wouldn’t be available for casting, meaning you had to watch your recorded program on a laptop, tablet or phone.

I’ve also had issues using the box as Chromecast. While it will be listed in my options for casting, it doesn’t always connect and cast the content.

Feedback on the device

A forum was set up for beta test users to submit feedback and ideas for the device to AT&T and so far nearly 1,500 topics have been submitted. Some of the most popular feedback items include:

What’s the future of AT&T TV?

While the device does need some work and everything we know about AT&T TV right now is just rumors, it is interesting to see AT&T push heavily towards streaming, especially given that the majority of people are sticking with traditional pay-TV services and streaming prices have continued to increase.

If AT&T can create a good experience with a device that offers pay-TV channels and functionality through a streaming platform, it may be a good middle ground for those who have been hesitant to cut the cord.