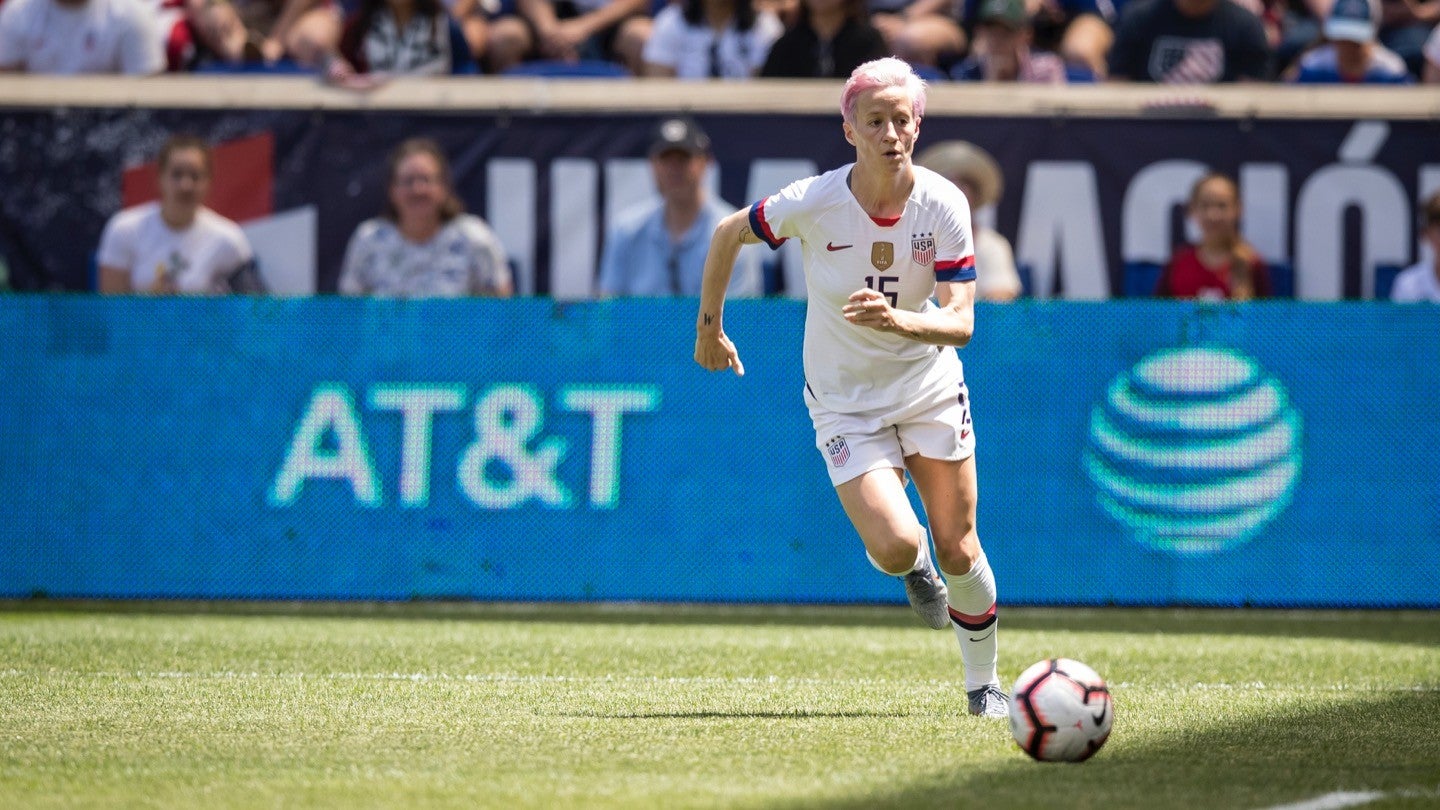 After nearly eight months of blackouts, AT&T has come to an agreement with Northwest Broadcasting on a long-term carriage deal.

The dispute affected all of AT&T’s various TV services — DIRECTV and DIRECTV STREAM— and dropped 18 stations in 10 different markets. Like most of these situations, the companies couldn’t come to an agreement on retransmission content fees. Here are the cities that were impacted by the blackout:

“Northwest regrets the inconvenience this has placed on our valued viewers,” Northwest Broadcasting said in a statement on the website of its station KAYU-TV, the Fox affiliate in Spokane.

However, not all stations will be re-added immediately. “Resumption of carriage may vary from market-to-market as it is at the discretion of DIRECTV,” Northwest cautioned in its statement.

These standoffs are commonplace in the industry, but AT&T has been involved in an inordinate amount this year. Over the summer, it dropped CBS from all of its TV packages, impacting 6.5 million customers.