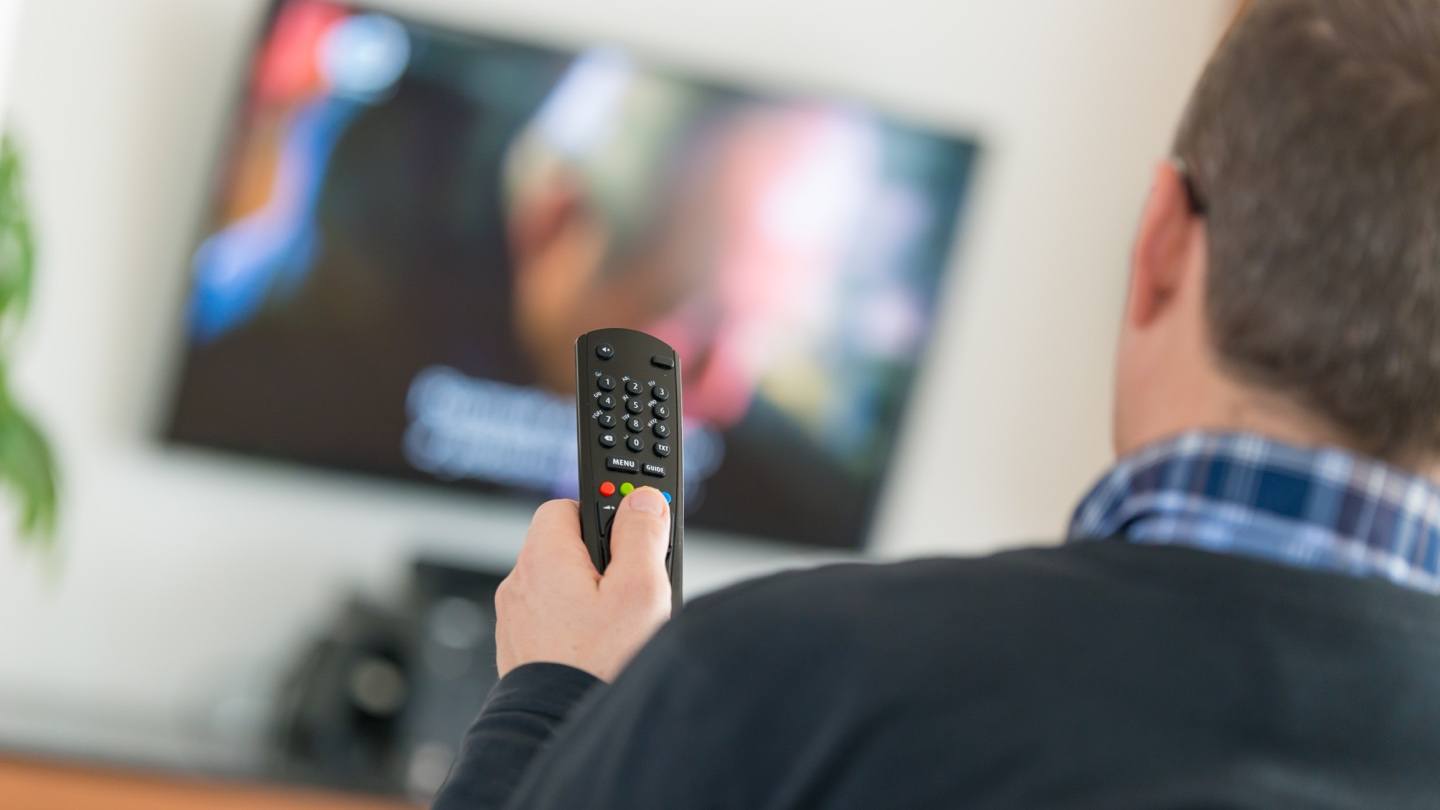 With more than 270 services currently available in the U.S., we are firmly in the era of streaming. Most streaming services even now offer a live TV subscription option to ensure you still get access to the sports and news, or anything else you want to watch in real-time. But is cutting the cord really better than cable or satellite TV? We did the research to find out.

Is it worth cutting your cable?

To get live TV channels, you’ll need to subscribe through an old-school cable or satellite TV provider or try a live TV streaming service like fuboTV, Hulu + Live TV or YouTube TV. Streaming services generally position themselves as cheaper alternatives to cable. This is somewhat true.

Outside of a few “skinny bundles,” most streaming packages are just as expensive as cable TV. We still consider streaming TV a cheaper alternative in the long-term, however, since price increases tend not be as severe with streaming services as they are with cable TV.

The main benefits of cable TV are its higher channel count and potential bundle discounts, but more and more internet providers are beginning to do away with these discounts and the channel count for streaming TV services is still quite good.

How we compared cable, satellite and live TV streaming services

Every cable, satellite and live TV streaming service trumpets the number of channels they offer as proof of their quality. But in almost every case, those raw numbers are propped up by a lot of fluff.

Every cable, satellite and live TV streaming service trumpets the number of channels they offer as proof of their quality. But in almost every case, those raw numbers are propped up by a lot of fluff.

To gauge the true quality of each provider’s channel lineup, we utilized an annual report from TiVo, which asked 3,330 respondents, “Which channels would you be interested in including in your TV package?” The more people wanted a channel, the higher it ranked. We then used these rankings to compare the channel lineups of each cable, satellite and live TV streaming service.

*Excluding music radio channels. Channels vary by location.
**Second year could be increased to then-prevailing rate
Pricing per month plus taxes for length of contract. Additional fees and terms may apply. Pricing varies by location and availability. All prices subject to change at any time. May or may not be available based on service address. As of 07/01/21.

Across the board, cable TV packages offer better channel lineups than live TV streaming services. While both YouTube TV and fuboTV are missing a handful of channels in the top 25 most highly rated channels, the only ones the cable providers don’t have are HBO and SHOWTIME — premium networks that can be added on for an extra fee.

AT&T TV, on the other hand, is one of the few streaming services that offers a channel lineup competitive with cable TV. Additionally, AT&T TV recently got rid of its two-year contract requirement, which makes it an even more attractive option. Just be prepared to pay cable TV-level prices.

Bundling cable TV with internet can also save you more money

While the prices shown above are for TV only, most cable providers offer heavy discounts if you bundle with internet service. That said, there are often a number of hidden costs with cable TV that streaming services don’t have. Here’s how the prices break down when you factor in internet costs:

*Second year could be increased to then-prevailing rate
Channels vary by location
Pricing per month plus taxes for length of contract. Additional fees and terms may apply. Pricing varies by location and availability. All prices subject to change at any time. May or may not be available based on service address. As of 07/01/21.

Even with the added fees associated with cable TV, you’ll still end up paying more for a live TV streaming service in most cases. Keep in mind, though, that’s only for year one. Consumer Reports found that advertised rates generally go up 3-4% in year two, along with “broadcast TV fees” and “regional sports fees.”

*Excluding music radio channels. Channels vary by location.
**Second year could be increased to then-prevailing rate
Pricing per month plus taxes for length of contract. Additional fees and terms may apply. Pricing varies by location and availability. All prices subject to change at any time. May or may not be available based on service address. As of 07/01/21.

Like the cable TV packages we highlighted above, DISH and DIRECTV are missing very few of the most popular channels. AT&T TV is the only streaming service with a better overall channel lineup, but like the satellite providers, you’ll have to commit to a two-year contract. However, AT&T TV also includes a 4K streaming device in all of its plans, so you do get some extra value for that commitment.

So, are cable and satellite really better than streaming?

If you’re looking purely at the quality of channels offered, cable and satellite both provide better packages than live TV streaming services. You’ll get more channels in total — and more of the ones that viewers say they want the most. And unless you switch to a skinny bundle like Philo ($25/mo.), going with a streaming service probably won’t save you that much money, either, at least not in the first year.

In order to determine which TV service was best overall, we ranked each TV provider based on value and channel count and then calculated the average based on TV service type (streaming vs. cable vs. satellite). Here’s how the average scores compare for every cable, satellite and streaming service we pulled:

While streaming is generally a better deal than satellite, you’ll usually get more channels at a better price if you go with cable TV.

With all that said, part of the appeal of streaming is that you don’t have to pay for a bunch of channels you never watch. We used YouTube TV and fuboTV — two of the streaming services with robust channel lineups — in the examples above, but you can potentially pay less if you only watch a handful of channels.

Streaming also comes with a number of benefits you won’t get from cable and satellite. Aside from AT&T TV, you’ll never have to commit to more than a month at a time with a live TV streaming service. Most also come with plenty of DVR storage and the ability to stream on a few different devices at once.

So while streaming services might not have as strong of a channel selection as traditional TV providers, in the debate of “is streaming better than cable tv or satellite tv”- there’s a good chance you’ll have a better experience overall.

Allconnect’s recommendation in streaming vs cable tv vs satellite:

If you’re in the market for a new TV service, we recommend making a list of the channels you want the most and comparing them across the cable and satellite providers in your area and a few streaming services. If the price and channel lineups are comparable, the streaming service will provide better perks and flexibility.