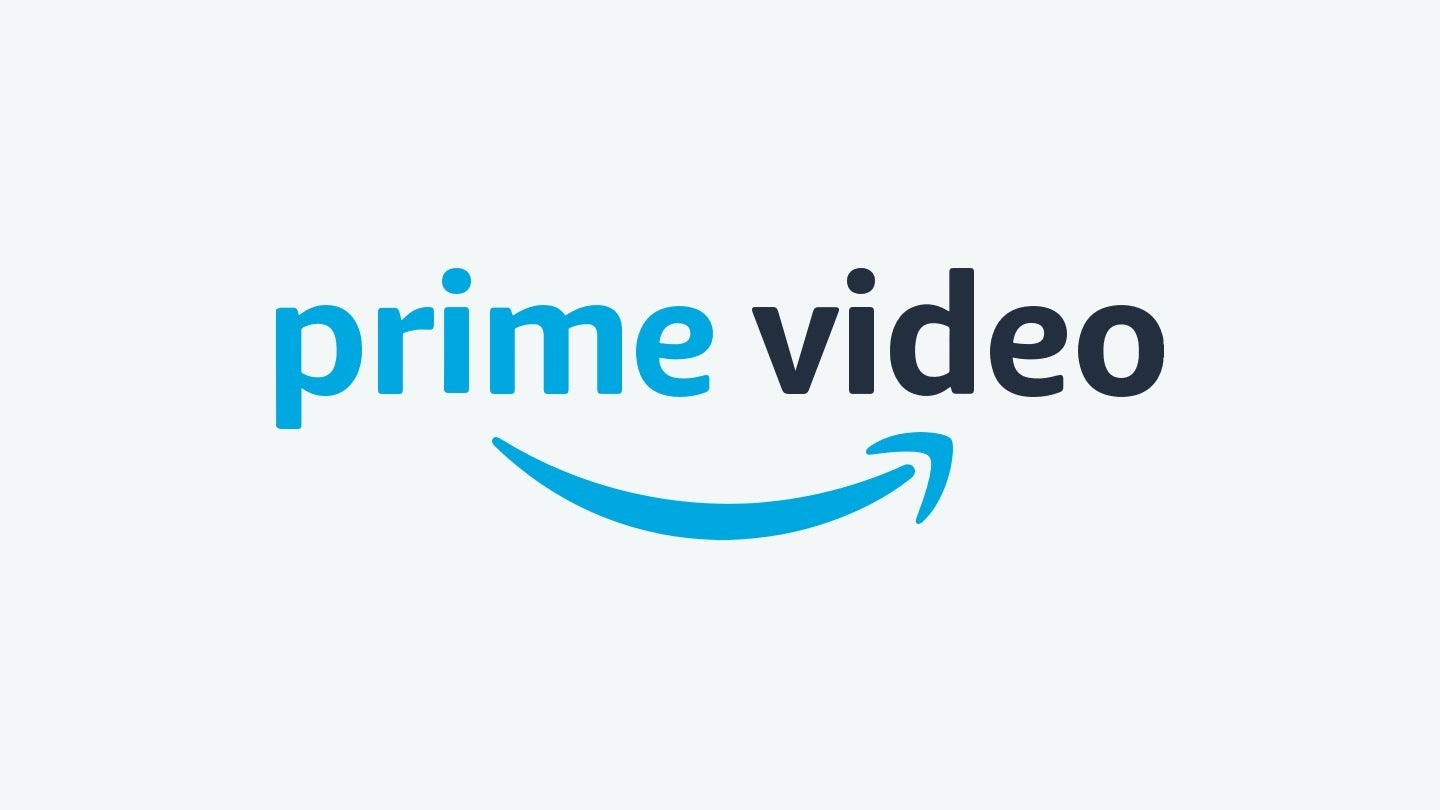 When it comes to sheer numbers, Amazon Prime Video is the dominant powerhouse among today’s video streaming services.

With tens of thousands of TV shows and popular movie titles to peruse, it’s easy to get lost in the rabbit hole of content. For some users, this might be ideal, others, however, may find it overwhelming. As with any streaming service, it all comes down to preference.

Cord cutters looking for a cable alternative may be turned off by the fact that Amazon Prime Video charges extra for many shows and movies. And the service doesn’t provide the range of live TV options offered by some other streaming providers. Those interested in a serious cable replacement, will probably be better served by a live TV streaming service such as Hulu + Live TV.

On the other hand, users who can’t sleep at night without knowing that they have the maximum amount of content at their fingertips (I simply must have around-the-clock access to Sam Neill’s entire body of work!) stand to gain the greatest benefits from adding Amazon Prime Video to their media diets.

*Pricing per month plus taxes for length of contract. Additional fees and terms may apply. Pricing varies by location and availability. All prices subject to change at any time. May or may not be available based on service address. As of 01/31/23.

Considering its huge selection of shows and movies, Amazon Prime Video seems like a pretty good deal for the $8.99/mo. price tag.

While live sports have never been the platform’s selling point, Amazon is taking steps to compensate for its shortcomings in this area. Amazon Prime members can now enjoy Amazon Prime Video’s Thursday Night Football.

Aside from a generous discount for students, the streaming service itself doesn’t offer any deals. That said, an Amazon Prime subscription includes access to Amazon’s video content as well as savings on shipping and Amazon products.

The platform does, though, feature an ever-expanding library of current and popular TV shows and movies. Also included in the price of the subscription is the option to stream a number of 4K titles and to download content to watch later offline.

For users who are looking for the most choices, it’s hard to go wrong with Amazon Prime Video’s massive content catalog.

Unsurprisingly, Amazon Prime Video leads the pack by a significant margin when it comes to the sheer number of movies and shows it offers viewers, with more than 25K titles total. But despite those huge numbers, it still has fewer movies and shows in IMDb’s top 250 lists than Netflix.

What does that mean? You’ll have more options with Prime Video, but you still might have a harder time finding something to watch.

Although we liked the user experience, some users may feel cluttered compared to other streaming services like Netflix and HBO Now — the web interface includes both the Amazon Prime Video menu as well as the standard Amazon toolbar, which can feel overwhelming.

Users can access their account information, including parental controls, playback, subtitles, devices and watch history, by clicking the “Settings” hyperlink in the top right corner of the screen. One nice feature that Amazon Prime Video offers users is the ability to select from a variety of preset subtitle formats, including yellow text, white text, white text on a gray background or black text.

Like other major streaming services, the home screen includes a masthead with current featured shows and movies. After a few seconds, the featured content auto-plays a preview of the title that is displayed, which can feel a bit chaotic when users are trying to get their bearings.

Below the masthead, content is sorted under categories like drama, popular movies and Amazon Originals Stand-Up. Like its competitors, Amazon Prime Video displays its shows and movies in rows that users can scroll through horizontally by clicking the carrots on the right and left ends of the rows.

However, this can prove disappointing to users, as it quickly becomes apparent that many of the movies and shows require extra payment to view (either by renting the title or purchasing it outright). Renting a movie costs users anywhere from $2.99 to $5.99, while purchasing movies typically costs between $7.99 and $14.99, depending on the title and whether users choose to purchase 4K, HD or SD.

Users can hover over the screen while viewing a program to see what actors are featured in any given scene. The feature also provides information about the soundtrack, scene notes and production trivia.

What devices is Amazon Prime Video compatible with?

Like its competitors, Amazon Prime Video is compatible with almost every streaming device and smart TV, including:

How many simultaneous streams does Amazon Prime Video allow?

Amazon Prime Video allows users to stream up to three titles simultaneously from the same account. But only two devices can stream the same movie at once. Unlike Hulu, Amazon Prime doesn’t offer the option to add additional screens. Video rentals can’t be streamed on more than one device at the same time.

How do I download movies and shows from Amazon Prime Video?

What internet speed do I need for Amazon Prime Video?

It’s important to note that an internet connection supporting multiple devices will require higher speeds. If several people on your connection are using the Internet at the same time, you may still encounter buffering issues even if your hardware is operating at Amazon Prime Video’s recommended speed.

Below is a handy internet speed test.

How much data does Amazon Prime Video use?

Like other streaming services, Amazon Prime Video requires a fair amount of data to work smoothly. However, it uses slightly less data than other leading competitors like Netflix. For additional information about streaming speeds, see our full guide to streaming with a data cap.

When it comes to the sheer volume of titles, users won’t find a service out there that beats Amazon Prime Video. And it’s a great value for Amazon Prime members — access to video content is just one of the many perks included in an Amazon Prime membership. The service’s wide-ranging device compatibility options make it easy to enjoy movies and shows whenever, wherever.

Viewers won’t have trouble finding interesting things to view. And if features like live TV and access to a variety of sports channels are non-negotiables, services like Hulu + Live TV or fuboTV might be a better bet.

For people not interested in paying for an Amazon Prime membership, the calculus is slightly different. It’s probably not worth $8.99/mo. for what Amazon Prime Video has to offer — Netflix and Hulu both offer comparably-priced alternatives and higher-quality programming.