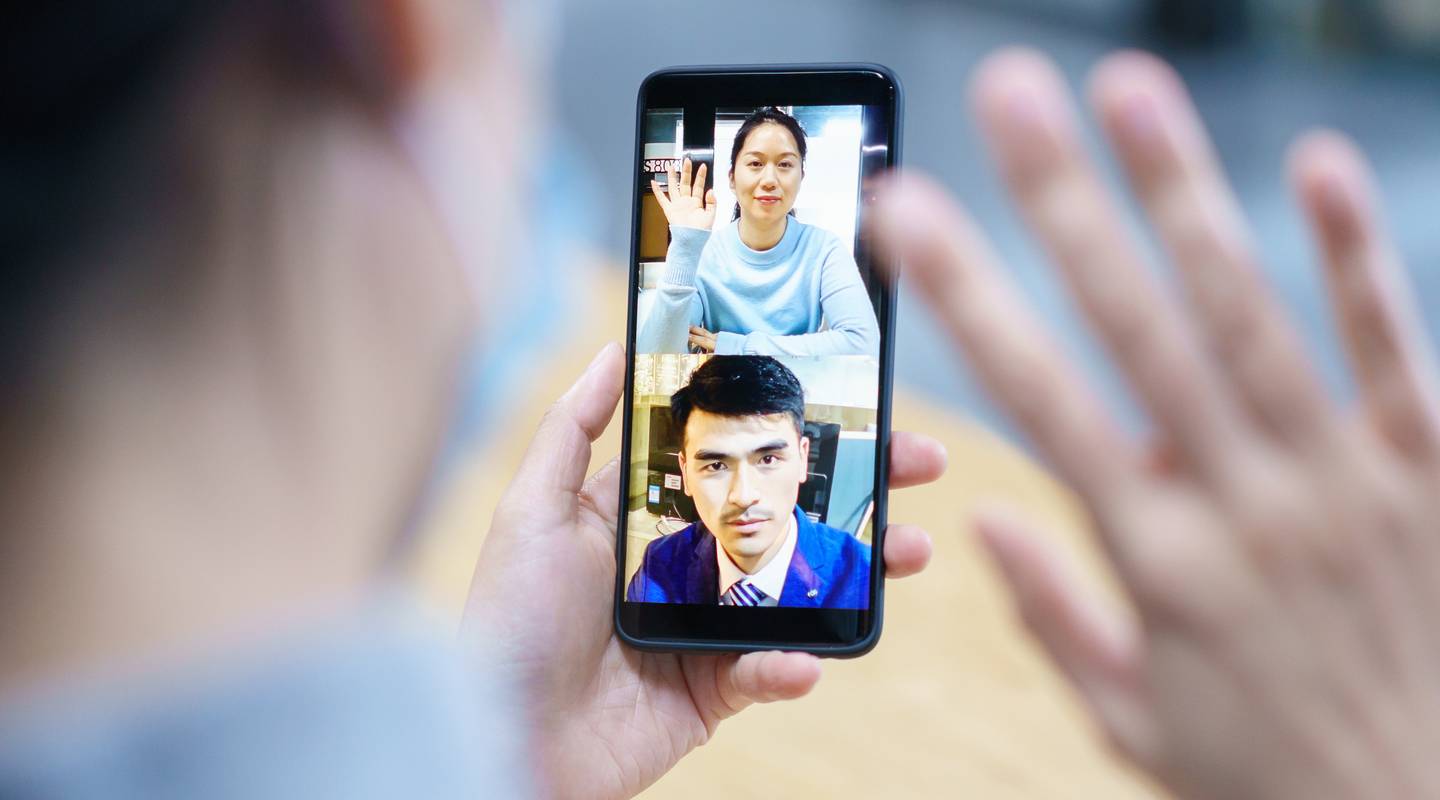 Whether for work or recreation, internet access has never been more crucial. It’s no surprise that 2020 saw online activity reach unprecedented levels. To function within this new normal for data usage, it’s best for your bottom line to know how much data you and your household truly need.

Mobile data usage has been on the rise over the past decade, even before the pandemic forced us to stare at our phones even more than usual. Audio streaming, online gaming and especially HD/4K video streaming have steadily increased; and as apps get more complex, they require more data to run effectively. Whether your personal mobile data usage reaches this 7GB average, though, depends on your needs and lifestyle.

How to determine your data needs

Before you can understand your own data usage, you’ll need a reference for how much mobile data common activities require.

Based on this chart, it’s easy to see how mobile data usage can quickly add up. Streaming a full HD game of your favorite Premier League soccer team will require around 4GB of data. While even a 10-minute HD video chat on a dating app uses almost 0.5GB. Some people can stick to Wi-Fi for their most expensive data activities, but others don’t have that luxury. On-the-spot social media updates, sporting event streaming and remote video-conferencing can quickly elevate a data diet, especially if there are many users in your household.

If your mobile data consumption consists of checking social media and using a couple apps here and there, you’re probably well under the 7GB/mo. average.

However, if you stream music through Spotify on the way to work, FaceTime with the parents and have a couple of media-immersed teenagers, that 7GB per person may not even be enough for a week.

That’s why more and more U.S. households are switching to unlimited plans that enable everyone to stream with a clear conscience. But be careful and read the details because often “unlimited” actually just means a high data ceiling such as 15 or 20GB, which is well over double the average usage, but could still be reached by data-hungry households.

How the US compares to other countries

Recent surveys suggest nearly half of U.S. cellular customers have unlimited data plans. Part of this is due to competition among network providers. While industry behemoths like Verizon, AT&T and T-Mobile are still thriving, smaller outfits like Mint Mobile and Visible have entered the fray with dramatically lower prices. This means more unlimited data options at more accessible price points. Despite these market advances, the U.S. still lags well behind many other countries in data usage and affordability.

Finland, for instance, has the most robust network in the world, and its service providers aren’t shy about offering the public access. The average Finn used 34.3GB of mobile data per month in the first half of 2019. This staggering data consumption dwarfs even second-ranked Taiwan’s 24.8GB monthly average. Ultimately, 16 countries have a higher rate of mobile data use per capita than the U.S. This is largely because of price. Places like Finland and Austria offer low rates for telecom companies to do business within the country, and service providers have responded with more affordable unlimited plans for consumers.

Smaller countries, since there are fewer people and less ground to cover, can provide a more powerful network at lower costs. Nokia serves as Finland’s resident telecom giant. It launches widespread network updates that allow for unlimited data plans at around $10/mo.

The U.S., with its many population centers and wide open spaces separating them, simply can’t update mobile networks quickly enough to compete. Verizon might have made the U.S. one of the fastest to have a 4G network, but reaching the entire population has taken years. Whereas companies serving Taiwan can roll out dramatic wholesale network updates in a fraction of the time, at lower costs.

The future of mobile data

5G networks are currently expanding across the country, and offer speeds up to 100 times faster than their 4G counterparts. To put that in perspective, a movie that a 4G network downloads in 10 minutes, a 5G network can do in less that 10 seconds. 5G bandwidth also allows for many more people to be logged on at once. High-frequency airwaves — or high-band spectrum — enable this upgrade in speed and space.

There is, however, a catch. These airwaves don’t allow signals to travel far, and they are easily blocked by obstructions like walls or windows. That means the networks need lots of small signal boosters to be viable.

To create this infrastructure, companies need to move slowly. Then, even once the 5G rollout is done, coverage can still be less than reliable. To cope with this spotty coverage, customers switch between the 4G and 5G networks based on what’s available, and it looks like, at least for the foreseeable future, this will be the norm in the U.S.

What does this mean for your average mobile data use per month? Mostly that the upward trend in mobile data consumption will continue. Faster speeds, more bandwidth and less lag time are only going to enable faster downloads, greater accessibility and more complex apps that command extra data.

Be sure to check out your cellphone bill to see how much data you’re using and find out exactly how much you need.