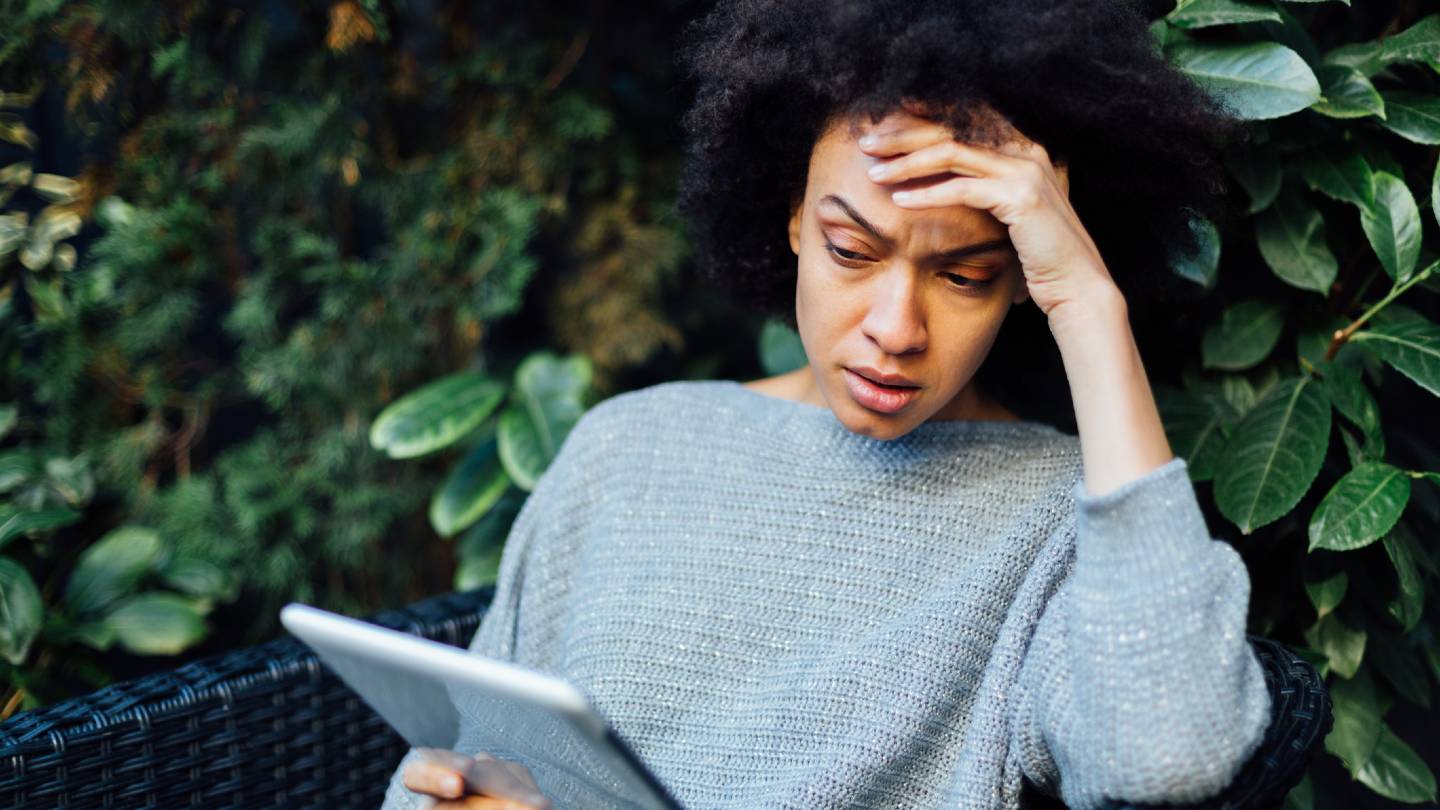 What is throttling, and is my internet being throttled? Internet throttling, also known as data throttling and bandwidth throttling, is when your ISP limits your bandwidth or slows your connection to certain online activities after you’ve reached a monthly limit, commonly referred to as a data cap.

This industry practice can be especially annoying for those who utilize their internet connection for gaming, video streaming and file downloads. Once your ISP begins to throttle your connection, you may experience buffering while streaming services like YouTube TV or Netflix, as well as lags or delays in gaming and file transfers.

Why do ISPs throttle internet and is it illegal?

There are three main reasons your ISP may throttle your internet connection:

High usage in your area will also lead to throttling. The Internet Rush Hour is hard to pin down since work-from-home gigs became popular. Today’s internet users could experience throttling issues at any time of the day. Internet connection types that involve sharing bandwidth with local users – like cable internet, for example – are especially susceptible to congestion-related throttling.

Sometimes companies or other entities can pay their ISP for prioritized access and speed. This translates to some people getting internet fast lanes at the expense of others being put in a relatively slow lane. For instance, if a service provider is experiencing congestion in their network, those who have paid prioritization will be the last ones to have their data throttled.

In most instances, internet throttling is perfectly legal as long as the provider makes the customer aware of it within the fine print details.

“Throttling often is done without users explicitly opting in, and disclosures are often in fine print, so many users may have no idea this is happening and may have no option to turn it off except to pay even more,” said David Choffnes, assistant professor in the College of Computer and Information Science at Northeastern University.

Choffnes and a team from Northeastern University worked with a team from the University of Massachusetts Amherst to investigate throttling of video content by mobile and fixed-line providers using an app they developed, Wehe.

How to tell if your internet is being throttled

Step 2: Run a speed test on a Virtual Private Network

After your first speed test, install a Virtual Private Network (VPN) and then run the test again. A VPN-run speed test should help indicate whether your service provider is selectively throttling your internet during certain times of the day or types of internet usage. In some cases, your internet service provider may only throttle speeds during specific online activities such as torrent streaming.

Some internet providers can tell when you’re running a speed test and will pause throttling until the test is over to avoid detection. A service, like Express VPN, can help to mask your internet activities and give you a more accurate speed test no matter what you’re using the internet for.

Take your results from speed test #1 and #2 and compare. If your results are similar, that’s a good indication that your provider is not throttling your internet speeds. If your VPN speed test result is much faster, your provider may be throttling your speeds. Keep in mind that the use of a VPN will decrease your internet speed, but ideally, it shouldn’t have a noticeable impact.

If both of your speed test results match, take a look at that number compared to the speeds you’ve been promised by your ISP. According to FCC reports, most internet subscribers receive speeds that meet or exceed those advertised by their provider. If your speed test results differ significantly from what you’ve been paying for from month to month, it may be time to think about switching ISPs.

If you live in an area with options for your ISP, consider looking for one without data caps, which will keep your internet from being throttled for exceeding your allotted data use each month.

These ISPs have data caps:

Should you be worried about internet throttling?

According to Choffnes, there are three things to keep in mind. One, it is reasonable for consumers to be concerned about data throttling as they expect to use the service they pay for within legal and reasonable limits. Two, when internet throttling occurs, it can negatively impact the quality of digital content like video streaming, games and download speeds. Third, data throttling can interfere with service and business competition. Some services, like YouTube, might be throttled, while others like Vimeo aren’t.

How to stop internet throttling

If you’ve found that your provider is throttling your internet, there’s not much you can do to stop it if you’re committed to staying with your current provider at your current price point.

However, if you are frequently going over your data cap and paying a fee for that, consider:

Looking to switch internet providers after your speed tests? Try a provider with more data to fit all your online activities. Call us to speak with TV and internet experts about providers and speeds in your area.