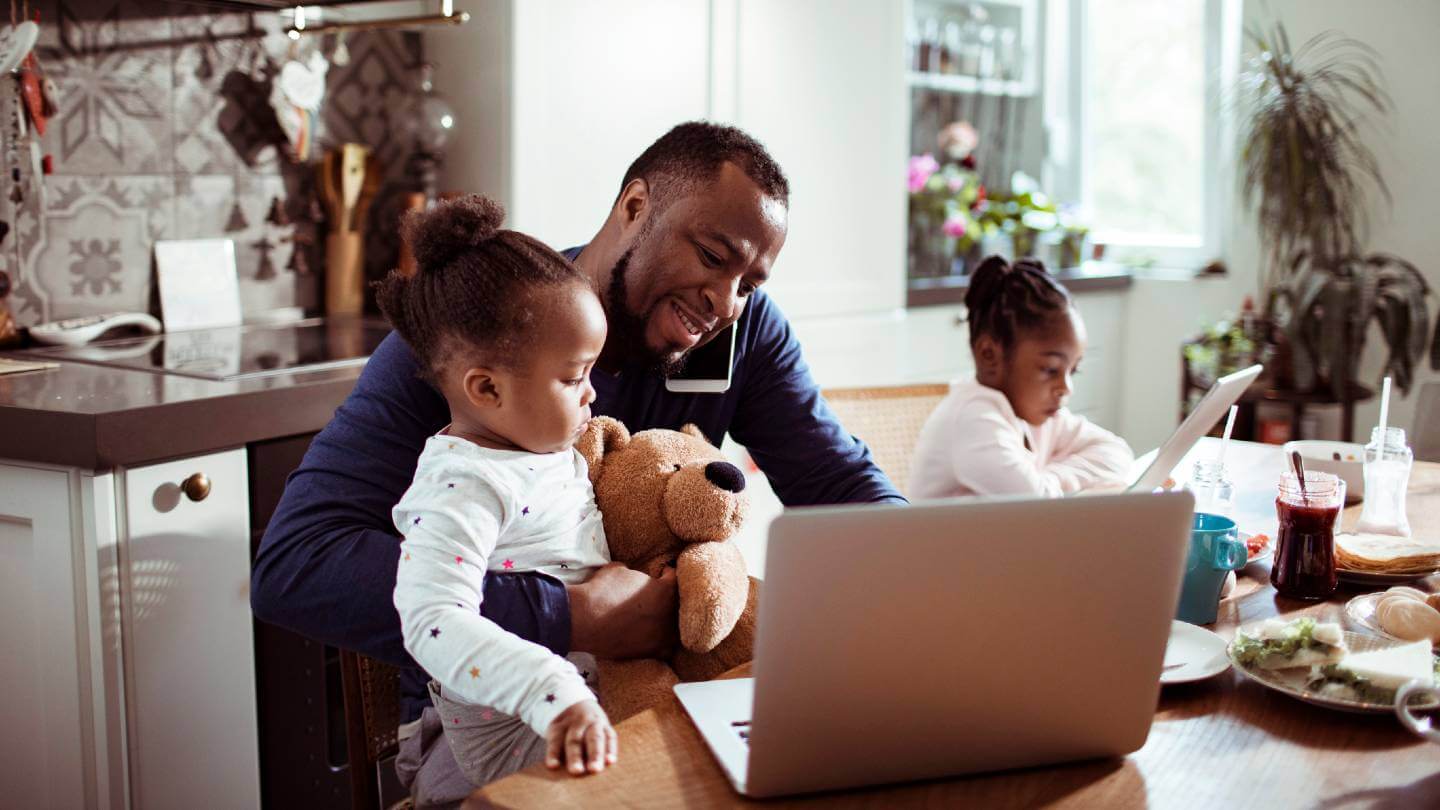 If you feel intimidated by the internet buying process, you’re not alone. Most internet service providers (ISPs) make understanding what speeds you need (both download and upload), how much you will actually be paying each month and what type of equipment you need to either rent or buy as confusing as possible.

On top of all that, you will also want to consider contracts, data caps and installation. It’s a lot to think about but we have broken it down for you so you can be sure that you are getting exactly what you need for the best deal possible.

Costs are more than just the advertised price

There’s a lot to consider when choosing an internet plan and provider just when it comes to pricing. We’ve broken down pricing by the four fees you will need to look out for when considering what plan fits into your budget.

It’s important to know that all pricing advertised for internet service for new customers is a promotional rate. This means that after a certain period of time, usually 12 months, your internet bill will increase to the plan’s standard price. Unless the internet plan you are considering specifically says “Price for Life,” expect that your bill will increase anywhere after 3 to 24 months once you begin your service. The difference in price between the promotional rate and the standard pricing is usually between $5 and $60/mo.

One of the most frustrating parts of promotional pricing is that price increases can happen after 12 months even if you’ve committed to a two-year contract. Therefore, when you are considering what internet provider offers the best value, make sure you are considering long-term pricing and not just the promotional rates. It is not unusual for the provider with the lowest promotional rates in an area to have the highest standard rates. A good example of this is comparing plans between Xfinity and AT&T. While Xfinity offers some of the lowest starting prices (as low as $20/mo.), customers will end up paying more in the second year with Xfinity than they would with AT&T’s cheapest plan.

Other important costs to factor in when buying internet are equipment and installation fees. In order to access the internet, you will need a modem device and to access the internet wirelessly, you will need a router. All internet providers will offer to rent you their own equipment, which is a good option if you want access to customer support if something goes wrong with your equipment; however, the more economical option is to just buy your own modem and router, or modem/router combo device. Modems and routers usually cost between $60 and $200 per device.

Before you select an internet provider, make sure you determine what type of contract makes the most sense for you. Although an increasing number of providers are now offering monthly instead of long-term contracts, some still stick to the one- or two-year contract agreements. For providers that offer options for contract length, such as Xfinity, the longer contracts tend to offer the better deals.

Most providers that impose a data cap, including Cox and Mediacom, will charge a $10 overage fee for every 50 GB of data a customer goes over. The cap usually maxes out at $50. Don’t worry too much about data caps, however, as caps are usually far higher than what the average customer requires. For instance both Cox and Mediacom impose a 1TB data cap but the average user doesn’t even consume close to that. According to data collected by the Wallstreet Journal from OpenVault, the average consumer uses 400 GB of data each month.

Understand what speeds you need

Divide the number of devices in your household by the speed plan you are considering. You will want the result of that equation to be between 25 and 40 Mbps. For instance, if you have a household of four people who only use one device at a time, then a plan around 100 Mbps will be best (100/4 = 25).

Learn more about the speeds you need

The FCC classifies upload speeds of at least 3 Mbps as high-speed internet; however, we would recommend at least 10 Mbps for the average household. The speeds you will be able to receive for uploading is largely dependent on the type of internet service you have. For instance, fiber internet companies are able to provide significantly faster upload speeds than DSL or satellite companies. Cable providers tend to be more in the middle.

Latency, also known as the ping test, is another way to test the quality of one’s internet connection. While upload and download speeds provide insight into the amount of data that can be transmitted at a time, latency specifically measures how quickly data can be transferred from one location to another. The further your internet signals have to travel, the greater your latency will be. This is why satellite internet tends to have such high latency; internet signals are sent all the way from space, making lag-times particularly long.

Since satellite internet tends to have poor latency, online actions that require quick data transfers and as little lag as possible, such as Zoom, are not realistic options. Fiber optic and cable do not have issues with latency, but DSL and satellite providers often do. You will want a latency of at most 100 ms and under 50 ms if you like to live stream and game. Satellite providers can have latency of 600 ms or higher.

Once you understand the various aspects of internet pricing and speeds, you will want to combine this information to determine what plan and provider is best for you. We would recommend a fiber optic provider if it’s available to you due to its faster speeds, lower latency and fewer data caps.

In general, make sure that whatever provider you choose, you find out what prices look like after the promotional rate is up. Internet providers are sometimes reluctant to provide this information but it’s essential to consider what plan is the best deal in the long-term, not just the first 12 months.