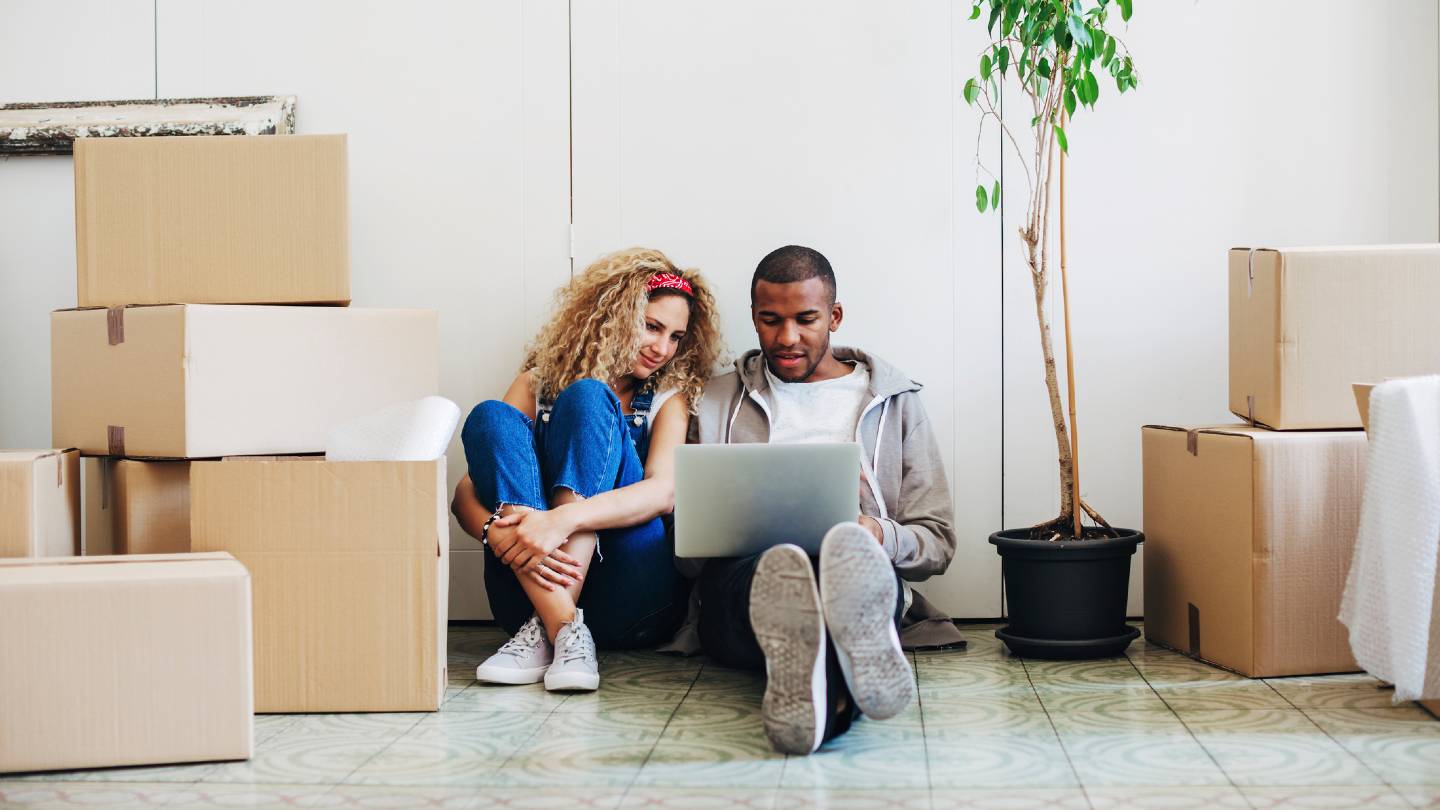 It’s easy to pick an internet service provider (ISP) and simply stick with them, but odds are that you aren’t getting the best possible deal. Most ISPs will give you a solid price for your first year of service only to increase the monthly bill within the next year or two. But unless you’ve signed a long-term contract, you don’t have to be locked into these costs. In fact, you might be able to score a better price for your internet service. You just need to know where to look and when.

This guide will help you determine when is the best time of year to switch ISPs so you can save yourself some money on your monthly bill.

Did you know that 80% of all moving in the United States happens between the months of April and September, with June, July and August being the busiest months of the year for moving? The summer is the time where most people head to a new home.

One of the first things that you’ll want to do when you get to your new place is set up the internet. If you had internet service at your old home, you may be able to transfer your service to the new address. But many people move to places where there is only one internet service provider available, and it may not be the one that you were previously getting service from. That means you’ll likely be forced to switch and start up a new subscription whether you want to or not.

The ISPs are familiar with this trend of the summer move. In order to entice movers to sign up for their service, they often offer their lowest prices of the year during the summer months.

While the summer may be the best time to switch your ISP, you can find savings just about any time of the year if you go looking for them. Switch internet provider deals exist and providers often offer promotional rates for new customers that will save them money for at least the first year of service. Keep an eye out for these deals and don’t be shy about switching — especially if you aren’t locked into a contract. The reality is that most consumers don’t switch providers until they have to, which means they are missing out on opportunities to save money.

That said, there are times that you will want to avoid switching your internet service. Prices tend to rise in September after the moving season comes to a close. You can also expect to see prices rise late in the year, around November and in January. Try to avoid switching internet service during those months unless you have to, as you likely will not be getting the best available price.

How to switch internet providers

Once you’ve spotted a deal that you want to take advantage of, you’ll need to actually go through the process of switching ISPs. This can be simple or tricky depending on your current provider.

What to do when switching internet providers

If your provider has not locked you into a long-term contract, you will simply need to inform the company that you are discontinuing your service. Either call or log in to your account on the company’s website and cancel your service. They will inform you when your last day of service will be, at which point you can set up your new internet. Make sure you return any equipment to your previous internet service provider if necessary.

If you are locked into a long-term agreement and want to switch ISPs mid-contract, you can do so, but you’ll likely have to pay a cancellation fee. Check how much this will cost you, as it may negate the savings you make by switching. Some providers offer to cover the fees when you switch, so you may be able to get these extra charges covered for you.

Check out Allconnect’s guide on how to switch internet service providers.

You are probably paying more than you should for your internet service. Shop around and find the best deals available to you by comparing internet service providers and plans in your area. Make sure that if you can, you switch during the summer to get the best deal available to you, and don’t be afraid to switch providers regularly when better deals become available, especially if you aren’t locked into a contract. Learn more about the best internet deals.

Can I switch internet providers mid-contract?

Yes, you can switch internet providers mid-contract but most likely, you will have to pay a cancellation fee. Some competing providers might offer to pay it for you but make sure to explore deals.

How to switch internet providers without losing internet?

The best way to ensure continuous internet connection is to overlap your provider services if you are switching internet providers. While you may have to pay for a couple of days of overlapped service, you’ll make sure that you won’t lose internet.