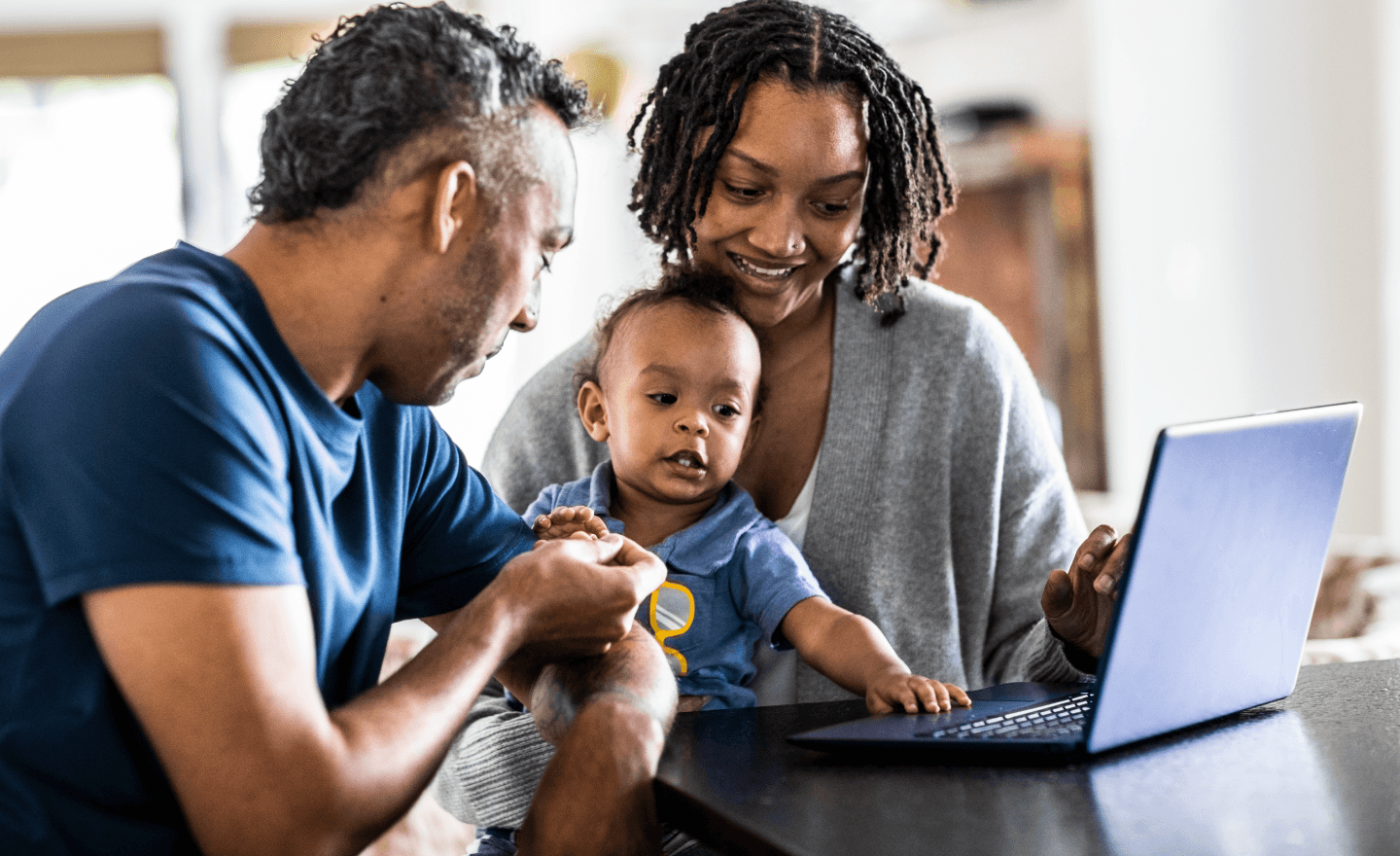 Comcast is immediately rolling out download speeds up to 2 gigs to be available in 34 cities and towns before the end of this year and to more than 50 million homes and businesses within three years.

According to Comcast’s news release, “Initial rollouts are already underway in Colorado Springs, CO; Augusta, GA; and Panama City Beach, FL, with more launched at a regular cadence through the end of the year.”

Comcast also announced they will launch 10G multi-gig symmetrical connections to customers beginning in 2023, work they have been spearheading for several years.

“10G will deliver so much more than just speed,” said Elad Nafshi, EVP & Chief Network Officer at Comcast Cable. “The digitization and virtualization work we are doing today is already enhancing our customers’ connected experiences and delivering better performance.”