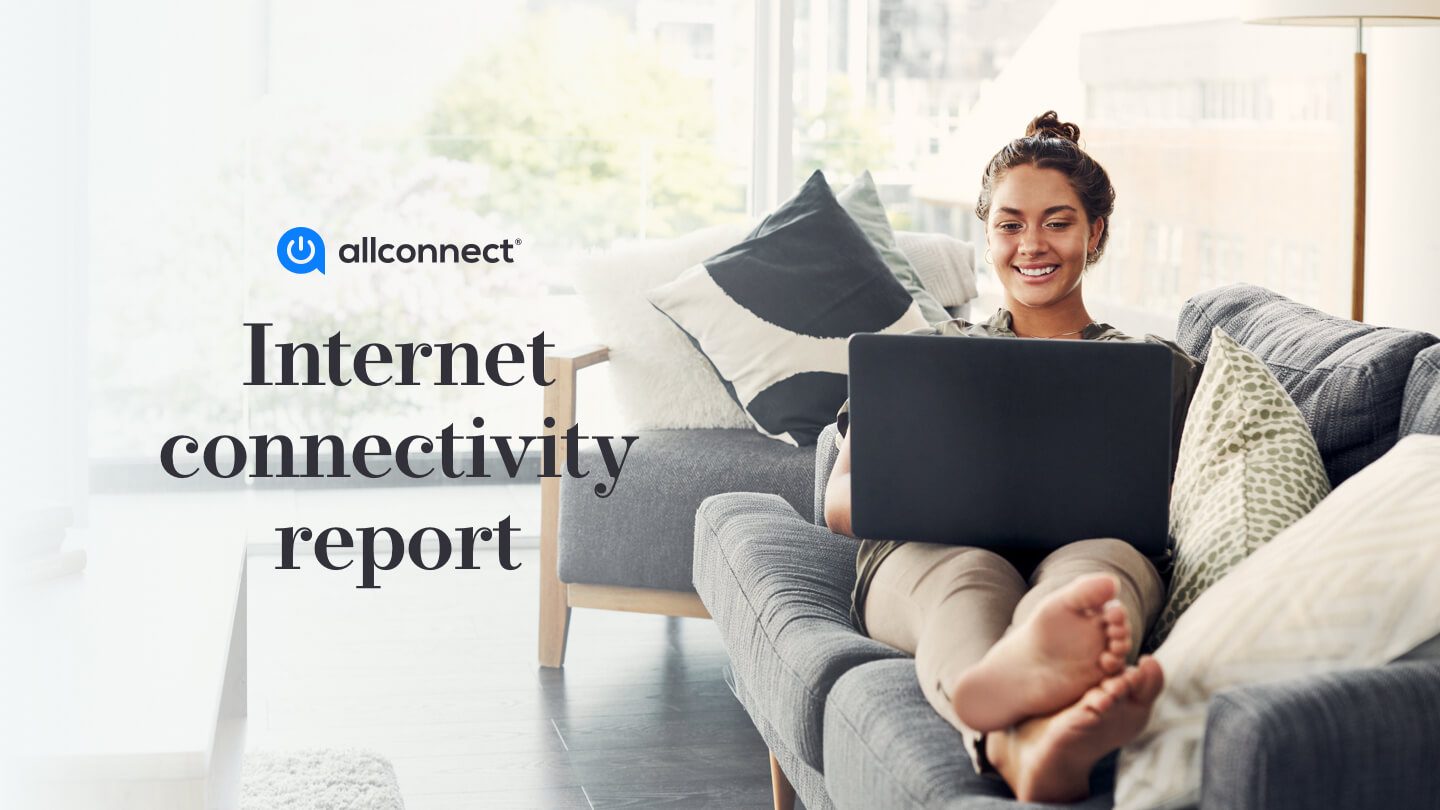 In 2020, the restrictions imposed due to COVID-19 led to an exponential increase in people working and attending classes from home. With this societal shift, bandwidth across all internet service providers (ISPs) has been stretched to its limits and optimum speeds and low latency have become valuable commodities.

To optimize your time online, we researched the ups and downs of internet speed and latency by the time of day and day of the week. So, if you need a productivity hack, or just want to upload a big report or stream a class without buffering, we’ll show you the best times to get things done.

How to use our charts

Hover over the dots on the charts to get the exact numerical value. Speeds represented are download speeds measured by megabits per second (Mbps) unless stated otherwise. Read more about our methodology and data collection.

Friday is the fastest day to be online

According to our data, Tuesdays and Fridays have higher download speeds than the other days. With just 5 Mbps difference between the slowest day of the week (Sunday/Monday) and the fastest (Friday), the variation is not extreme. But if you are already dealing with slower home internet, it might be worth rearranging your schedule to take advantage of those extra 5 Mbps.

Weekdays with the fastest internet speeds

Avoid latency on Monday and Saturday

Our first charts measured bandwidth, or the amount of data transferred between two points, measured in megabits per second (Mbps). However, we also wanted to look at another friction point for fast internet speeds — latency.

Latency (also called ping) is how quickly data is traveling. Latency is a critical factor for avoiding buffering while streaming and gaming. Unlike bandwidth, where a higher number is indicative of more speed, with latency, a variable closer to zero is preferred. Latency is typically measured in milliseconds.

What’s the difference between bandwidth and latency?

Get your fastest internet speeds between 4 and 9 a.m.

Regardless of the day of the week, early birds get the worm when it comes to fastest internet download speeds. Our data indicated that the hours between 4 a.m. and 9 a.m. had the fastest download speeds, peaking at 116 Mbps at 8 a.m. This time of day is when less people are online, so there is more bandwidth for individual users.

When the workday begins picking up for the average 9-to-5 employee, overall download speeds slow down. We see a reduction by as much as 22 Mbps between the mid-day hours of 10 a.m. to 2 p.m.

The second period we see a drop-off in speeds is after 8 p.m. These are peak hours for people to use the internet for entertainment activities, such as streaming Netflix or playing video games.

On the chart below, you’ll notice internet speeds are also slower between midnight and 3 a.m. Unlike the daytime decline in speed, this is not due to more people being online. Rather, these hours are when most ISPs perform maintenance and routine updates on their networks.

Why is my internet so slow at night?

Get your fastest download speeds on Sundays at 8 a.m.

If you want to get really particular about the best times to be online, we broke down each day by time. Scroll over each data point on the chart below to see average internet download speeds for each hour of the day, Monday through Friday.

For fastest speeds, Sunday at 8 a.m. is the leader (156 Mbps), followed by Friday at 8 a.m. (154 Mbps). If you are only concerned about logging on during weekdays, Monday at 6 a.m., Tuesday at 9 a.m. and Wednesday at 7 a.m. are also primetime for fast download speeds.

Days and times to watch out for include Wednesday between 9 and 10 a.m. and Thursday between 10 and 11 a.m., as that is when you are likely to see average download speeds drop off by 20 Mbps or more.

Why is my internet so slow during the day?

Putting it all together and addressing discrepancies

One could assume that the days with the fastest download speeds should also have the least latency. However, these data points do not always correlate. For example:

What do these anomalies mean? Essentially, the predictability of internet speed is based more on time of day than any other factor.

Methodology: Where we get our data

We gathered data from our proprietary dashboards that measure speed test data from over 30 top ISPs across all days and times. The ISPs included in this data roundup were primarily U.S.-based, but also included some international ISPs.

The information used in this analysis was gathered from mid-August to December 2020. This data includes speed test data from our on-site speed test, as well as internal product catalogs that Allconnect uses to manage and analyze different internet providers and internet speeds. Our on-site speed test is powered by Speedtest.net, which “measures ping (latency), download speed and upload speed,” and then calculates average speed.