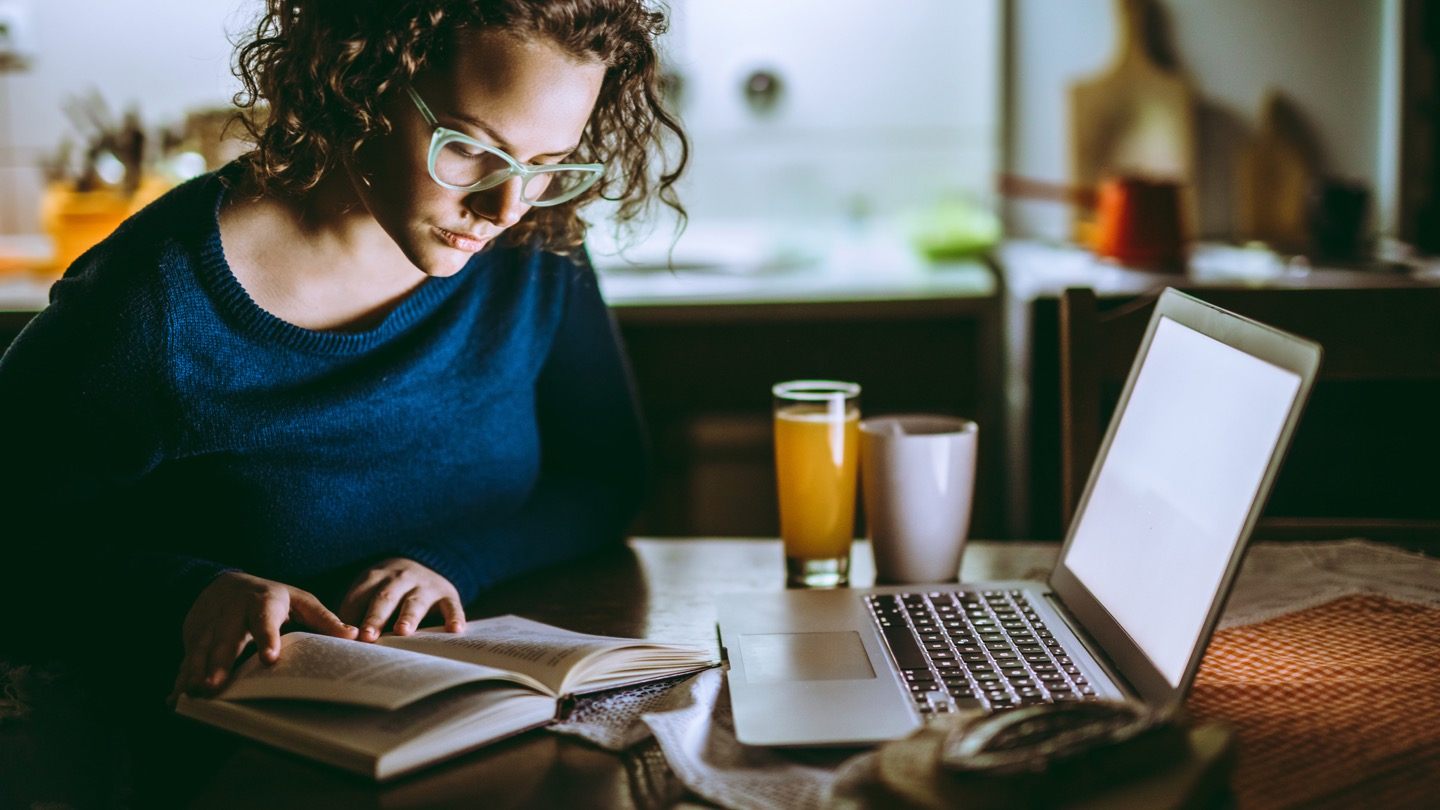 There’s nothing more frustrating than coming home to resume whatever it is you enjoy doing on the world wide web, only to find that your internet speeds are lagging. If you’ve noticed that this decrease in quality usually happens during the night time, it’s likely that you’re experiencing this internet slowdown because of an increase in internet traffic.

Unfortunately, the issue is a common one, especially for cable internet users who are sharing bandwidth with every cable internet subscriber on the network. Just as roads can get congested from a rapid influx of traffic, so can your network, and when that happens, speeds slow for everyone on that network.

“Internet rush hour” — the time from 7 to 11 p.m. — is the busiest time on the web for people across the nation. Users just like you are commonly free during this time and are doing the brunt of their internet activities. That competition for bandwidth is what’s causing your favorite streaming service to buffer.

How to fix slow internet at night

If you’re looking for ways to stop or at least ease your nightly speed decrease, there are a few free, simple solutions to try to remedy your internet slowdown before you think about upgrading your internet service altogether.

If you’re using a “dual band” router that uses both 2.4 and 5 GHz Wi-Fi, you should be able to choose which Wi-Fi band you want to utilize at any given time. The main difference between these bands is speed capability. The 2.4 GHz Wi-Fi will support up to 600 Mbps, while 5 GHz will support up to 1,300 Mbps. Many devices that require lower speeds crowd the 2.4 GHz band, resulting in slower speeds and dropped connections overall. Switching to the less crowded 5 GHz band can improve the quality of internet activities, like streaming and gaming, that were previously functioning poorly.

As previously mentioned, many internet users across the country and in your area are often starting and stopping internet usage around the same times. Simply switching up your internet routine could leave you competing with fewer users for bandwidth. Try positioning internet activities that require faster speeds before and after internet rush hour so you don’t fall victim to the congestion.

It’s also possible that your internet service provider is throttling your internet speeds during high usage hours of the day. For instance, Spectrum states in the fine print of their residential internet acceptable use policy that they may limit bandwidth for uploading data and reduce the priority of the network traffic that’s using the most resources during heavy traffic times. Providers without the capability to handle the heavy traffic have also been known to throttle internet speeds during certain activities, like torrent downloads.