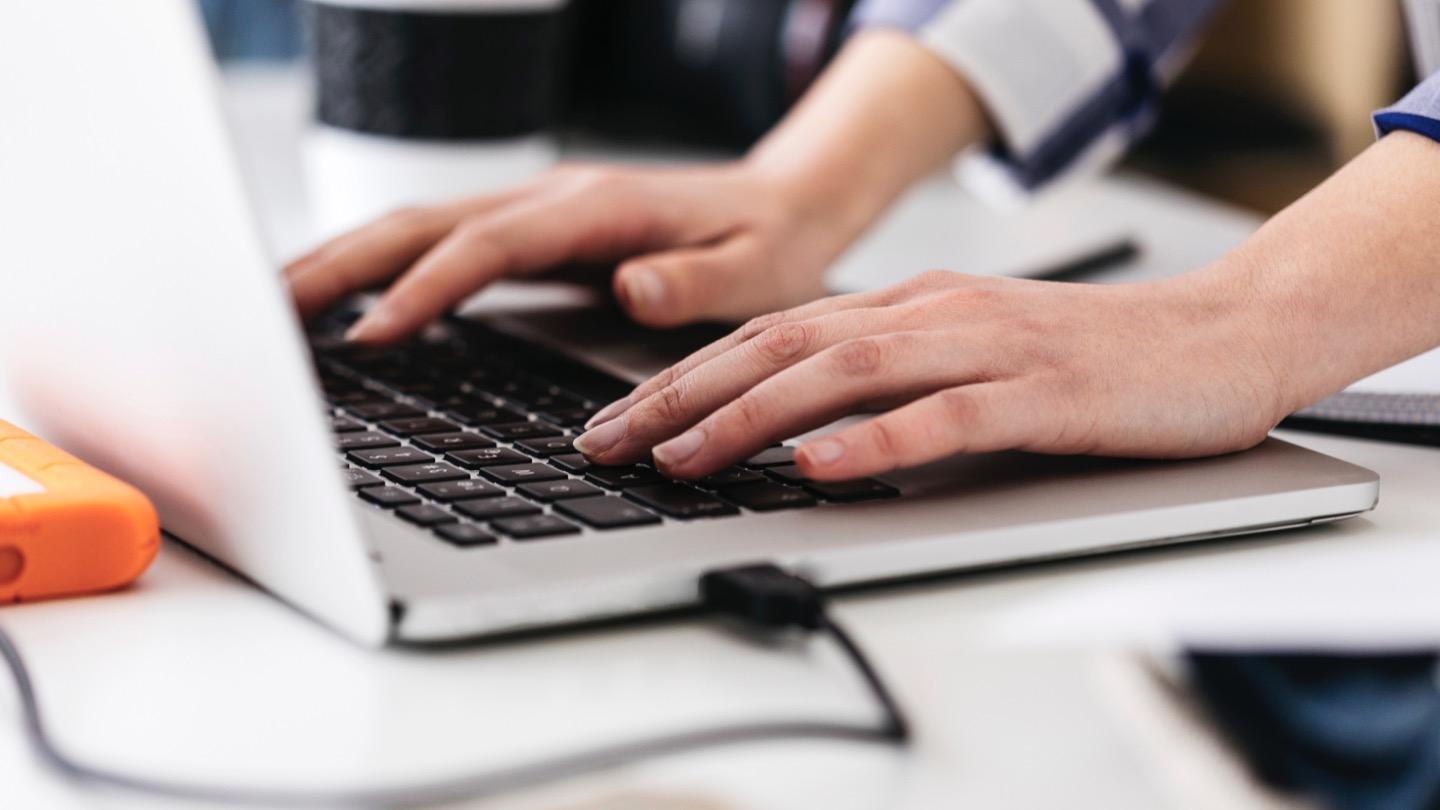 If you’ve been trying to figure out “Why is my internet so slow?” recently, you’ve probably stumbled upon a few tech terms, like download speed, upload speed, bandwidth and latency.

While it is important to understand download vs. upload speed when it comes to slow internet, you also need to know the difference between bandwidth and latency.

Before we get started explaining the difference between bandwidth and latency and why they’re important, let’s define these terms.

Bandwidth is the maximum amount of data that your internet service provider can transfer from one point to another. The two components of bandwidth are your download speed and upload speed, which are measured in megabits per second, or Mbps. Think of bandwidth as a pipe — the wider it is, the more data that can be transferred at one time.

Latency refers to the amount of time it takes for data to travel from one point to another. You may also hear latency referred to as “ping” during a speed test. Your latency, or ping time, is usually measured as milliseconds, or ms. Using our pipe analogy, think of latency as the water pressure, or how quickly data is moving through the pipe.

So, what’s the difference?

Why do bandwidth and latency matter?

For more casual internet users, bandwidth and latency may not be as important for everyday tasks. However, when it comes to certain internet activities that require both downloading and uploading data — such as playing video games, streaming movies and music or video chatting — then your throughput is more important.

What to do about low bandwidth or high latency

If you suspect your network is not performing optimally due to low bandwidth or high latency, you might want to do some investigating.

First, run a speed test to get your download speed, upload speed and ping. Run the test multiple times throughout the day over both an ethernet cord and Wi-Fi connection as well as with and without devices connected.

Keep note of each result. In general, the download and upload speeds of your internet connection using an ethernet cord should be within 80% of your advertised speeds. For latency, anything under 100 ms is fine; however, if you do play video games, stream or video chat, you’ll want a latency of less than 50 ms.

Running multiple tests can help you identify the problem. For instance, if you notice that your connection is slower at night, it may be a result of using the internet during “rush hour” when everyone else is as well. Cable internet users share bandwidth with every other user on the network, so this is a common culprit. If your connection is otherwise fine except when you’re streaming, then your ISP may be throttling your internet.

If all else fails and you’re still concerned about bandwidth and latency, it may be time to consider switching plans or changing providers altogether. Upgrading your plan from say a 25 Mbps option to a 100 Mbps plan will improve your bandwidth, but not necessarily your latency. Alternatively, changing from a satellite connection to DSL or from cable to a fiber-optic connection can reduce your latency.

Samantha is a key contributor to Allconnect covering broadband services. She graduated with a journalism degree from West Virginia University and spearheaded the growth of Allconnect’s Resource Center. Prior to … Read more