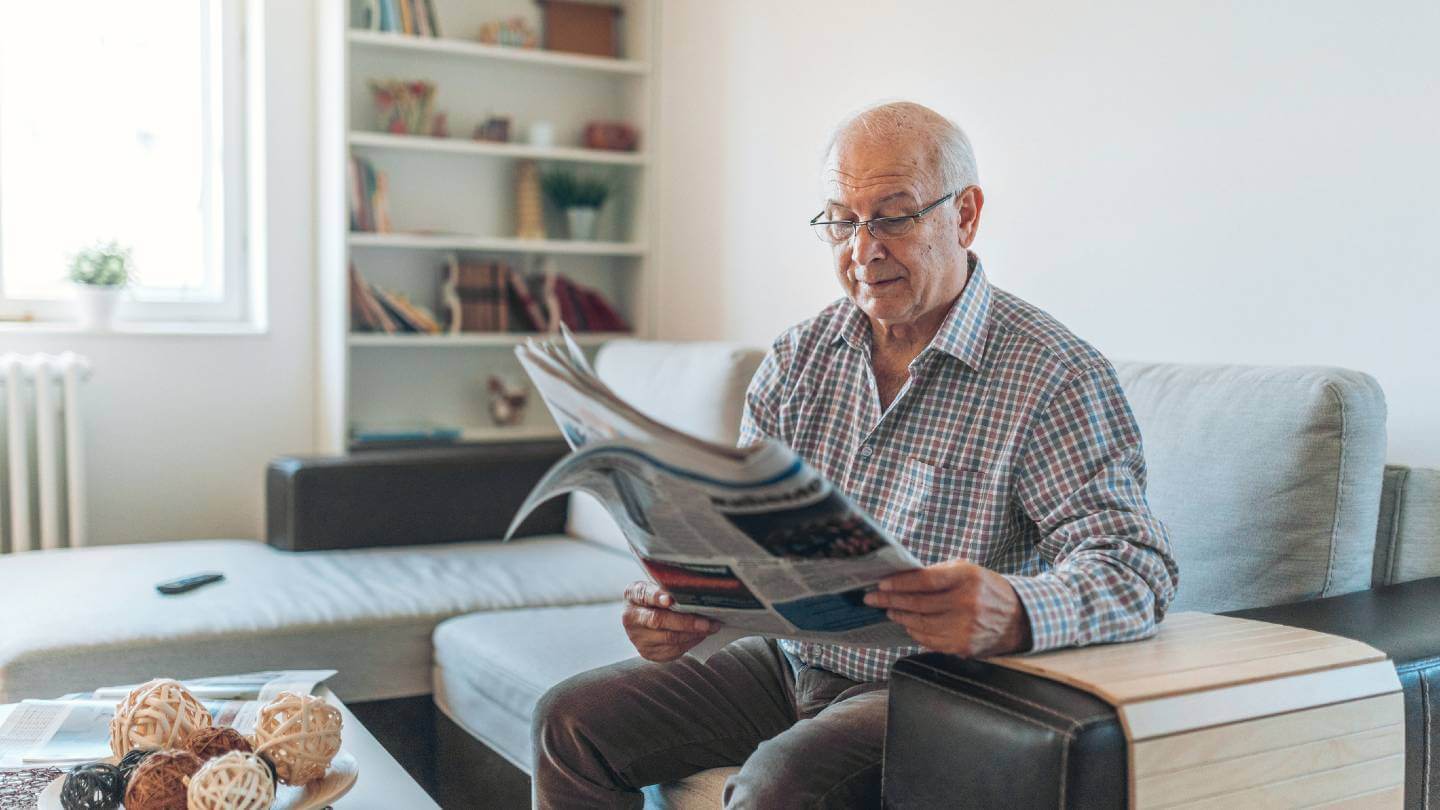 Is there anyone who isn’t online these days?

According to a new Pew Research Center survey, 7% of U.S. adults say they do not use the internet at all. That translates to around 18 million people — a figure that sounds incomprehensible to those of us who spend much of the day online.

But zoom out, and that 7% number looks more like proof that the internet has gone from a luxury to an everyday essential. The last time Pew ran this survey in 2015, the percentage was twice as high; in 2000, 1 in 2 adults didn’t use the internet.

Two decades might seem like a long time to bring the country online, but it’s actually a shockingly rapid rate of adoption. The chart below was created by New York Times writer Nicholas Felton in 2008 to illustrate how long it takes products to penetrate our lives. It took nearly a century for the telephone and automobile to reach 90% of the population, something the internet achieved in around a third of the time.

That internet trend line is inseparable from the cellphone one. Pew’s been surveying Americans about that for decades, too, and it overlaps in key areas with internet usage. In 2021, 85% of Americans own a smartphone, and 15% of them say it’s the only way they get online, meaning they don’t have a home broadband subscription. That number has actually stayed fairly consistent: It was 12% in 2016, 20% in 2018 and 17% in 2019.

Pew’s survey was conducted between Jan. 25 and Feb. 8, 2021, at the height of the coronavirus pandemic. It doesn’t say how many people got online as a result of lockdown measures, but it’s fair to speculate that the number is significant. One report found that in-home data usage was up 18% in 2020 compared to 2019, with more than half of Americans saying the internet was essential during the initial outbreak.

Who’s not online and why

So who are those 18 million Americans who aren’t using the internet at all? The biggest factor by far is age, with 25% of people over 65 reporting that they never go online, compared with only 4% of those in the 50-64 age bracket. That actually represents a dramatic drop, as 12% of adults between 50 and 64 were offline the last time Pew conducted the survey in 2019.

Internet non-adoption is linked to a number of demographic variables, but is strongly connected to age – with older Americans continuing to be one of the least likely groups to use the internet.

Income and education are also major factors. Those making under $30K per year are offline 14% of the time, compared to 1% for those making over $75K. The gap is nearly identical for education: 14% of people with a high school diploma or less are offline, compared to 2% with a college degree.

Where you live also matters. 10% of rural residents don’t use the internet, compared to 5% of urban and 6% of suburban residents.

The survey didn’t ask respondents why they aren’t online, but a separate Pew report from 2019 can give us some clues. That survey focused on people who don’t have a broadband subscription, so it counts those 15% who use a smartphone to get online exclusively.

Of that group, 23% said the most important reason they didn’t have broadband was because a smartphone did everything they needed. In a close number two, 21% said that broadband was simply too expensive. Only 7% chose “service is not available” as their primary reason.

Those 18 million people all have their own reason for not using the internet — and a significant percentage probably don’t want to be online — but price is clearly a factor for many people.

Until recently, the only federal support for internet costs came in the form of Lifeline, which provides $9.25/mo. off phone or internet. The average broadband bill is $64/mo.; for a single smartphone, it’s $56/mo.

The FCC’s Emergency Broadband Benefit aimed to close that gap, providing $50/mo. off internet service for low-income households. But it’s a temporary program, and 10% of its funds are already spent after a month in action. To get the rest of those 18 million Americans online, we’ll have to continue cracking away at the digital divide with more permanent solutions.