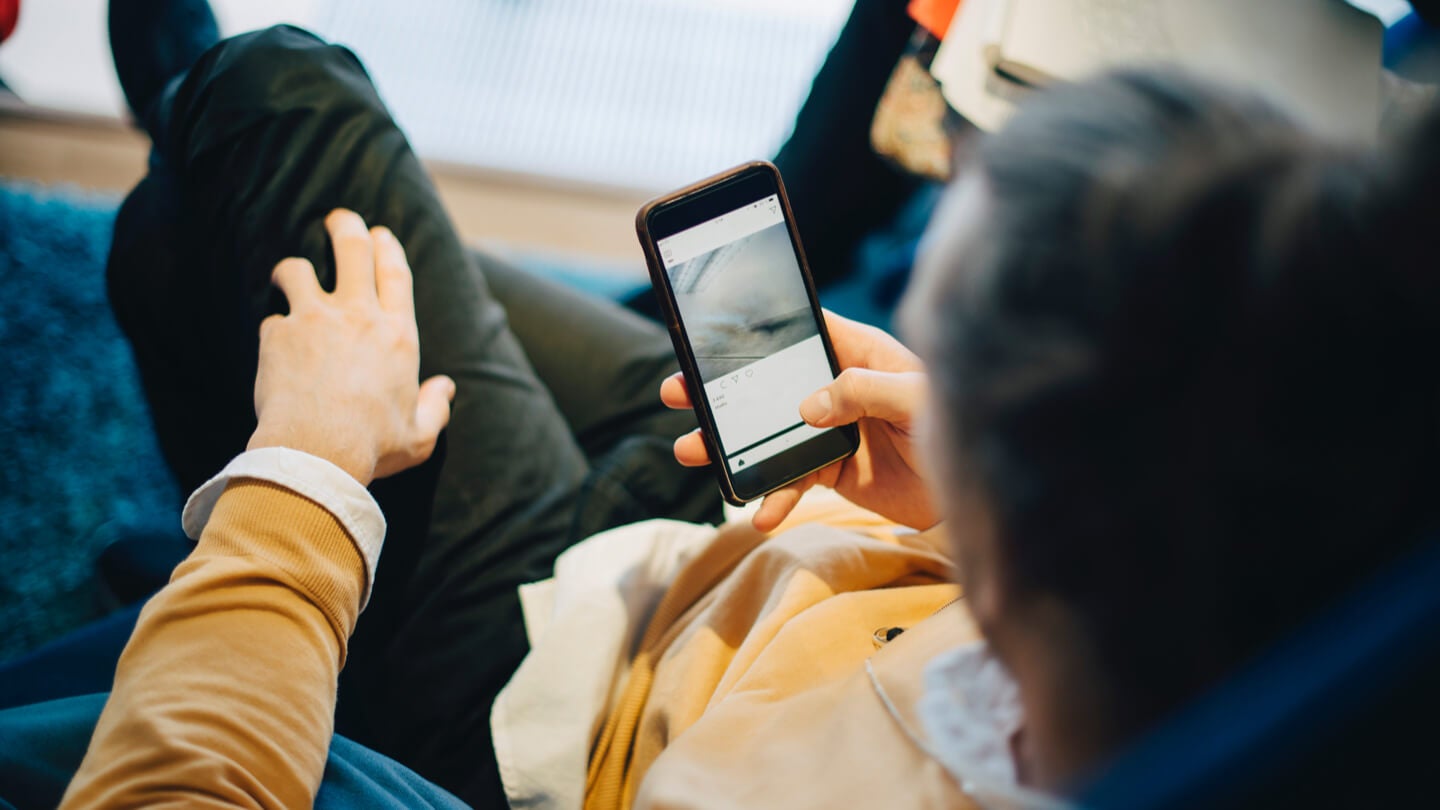 Having access to the internet has essentially become a requirement for accessing our data, our jobs and even our offline social circles. Our cellphones give us that access in the palms of our hands, anywhere, anytime, so it’s no wonder most folks would rather give up home internet than their phone if forced to choose.

With prices rising on the cost of a phone itself, as well as mobile plans, how much does the average mobile plan cost these days? To find the answer, we took a look at several factors affecting the average cellphone bill these days.

Of course, your plan’s final cost will vary due to several factors that might be different for you.

Number of devices on the plan

This is the largest variable that could increase the average cost of a wireless plan. Additional lines cost anywhere from $30-$50 (we use an average of $38 per line) to add to a plan, a discount from the average single line with 10GB of around $56, but still easily accounting for most of your plan’s additional costs. For example, a plan with four people would cost around $170 and a plan with five would likely be over $200 with unlimited data.

Wireless taxes and local fees can vary by state and city

Like your cable and internet bill, there are several taxes levied on carriers to help build and maintain local infrastructure. They then pass those fees on to us, of course, but they vary by state. In states like Washington, Florida and New York, expect to pay at least 15% or more in fees.

There are several other fees worth mentioning but may not immediately apply to your own mobile plan:

If you want the cheapest phone plans available, your best option may be a mobile virtual network operator (MVNO) like Red Pocket and Mint Mobile.

These carriers have agreements with larger providers like Verizon, AT&T and T-Mobile, to use their infrastructure to provide service to their own specific customers. MVNO costs are lower since they do not have the expense of cell tower construction, upkeep, etc. A potential downside of signing up with an MVNO is that their customers are often de-prioritized by the larger network during high-volume times, so your service may see periods of slow-downs.

The type of smartphone you pick can also drive up your monthly bill. If you need the latest tech for a cellphone camera, extended battery life or the newest market gadget, like a foldable phone, be prepared to pay a bit more each month.

If those things aren’t at the top of your must-have list, consider some cheaper phones that will do the job just as well.

If you’re a senior, veteran, student, or qualify for other low-income assistance programs, you’re likely qualified for a discount on your cellphone plan. Some programs available include:

How we did it

We combined census data with the average advertised price from major wireless providers to arrive at the average of $113/mo.

Here’s a look at the sources and data points we used: