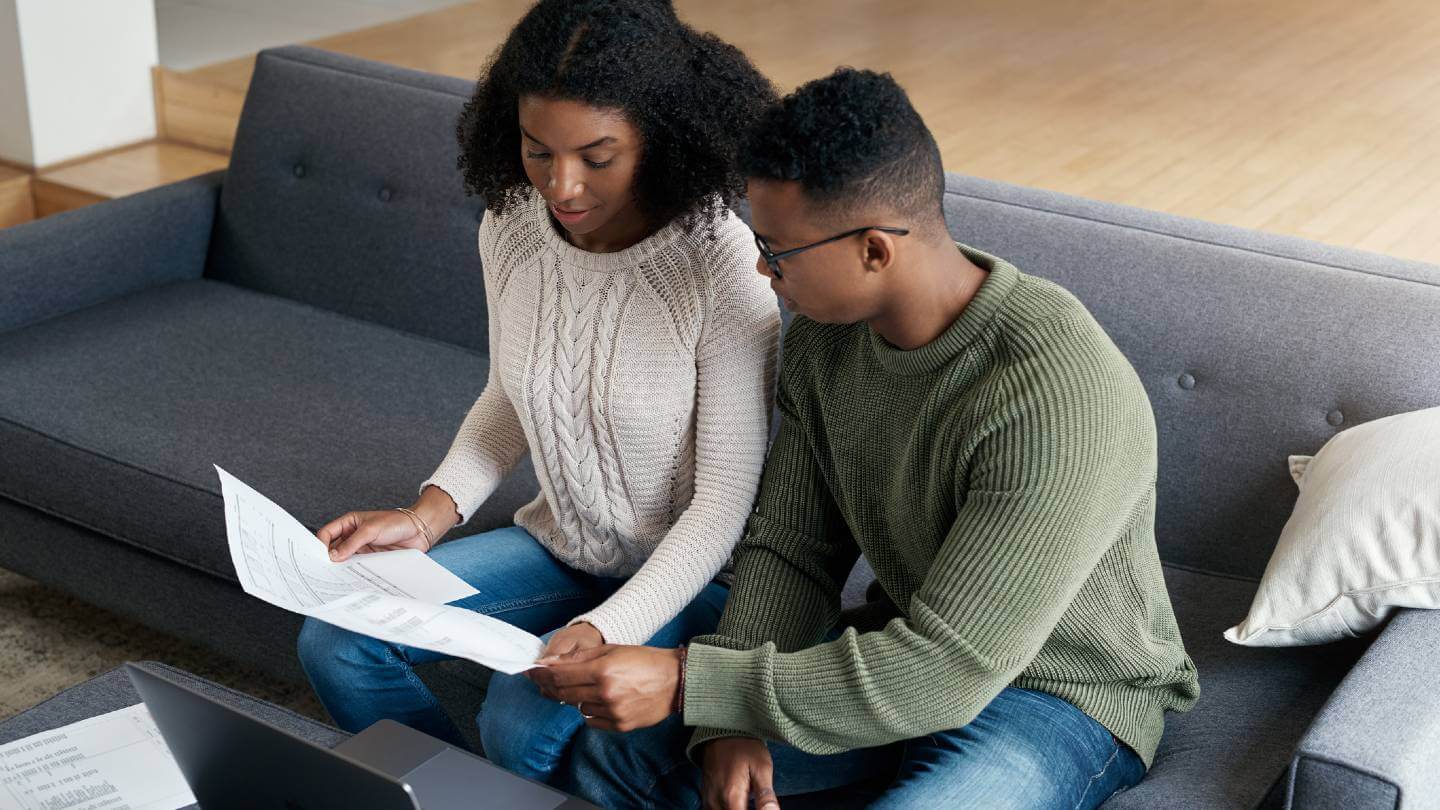 Even in the midst of a pandemic, where the need for internet access has become more essential than ever, millions of low-income Americans are still not applying for the federal government’s phone and broadband subsidy program, known as Lifeline.

In fact, the Federal Communications Commission (FCC) recently released Lifeline program data that revealed only 1 in 4 Americans who qualify for Lifeline participate in the program. This means there are over 24 million Americans who could be receiving money for their phone or internet service bill.

The FCC broke out the data for all 50 states and it revealed that there are only four states in the U.S. where participation among eligible households reaches above 30%. A total of eight states have fewer than 10% of eligible households enrolled in Lifeline.

Why is the program failing?

Arguably the greatest factor for this lack of participation in the Lifeline program is due to the challenges of proving eligibility each year. In order to qualify for the Lifeline program, participants must find a service provider that offers Lifeline-supported services in their area and fill out multiple forms to prove eligibility. Up until the COVID-19 pandemic, participants were required to reprove their eligibility each year. That step of the process was waived in 2020 but only for the duration of the pandemic.

Jessica González, the co-CEO of Free Press, an advocacy group that works to promote equitable access to technology and media platforms, commented on the challenges of proving eligibility.

We have lost a lot of subscribers, probably who legitimately qualify for the program but didn’t keep up with the paperwork for one reason or another. You’re looking to serve a population, many of whom don’t have a consistent residence where they can receive information, bills, and notices.

Participation, however, is not just low due to the many hurdles it takes for low-income families to prove their eligibility; it is also low because of how few people even know the program exists.

Lawmakers wrote in the letter,

“Non-essential businesses and schools have closed across the country to limit the spread of the coronavirus, leaving families to rely on the internet now more than ever to access public benefits, search for employment, learn from home, or access telehealth services. The need is greatest among low-income households forced to stretch limited resources to try to keep up with monthly expenses and put food on the table during the public health crisis.  For these vulnerable populations, the FCC’s Lifeline program can help struggling families afford basic internet and telephone connectivity at a time when they need it most – but only if they know about it.”

Although the Lifeline program still lacks the awareness it needs, it is currently being sidelined by the FCC’s newest broadband subsidy program, the Emergency Broadband Benefit (EBB). Although the EBB program is much more extensive considering it offers eligible low-income households $50/mo. off their internet bill amd Lifeline only offers $9.25/mo., this funding will only last for the duration of the pandemic. After the $3.2 billion invested in the program runs out, low-income households will be on their own again. The Lifeline program, therefore, is still the only long-term broadband and phone service subsidy program.

If the Lifeline program is going to be the FCC’s only long-term subsidy program for broadband and phone service, then it is going to need to become much more comprehensive. With only a $9.25/mo. discount for broadband or phone service, low-income households will continue to be left behind by society. Broadband access has become essential in the same way utilities are considered to be and need to be treated as such. The FCC must not only increase awareness about Lifeline, therefore, but also boost its funding and simplify its application process.

Geoffrey Starks, a Democratic commissioner at the FCC commented on the need to bridge the digital divide.

We’ve been talking about the digital divide for more than two decades now. It is past time to connect all Americans.

Democratic commissioner at the FCC