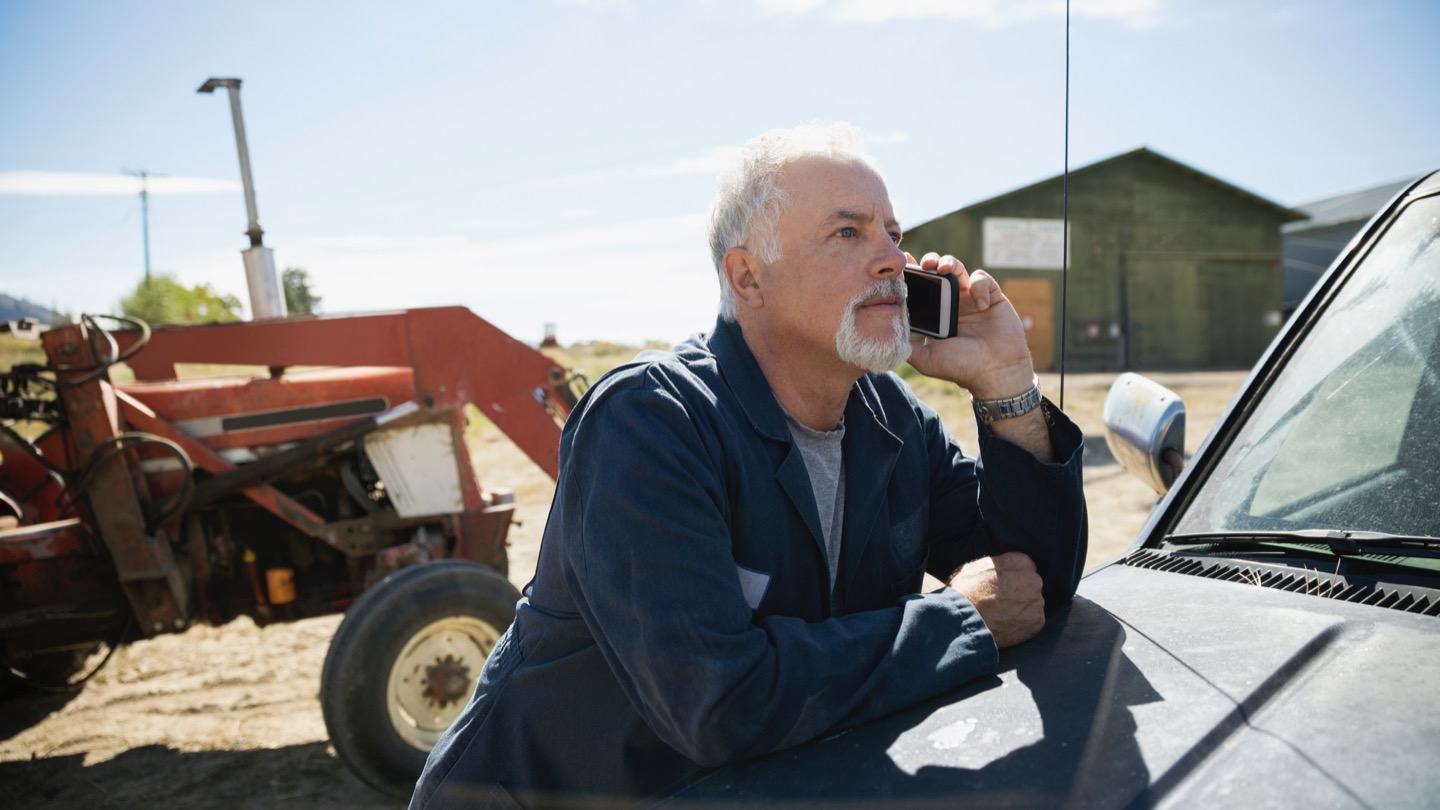 We have an internet accessibility problem in this country, but it’s difficult to actually quantify how bad it really is.

According to Statista, “as of January 2022, there were approximately 307.2 million internet users in the United States,” and as of October 2022, over 91% of the total population have accessed the internet at some point.

On the flip side, there were 26.71 million people in the U.S. who didn’t use the internet in early 2022, as cited by DigitalCooperation.org.

There are many reasons for not using the internet, including that some people simply do not want or need to. But, millions more living in the rural U.S. do want and need to access the internet, but cannot due to lack of availability and/or affordability.

The Federal Communications Commission (FCC) developed maps to show the digital divide in the U.S. Microsoft then developed its own broadband mapping because the FCC maps weren’t considered accurate enough.

Part of that stems from the fact that internet service providers can report that they service an entire area when in reality, they only provide one or two homes in that area.

In 2020, Microsoft released an analysis of broadband data in the U.S. and concluded that 157.3 million people — nearly half of the U.S. population — weren’t getting minimum broadband speeds, defined as 25 Mbps download and 3 Mbps upload. This sits in stark contrast to the 21.3 million the FCC reported.

For context, 25 Mbps is around what the average house in Guatemala gets — good for 113th worldwide. It’s not the highest bar to clear, but most of our country is not meeting it.

It’s good to remember that there’s some gray area here — the FCC reports access to broadband, while Microsoft’s data refers to what speed people are actually getting.

The FCC has set a future national goal for minimum broadband speeds as 1 Gbps/500 Mbps.

Wherever the numbers lie, they all tell the same story: rural Americans don’t have the same access to broadband as those in urban areas. However, there has been some improvement before and during the pandemic, in both availability and speed.

These numbers are disputed by many and could be as much as 50% of the rural population without internet access, as mentioned above on the mapping issue.

According to the first 2022 report from the Rural Broadband Equity Project, Brookings shared that “the lowest rates of rural broadband availability regionally are in the South, and the South has the greatest divide in access to broadband between urban and rural areas.”

Why is there such a gap between access and adoption?

It appears that even in areas where broadband speeds are available, not many households are actually reaching them.

In a 2019 Pew Research Center survey, only 22% of respondents said they don’t have broadband because it’s unavailable. That was lower than the number who said “smartphone does everything I need,” “monthly cost of home broadband subscription is too expensive” and “have other options for internet access outside the home.”

According to the Washington Post, that translates to between 4.5 and 7.5 million households who don’t have access. For comparison, around 2 million American homes still don’t have basic indoor plumbing.

This “don’t need it” segment of the population seems to be growing, too. According to the most recent National Telecommunications and Information Administration (NTIA) report, the number of offline households who cited “lack of need or interest” has increased from 39% in 2009 to 58% in 2017.

This rise in people who don’t need or are interested in broadband internet correlates almost exactly to smartphone use, with 17% of U.S. adults currently relying on smartphones exclusively — nearly double the number in 2013.

According to Brooking’s survey, “most respondents (53.6 percent) frequently used a smartphone to access the internet, which closely mirrors observed trends of mobile dependency for low-income households.”

But even though many Americans forego broadband voluntarily, there’s no question that a lack of access is debilitating for the 4.5 to 7.5 million households with no choice.

The digital divide and lack of access to high-speed internet came to the forefront during the 2020 pandemic, as students struggled across the country to adapt to online classes.

Around 9 in 10 U.S. parents with K-12 children said their children had some online instruction since the pandemic began, according to a Pew Research online learning study.

Even before online classes became the norm, roughly 70% of teachers assign homework that requires internet access to complete, and 90% of high schoolers said they get assigned homework that has to be done online a few times a month, with almost half saying this happens daily.

It’s not just about completing homework assignments, though. One study saw test scores from students with limited internet access rise by 30% after they were given smartphones.

And these disadvantages negatively impact our entire country, too. At least six independent studies have determined that broadband access has a direct positive impact on job creation, Gross Domestic Product (GDP) growth and consumer surplus.

Microsoft wrote in its own analysis that “the counties with the highest unemployment also have the lowest broadband usage (and broadband access).”

What is being done to close the digital divide?

Although millions are still without broadband availability in the rural U.S., it’s important to remember that much progress has already been made in bridging the digital divide.

The government has acknowledged that addressing those remaining households with no broadband access will require tremendous private and public investment.

Over the last few years, the federal government has approved nearly $5B in funds for cable providers, wireless companies and electric co-ops to expand services “to nearly 300 carriers for new deployments in 47 states to bring broadband to almost 2.7 million locations.”

That initiative continued in March 2022, as the FCC authorized “more than $640 million through the Rural Digital Opportunity Fund to fund new broadband deployments in 26 states bringing service to nearly 250,000 locations.”

The fund was created to pump billions of dollars into building fixed broadband and call services across the rural U.S.

The FCC hopes to improve their broadband availability maps and get everyone on the same page with the launch of their improved mapping, to debut in late 2022. Better reporting will enable providers and government agencies to more accurately plan where rural broadband service needs to expand.

Ed Bartholme, the Associate Bureau Chief, Consumer and Governmental Affairs Bureau, FCC, reviewed the process for the new maps during a presentation with the National Association of Counties.

It will interesting to compare the results from both maps when the FCC’s new ones are released.

There is an estimated 48 million households eligible to receive help with their internet bill, but only 14 million have signed up so far.

The FCC launched a new outreach campaign in fall of 2022 to spread the word about the ACP. They are partnership with federal housing authorities as well to include this program when people sign up for housing aid.

Many organizations are working to improve broadband access as well. For example, EveryoneOn helps connect low-income families with affordable internet plans and devices in their area.