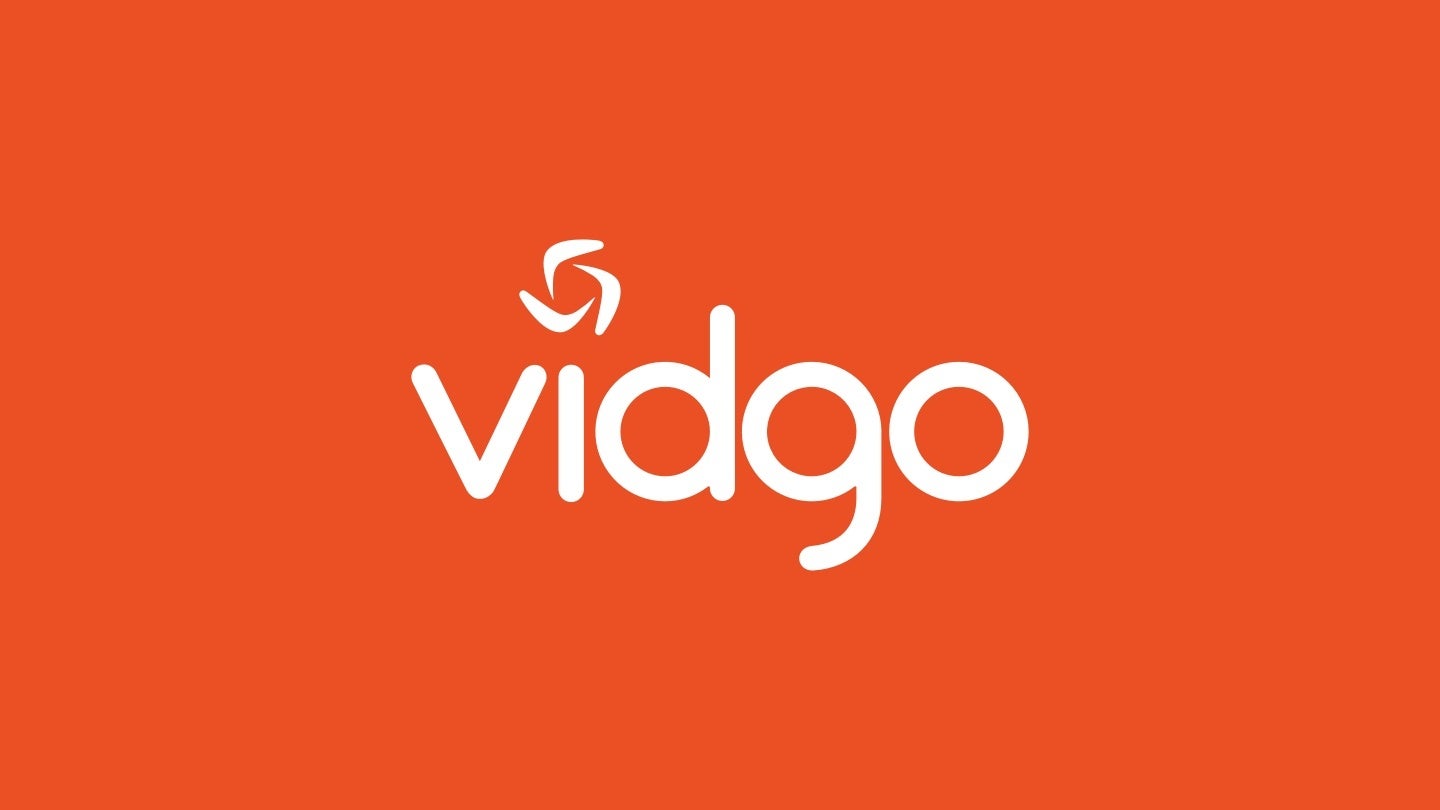 Launched in December 2019, Vidgo is the most recent entrant into the live TV streaming space. Similar to other services like YouTube TV and Sling, Vidgo doesn’t come with any equipment or contracts, and it’s available everywhere in the U.S. You simply download the app on your streaming device of choice and pay month-to-month for more than 110+ cable channels.

Vidgo currently has 110+ channels in its Plus package and 150+ channels in its Premium package. Vidgo is especially strong when it comes to family channels. Along with DIRECTV STREAM, Vidgo is one of the only live TV streaming services with Disney Channel and Nickelodeon in its lineup.

Vidgo Plus includes everything in the plus package, plus additional channels:

How does Vidgo compare to other live TV streaming services?

In terms of price and the channels it comes with, Vidgo falls somewhere in between “skinny bundles” like Philo and cable replacements like fuboTV. It has more channels in TiVo’s top 50 and 100 than the services priced below it, but fewer than the ones above it.

This might be a happy medium for some, but most people will probably find a few must-have channels missing from Vidgo’s lineup.

Where Vidgo really separates itself from the pack is with its Spanish-language channels. It’s the first live TV streaming service we’ve seen that has plans that are entirely dedicated to Spanish speakers. While most services offer add-ons with a handful of Spanish-language channels, Vidgo lets you include them without paying for an English-language base plan first. Vidgo Más starts at $39.95/mo. and includes 45+ live channels and on-demand.

Is Vidgo good for live sports?

Vidgo falls somewhere in the middle of the pack when it comes to the sports channels it carries. It’s not completely devoid of live sports like Philo and AT&T Watch TV, but you’ll still miss out on quite a few games. Here’s what it has and what it’s missing for the major American sports:

No matter what kind of sports fan you are, you’ll probably want a few channels that Vidgo doesn’t have. Without CBS and NBC in any of its plans, you’ll miss out on some of the biggest NFL and NHL games of the year. And with no TBS or TNT, you won’t get a significant number of MLB and NBA playoff games.

The one area where Vidgo really excels? College sports. It’s the only live TV streaming service that has each of the four major NCAA conference networks. The only channel it’s missing for college sports is CBS, which airs marquee SEC football matchups every week. Along with AT&T TV and AT&T TV NOW, it’s one of the few services that carries the Longhorn Network, too.

Regional sports networks are the channels that carry your local MLB, NBA and NHL team’s games. Vidgo doesn’t carry any of them. That’s a huge loss for sports fans, as most people won’t be able to follow their favorite teams on a regular basis with Vidgo.

To get a feel for what it’s like to use Vidgo, we tested it out for a few days on an Amazon Fire TV Stick, an Apple TV and a Roku Streaming Stick. Overall, we found it to be just fine. It’s a lot more bare bones than other live TV streaming services — just a channel guide and nothing else — but it didn’t actively frustrate us like some services.

Vidgo’s channel guide is similar to most other streaming services and cable TV interfaces of the past decade. We liked how it also breaks up its channel lineup into categories like Favorites, Recents, Sports and Family, so you don’t have to scroll through 100+ channels every time to get to the one you want.

Unfortunately, when it comes to DVR functionality, Vidgo is lacking. The most DVR storage it offers is 20 hours so if you’re counting on more than that, Vidgo isn’t a great option.

Vidgo now offers on-demand content. You can choose from 14,000+ titles included with every Vidgo package.

How many simultaneous streams does Vidgo allow?

Vidgo lets you stream on three different devices at the same time.

Does Vidgo have DVR storage?

Vidgo currently offers up to 20 hours of DVR storage with its Premium plan, and 20 of hours of storage for the first 90 days with its Plus and Spanish packages.

Which streaming devices is Vidgo compatible with?

With plans starting at just $59.95/mo., Vidgo is a decent option for cord cutters looking to decrease their monthly TV spending. But even though its channel selection is solid overall, you can do a lot better by spending just $5 more per month for YouTube TV. That said, channel preferences are highly personal, and it’s certainly possible that Vidgo has more of your favorites than any other streaming service.

Vidgo did stand out to us in one specific area: Spanish-language channels. It has 45+ channels available, most of which aren’t on any other live TV streaming services, and you don’t have to sign up for an expensive base package to access them. If you’re a Spanish speaker, Vidgo is absolutely worth considering.