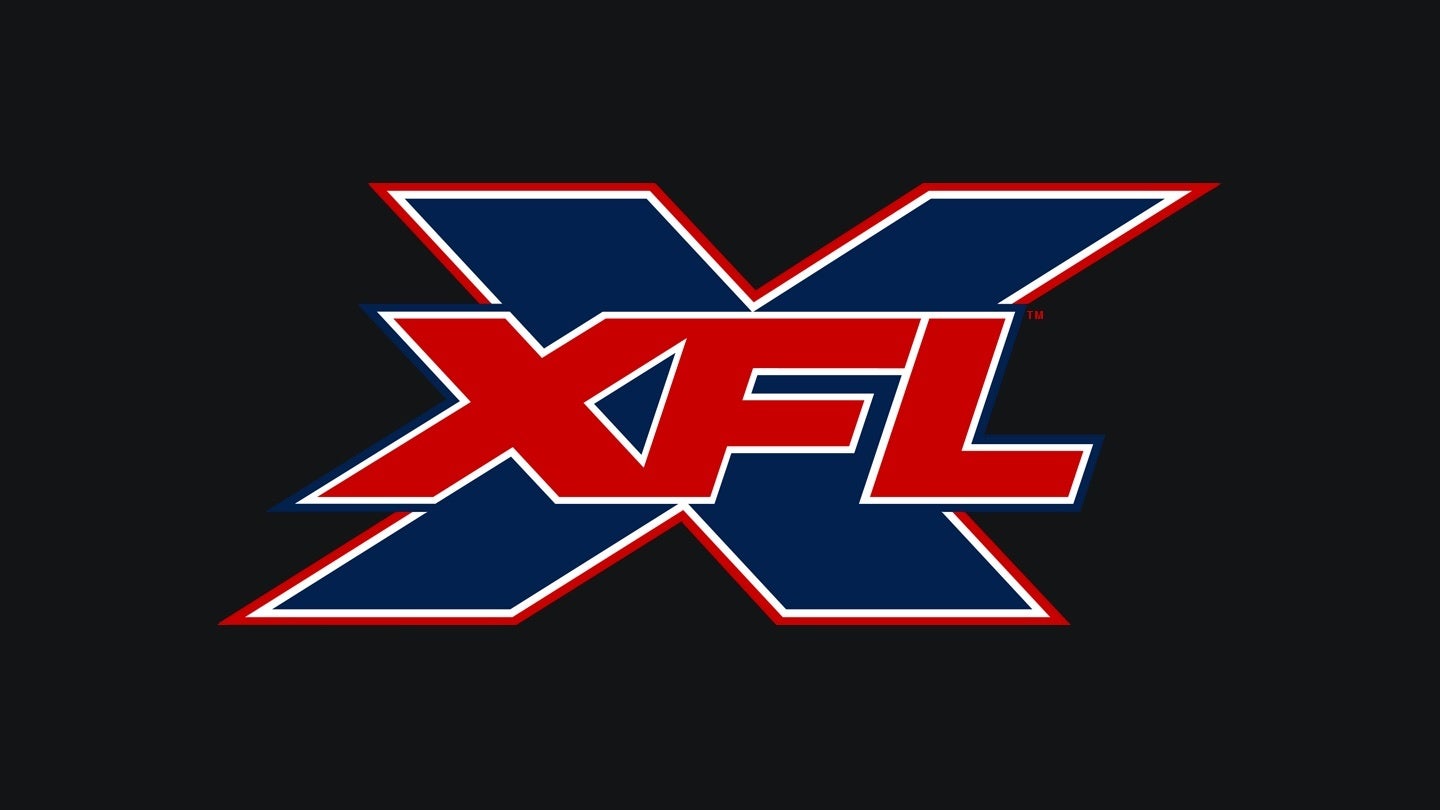 The new professional football league, the XFL, kicked off the week after the Super Bowl. The regular season spans 10 weeks, each team hosting five games and playing on the road for five. The post-season playoffs span two weeks, after which a champion is crowned.

The XFL is faster paced and different from the NFL in a few ways – no games last more than three hours and players can score 1, 2 or 3 extra points after a touchdown.

Eight teams with 71-man rosters will battle to win this XFL season. How will you tune in?

You can get ABC, FOX, FS1, FS2, ESPN and ESPN2 from nearly any TV provider

Most major TV providers have all the channels you need to watch live XFL games — ABC, FOX, FS1, FS2, ESPN and ESPN2 — and may even include them all with their lower-tier packages. The exception is DIRECTV, which only offers FOX Sports channels with the CHOICE package or higher.

Without a traditional TV service, you can probably pick up your local ABC and FOX channels with a decent TV antenna. To get FS1, FS2, ESPN and ESPN2, however, you’ll need a cable TV service or premium streaming service.

How to stream XFL without cable

ABC, FOX, ESPN and FOX Sports have dedicated apps and web browser access where you can live stream the games over an internet connection. You can also live stream XFL games on your computer, mobile device, gaming console, smart TV or other compatible devices with the following options:

If you’re outside of the U.S., you might have to use a virtual private network (VPN) to stream the games. Sometimes live stream services block VPNs — ABC, in fact, is one network that blocks many VPNs.

Live streaming offers the convenience of watching the game on the device of your choice in the location of your choice – as long as there’s an internet connection. However, this may eat up a lot of data, which can give you surprises on your cell phone bill or slow down the connection for other people on your home network. Watching on cable also offers the benefit of recording, as many TV providers include that feature in their packages.

The XFL season is already well underway – with plenty of action left in the season. It’s easier than ever to catch live games at home or on the go. Get set up with the right TV package or internet service – both of which you can find by calling our experts.

For more tips on how to catch your favorite sports, check out our Resource Center.