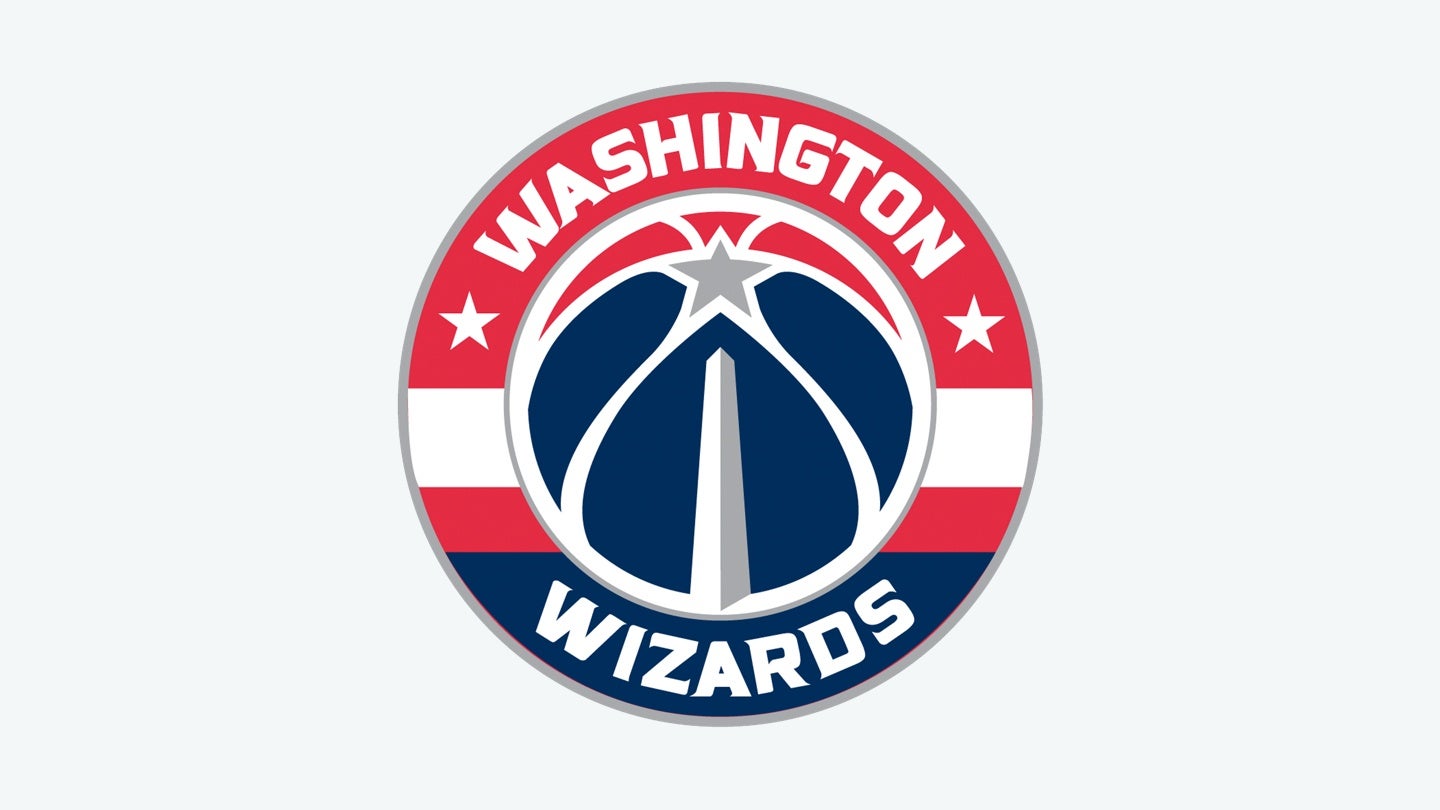 Besides four NBA Finals appearances in the 1970s and winning the championship in 1978, the Washington Wizards haven’t had any major wins of late. That’s not to say the team hasn’t put on stellar performances over the years, especially with star players like Gilbert Arenas and John Wall gracing recent lineups.

During the franchise’s early years as the Washington Bullets, the team featured an iconic lineup with Hall of Famers like Earl Monroe, Elvin Hayes and Wes Unseld. The Wizards even took “the” Michael Jordan out of retirement for two brief seasons in the early 2000s.

Alongside John Wall, the Wizards’ current lineup consists of All-Star shooting guard Bradley Beal, who recently set a new career-high by scoring 53 points against the Chicago Bulls. Rui Hachimura is another notable name on the franchise’s current roster. Hachimura is the first Japanese-born player to participate in the Rising Stars game.

Fans who want to enjoy these All-Star players and rising stars in action can watch Washington Wizards games on NBC Sports Washington. The official MyTeams app from NBC Sports also provides live access to these games for those who prefer to stream the Washington Wizards. But note that regional and national blackouts still apply for both cable broadcasts and online live streams.

How to stream the Wizards

How to watch the Wizards on cable