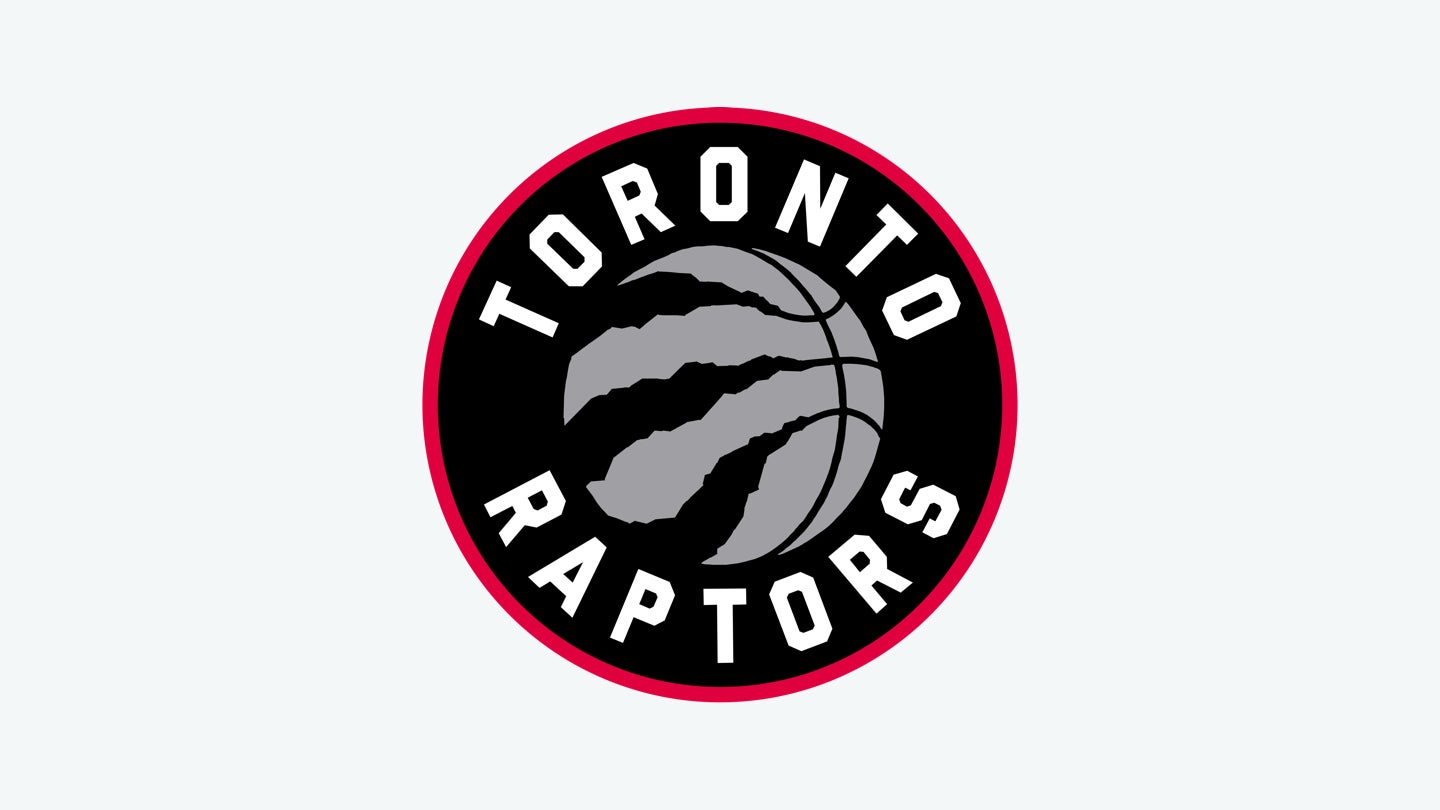 The Toronto Raptors got off to a rocky start after joining the NBA as an expansion team in 1995. The franchise spent its first three seasons at the bottom of the division. But over the years, the team has developed into a thriving franchise, taking home its first championship in 2019.

Vince Carter turned things around after joining the team in 1998. He helped the Raptors reach their first playoff berth in the 1999-2000 season. Carter went on to make five All-Star appearances on behalf of the franchise, and he even took home the 2000 NBA Slam Dunk Contest crown.

The team started to pick up steam with the acquisition of Kawhi Leonard. Forming a dynamic partnership with All-Star guard Kyle Lowry, Leonard led the Raptors to their first conference and NBA championship wins during the 2018-19 season.

How to stream the Toronto Raptors

Those who prefer to stream the Toronto Raptors can use the Sportsnet NOW streaming platform, with plans starting at CA$9.99 ($7.49 US) for a seven-day pass — you have to be in Canada to access the platform. No other live TV streaming services currently offer access to Raptors games. You’ll have to sign up for NBA League Pass if you want to watch every Toronto game in the U.S.

How to watch the Toronto Raptors on cable

Unfortunately, Raptors fans in the U.S. won’t be able to watch any games broadcast on Sportsnet. Americans who want to watch the Raptors will have to go through NBA League Pass, which can be added on to most cable and streaming plans, or purchased as a standalone service for $28.99/mo. or $149.99/year.

All Game Times are in EDT