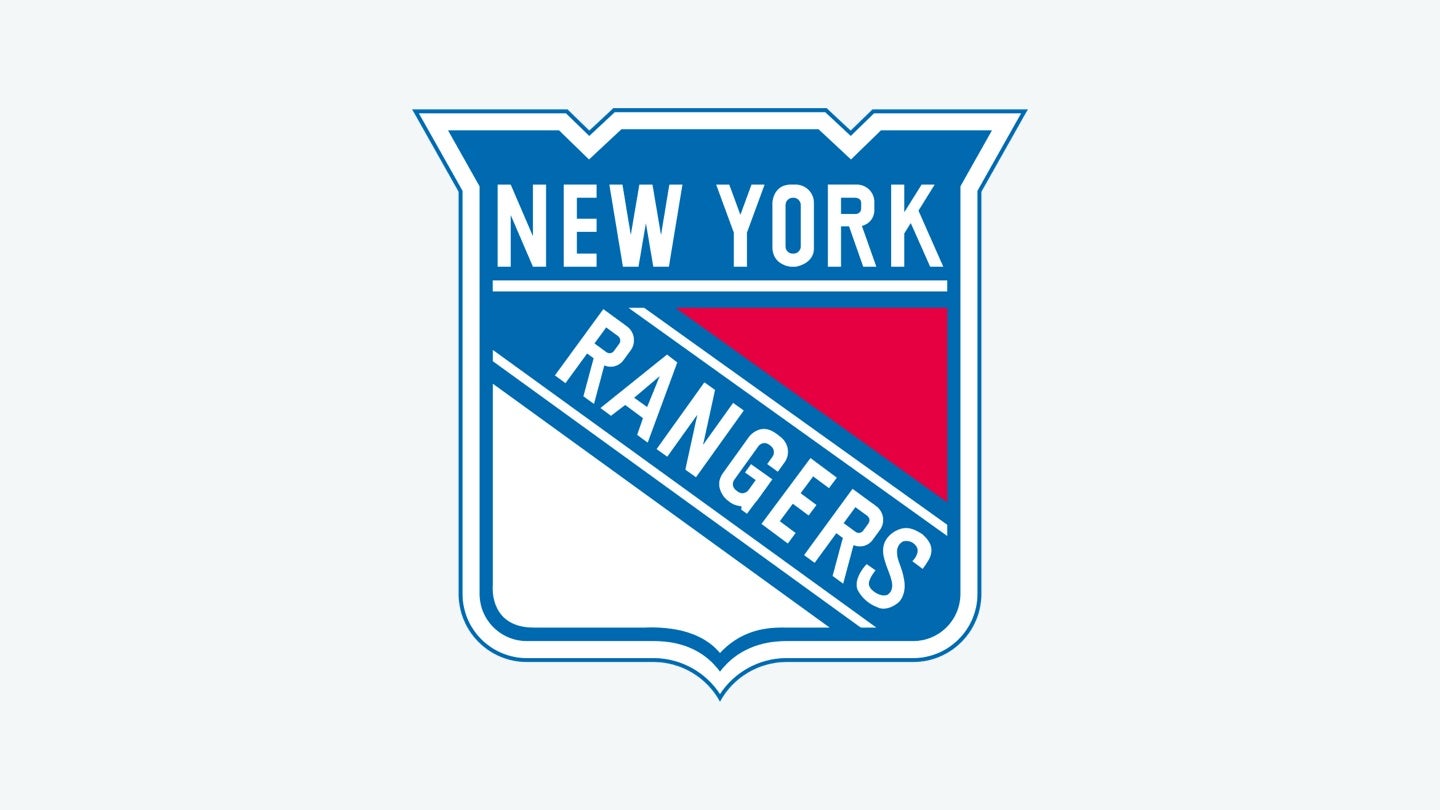 In an effort to fight the spread of coronavirus (COVID-19), the NHL has suspended its season indefinitely. We’ll continue to update this page as more information is announced.

Having won a slew of trophies and championship titles, the New York Rangers are right at home in the limelight — although they did experience a few dry seasons back in the late 90s and early 2000s. These four-time Stanley Cup winners have won two conference crowns, seven division championships and three Presidents’ Trophies.

Mark Messier, often called the greatest Ranger of all time — and the only player in league history to captain two professional teams to their championships — is perhaps the most famous man to ever play for the team. A recipient of the Order of Canada, Messier was inducted into the Hockey Hall of Fame in 2007.

Other famous Rangers include Brian Leetch, Mike Richter and Rod Gilbert, to name a few. The team’s current lineup consists of star players like Artemi Panarin, Henrik Lundqvist and Jacob Trouba. You can catch these players in action on MSG Network, which broadcasts most New York Rangers games except those covered by national or regional blackouts.

How to stream the New York Rangers

For those who prefer to stream New York Rangers action, NHL.TV carries some out-of-market games. But you won’t be able to view live Rangers matchups on NHL.TV if you’re located in the team’s home region.

Fortunately, several leading streaming services give you access to live Rangers games even if you don’t have a cable subscription. Note, however, that additional package fees may apply depending on your TV provider. And there may be restrictions when it comes to viewing select broadcasts.

How to watch the New York Rangers on cable

All game times are EDT