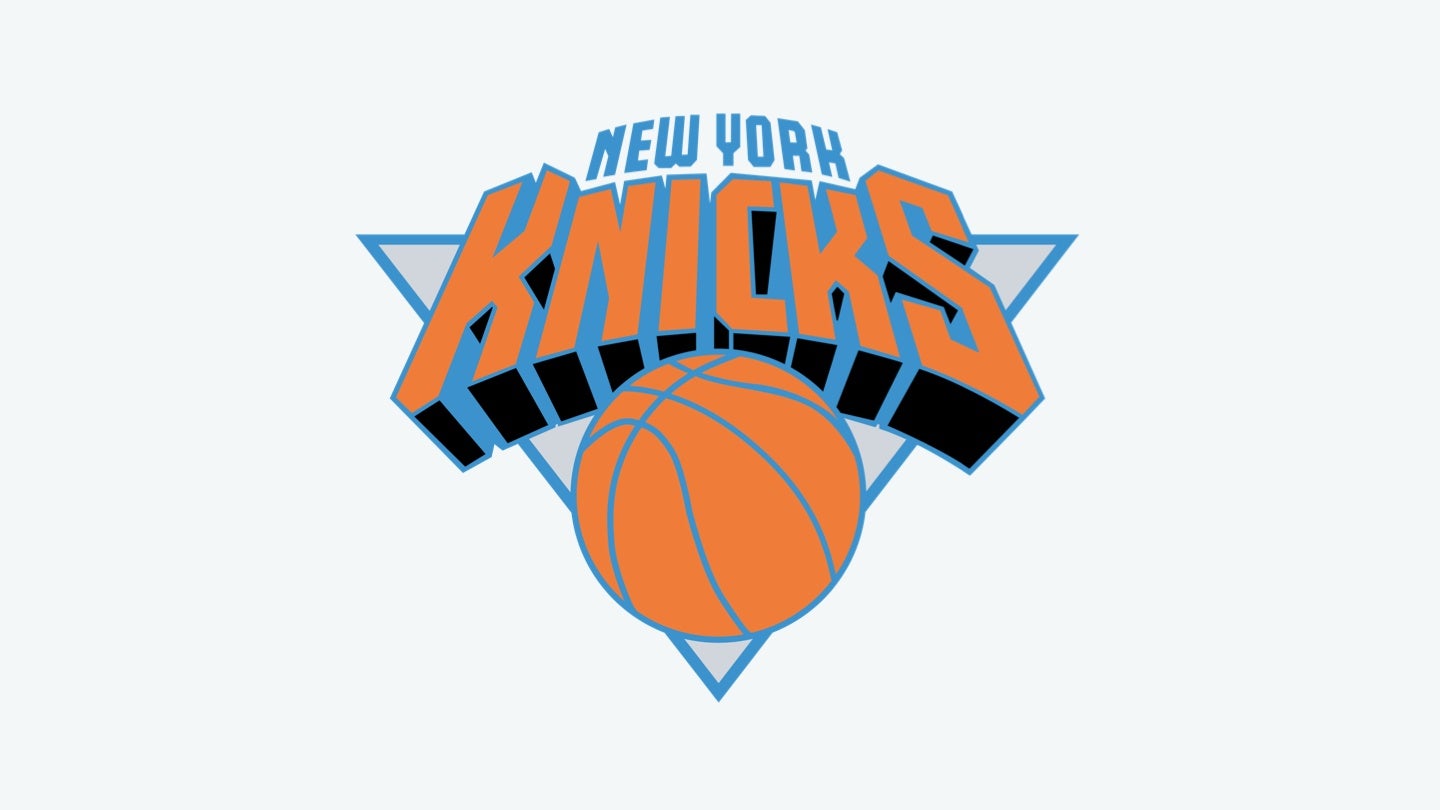 With two championship wins and several conference and division titles under their belt, the New York Knicks are no strangers to the spotlight. The team has been home to several basketball greats, including Patrick Ewing, Walt Frazier and Willis Reed. Now armed with a lineup of promising players like Julius Randle and Bobby Portis, the Knicks started the year strong, with a 4-game winning streak in February.

Aside from a few games for which national and regional blackouts apply, you can watch every New York Knicks game on MSG Network. You even have the option to stream these games from the MSG Go website or app if you get the channel through a participating TV provider. Depending on national interest, other channels like ESPN, NBA TV and TNT will air the rest.

How to stream the New York Knicks

The following streaming services provide access to MSG Network, though extra charges may apply. You’ll also need to be within the team’s local market to watch.

How to watch the New York Knicks on cable

There are several ways to watch Knicks games, including cable, TV and live streaming. Most leading cable providers and a few streaming services offer the MSG Network. But local and national blackout restrictions apply, so make sure your cable package or streaming plan includes ESPN and TNT so you can catch the rest of the Knicks games.