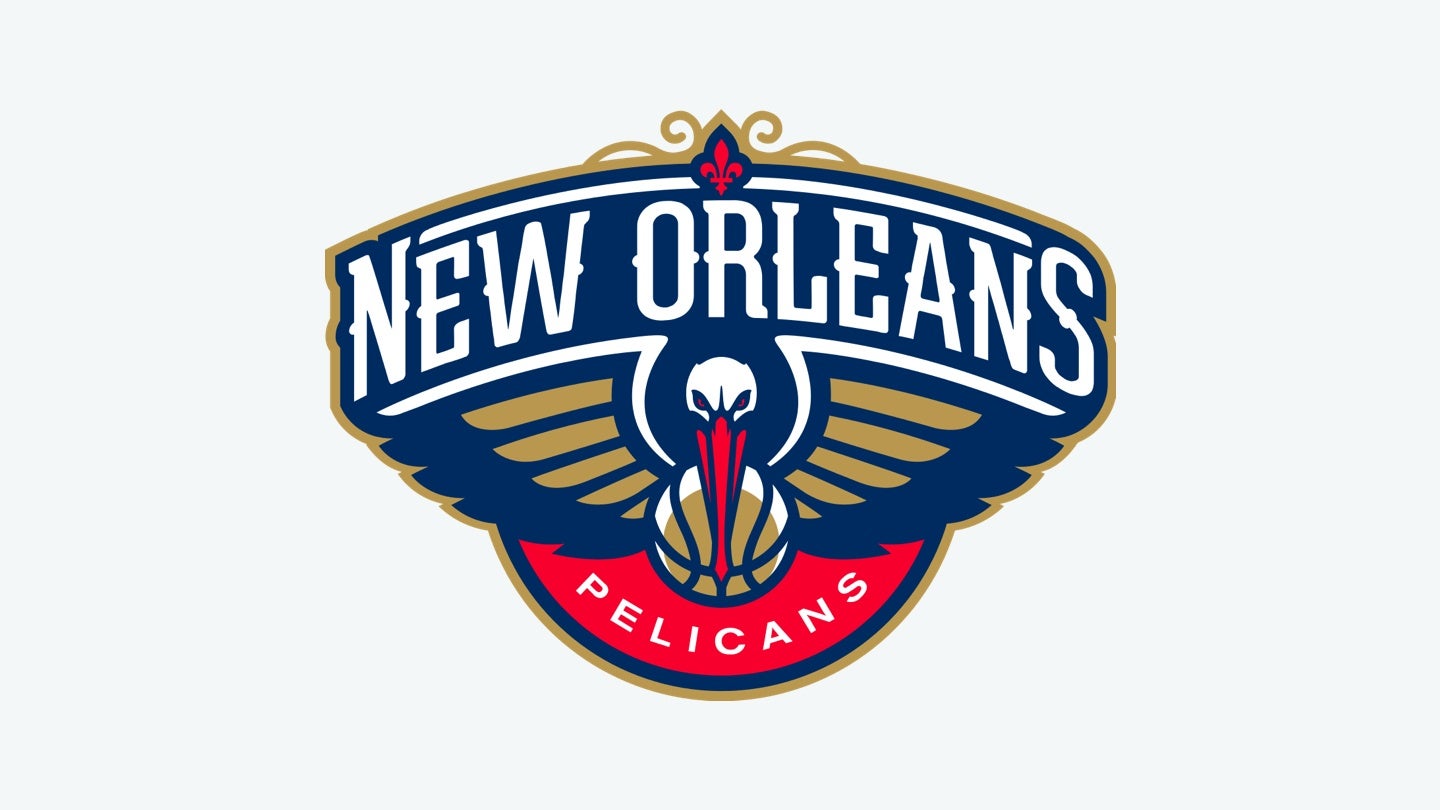 Originally called the Hornets when they joined the league as an expansion team in 1988, the Pelicans have a history riddled with losses, especially during their early years. But with the drafting of Larry Johnson and Alonzo Mourning, the team saw their first playoff appearance in the 1992-93 season.

After a few temporary and permanent relocations, the Pelicans won their first division title in the 2008 season. The team made it to the conference semifinals that year with David West and the then budding-star Chris Paul leading the way.

For the 2019-20 season, the Pelicans have put up an exciting performance so far with a roster of star players like Jrue Holiday and Zion Williamson. Williamson even managed to score 31 points in under 28 minutes during a recent game against the Trail Blazers.

FOX Sports New Orleans airs almost every Pelicans game except for the bigger, nationally-televised ones. You also have the option to stream New Orleans Pelicans games on the FOX Sports GO website or app. Additionally, fans can watch every other game on ESPN, NBA TV and TNT. You’ll need a cable package that includes all of these channels if you don’t want to miss a single game.

How to stream the New Orleans Pelicans

FOX Sports New Orleans is available with the following streaming services — so you can still watch the New Orleans Pelicans even if you don’t have a cable subscription. But note that you’ll need to be within the regional TV network area to access the channel, and you might need to pay an additional fee as well.

With a few added perks like simultaneous streaming and game recording features, some fans may prefer to stream New Orleans Pelicans games through these services. While Hulu + Live TV lets you watch on up to two devices at a time, AT&T TV is a bit more lenient — it allows up to three simultaneous streams.

How to watch the New Orleans Pelicans on cable

Game times are in CST