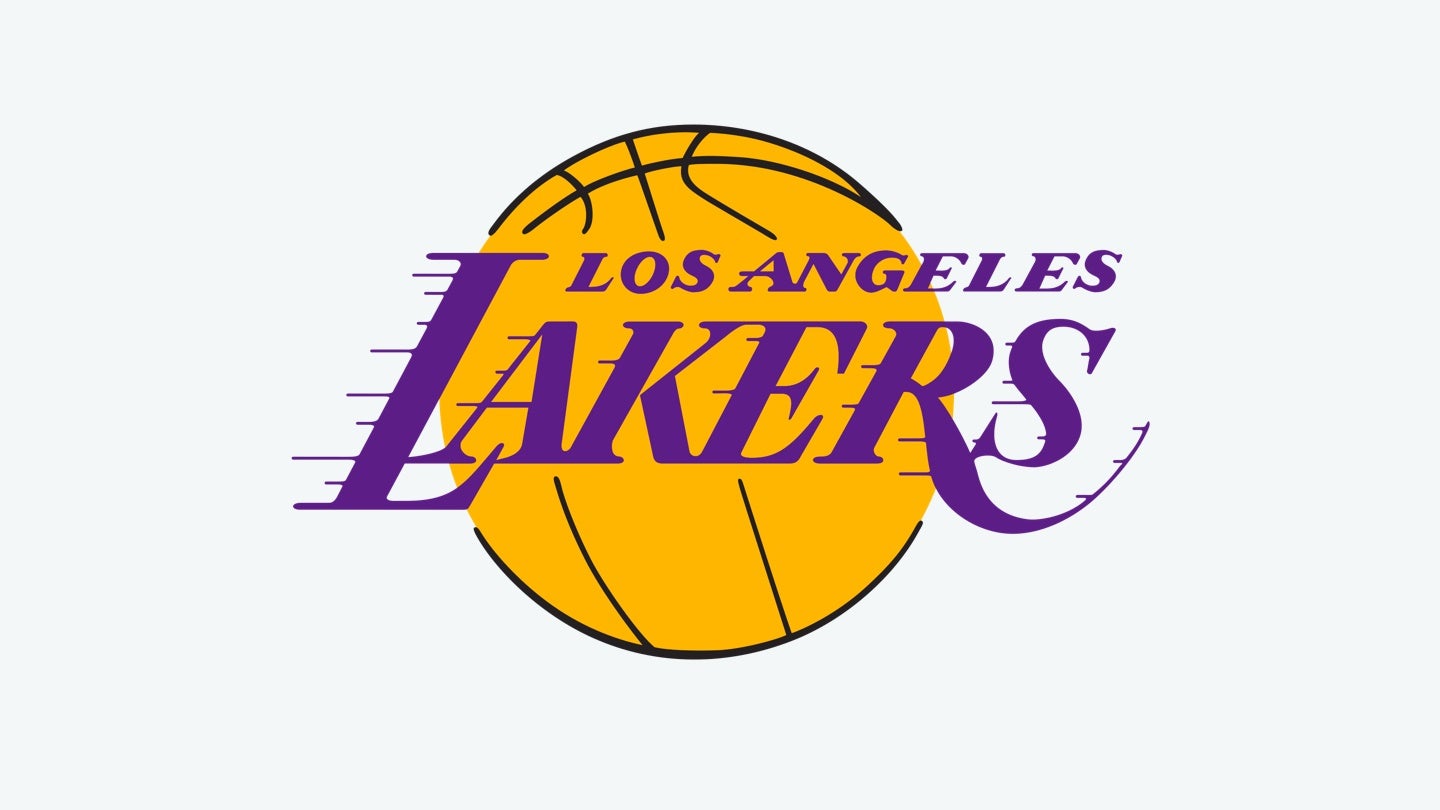 The Lakers are packed full of serious superstar talent. Iconic players have led the team over the years, from Wilt Chamberlain, Kareem Abdul-Jabbar and Magic Johnson to Kobe Bryant, Shaquille O’Neal and many others. With 16 NBA Championship wins, the Lakers are the second-most-winning team in the league behind the Boston Celtics. These two franchises share a long, contentious history, shaping one of the most compelling rivalries in the NBA. The Lakers have captivated the league with two miraculous “three-peat” championships and have topped the charts with a 33-game winning streak.

If you’re watching the Lakers through your TV provider, you’ll find them on Spectrum SportsNet. Just keep in mind that local games are subject to blackouts for national broadcasts. Whether you have access depends on your region, so you may need to check your coverage. Games can also be streamed online with Spectrum SportsNet. You’ll need to log in with your TV provider’s information to watch. Providers that carry the channel include AT&T, Charter, Cox, DIRECTV and Spectrum Cable.

How to stream the Lakers

How to watch the Lakers on cable