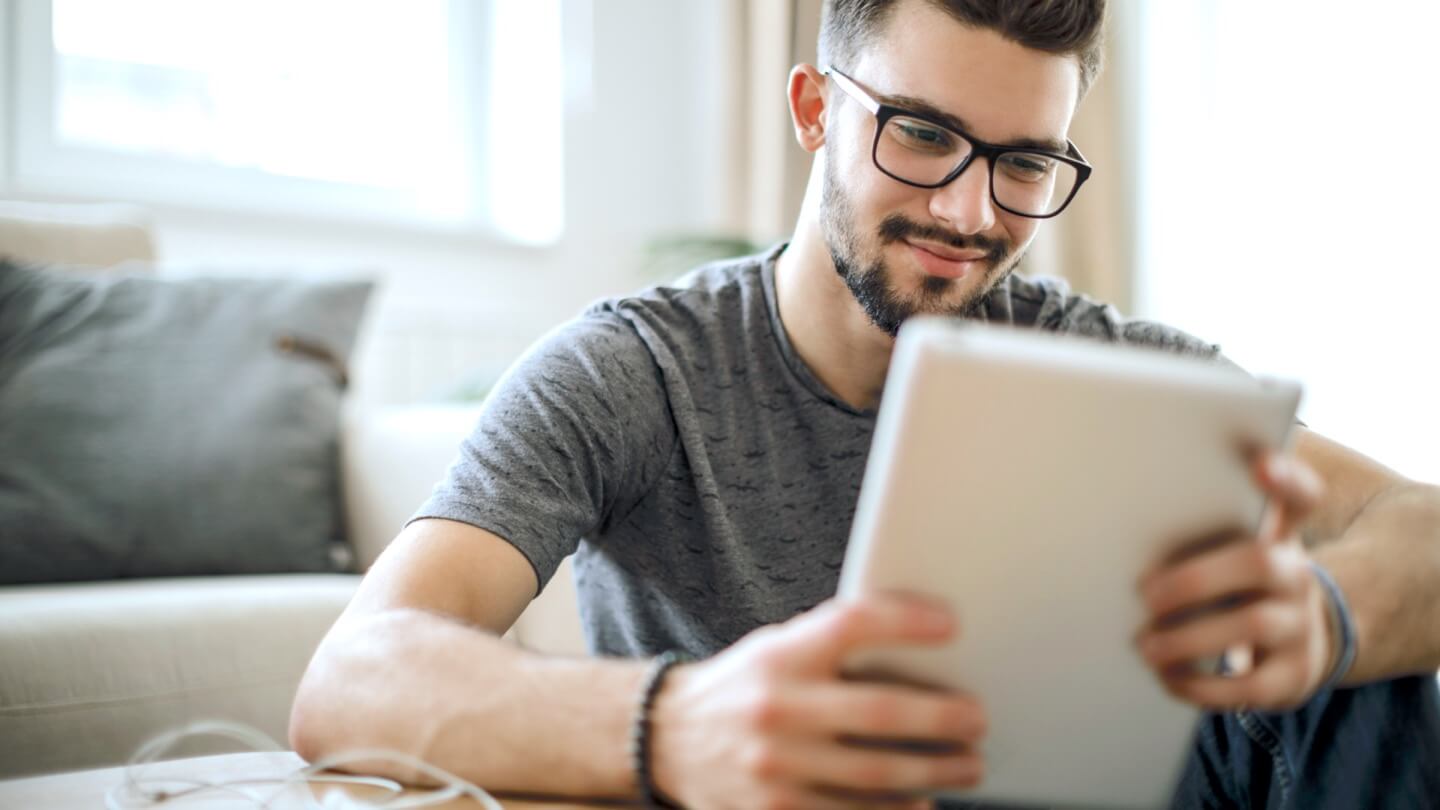 Sports fans are a funny group. We’ll argue for hours about who are the best players of all time without ever having watched a minute of most of them. But with sports leagues around the world on pause, those conversations are sorely lacking new material.

Fortunately for us, the leagues we love have all responded by opening their vaults.

Whether it’s your first time seeing these iconic moments or they’re seared in your memories forever, here are nine of the greatest games ever played — all available to stream for free right now.

Atlanta trigger warning: The next few sentences will be upsetting. In one of the greatest Super Bowls of all time, the Patriots came back from a 28-3 deficit in the third quarter to win this thriller in overtime. Tom Brady completed 43 of his passes in this game for a total of 466 passing yards — both Super Bowl records.

Postgame quote: “Tom has had a lot of great ones. Tonight was one of them.” – Patriots coach Bill Belichick

The rivalry that’s produced eight playoff games, The Ice Bowl and more iconic football moments than we can count. This iteration is best known for the Dez Bryant “catch-or-no-catch” debate, but the game was chock full of wild moments. This was the Packers’ first playoff win against the Cowboys in 47 years and sent them to the NFC title game against the Seahawks.

Postgame quote: “It’s unbelievable. For the ball to get tipped and magically appear in my area, you can’t tell me there’s not a God.” – Packers receiver Randall Cobb

Often referred to as the “Miracle at the New Meadowlands,” Desean Jackson returned a punt 65 yards for the win to cap an incredible come-from-behind victory on the Giants’ home field. How huge was this play? In a 2013 poll, NFL fans chose it as the greatest play in football history. But the four quarters before it are pretty electric, too: Michael Vick threw for 242 yards and rushed for another 130, while Eli Manning threw four touchdowns.

Postgame quote: “When [he] first kicked, and I saw the low trajectory on the kick, I was saying to myself, ‘why would he kick it to DeSean?’” – Eagles quarterback Michael Vick

Featuring two of the top teams in baseball, the Astros seemed to have this one locked up when they led 8-3 in the bottom of the ninth. Cleveland would go on to score five runs in a row to tie the game up in the ninth, and eventually win on a walk-off home run from Greg Allen in the 14th inning — the culmination of a four-hour and 53-minute slugfest.

Most fans had already slotted in the Dodgers for their third straight World Series appearance. The Nationals had other plans. The two teams traded leads and big plays until the 10th inning when Nationals second baseman Howie Kendrick hit a walk-off grand slam to silence the Dodgers crowd and win the game. The Nationals would go on to win the World Series in another endlessly rewatchable Game Seven classic.

This series had no shortage of memorable moments. The night before, the game went for 18 innings, and the Dodgers pitching rotation would eventually crumble under that load. The Red Sox erased a 4-0 lead in the seventh inning to eventually win the game 9-6. The next game, they would go on to win their fourth World Series in 15 years.

Postgame quote: “Sometimes in October we talk about mechanics, and how you feel at the plate and all that, (but) sometimes it’s will. You will yourself to do great things.” – Red Sox manager Alex Cora

The original LeBron Game. The 23-year-old scored 29 of Cleveland’s last 30 points in this double-OT thriller against the reigning Eastern Conference champion Detroit Pistons. This isn’t the most beautiful basketball game you’ll ever see — both teams barely cracked 100 points after two overtimes  — but it’s a thrill to watch one of the game’s all-time greats learn to harness his prodigious talents in real time.

Postgame quote: “We threw everything we had at him. We just couldn’t stop him.” – Detroit guard Chauncey Billups

There’s no shortage of one-word Michael Jordan games to choose from: The Flu Game, The Shrug, The Shot. But for peak athleticism and scoring prowess, we recommend Game Five of this first-round series against Cleveland. MJ put up 44 points, nine rebounds and six assists in this game, but it’s best remembered for the buzzer-beater that won the game for Chicago on Cleveland’s home court. His best days were still ahead of him, but rarely was anyone as individually dominant as 1989 Jordan.

Postgame quote: “I live for this moment.” – Michael Jordan

This was the first Finals of the Kobe-Shaq Lakers three-peat, before they were completely tearing through the NBA like tissue paper. O’Neal scored 36 points, but when he fouled out in overtime, it was the 21-year-old Kobe Bryant who hit three clutch shots to deliver the win. Lost to history: Reggie Miller put up 35 points himself, including 18 in the fourth quarter and overtime.

Postgame quote: “This is the game you dream about as you’re growing up. You lose yourself in the moment. You’re consumed by the game.” – Kobe Bryant