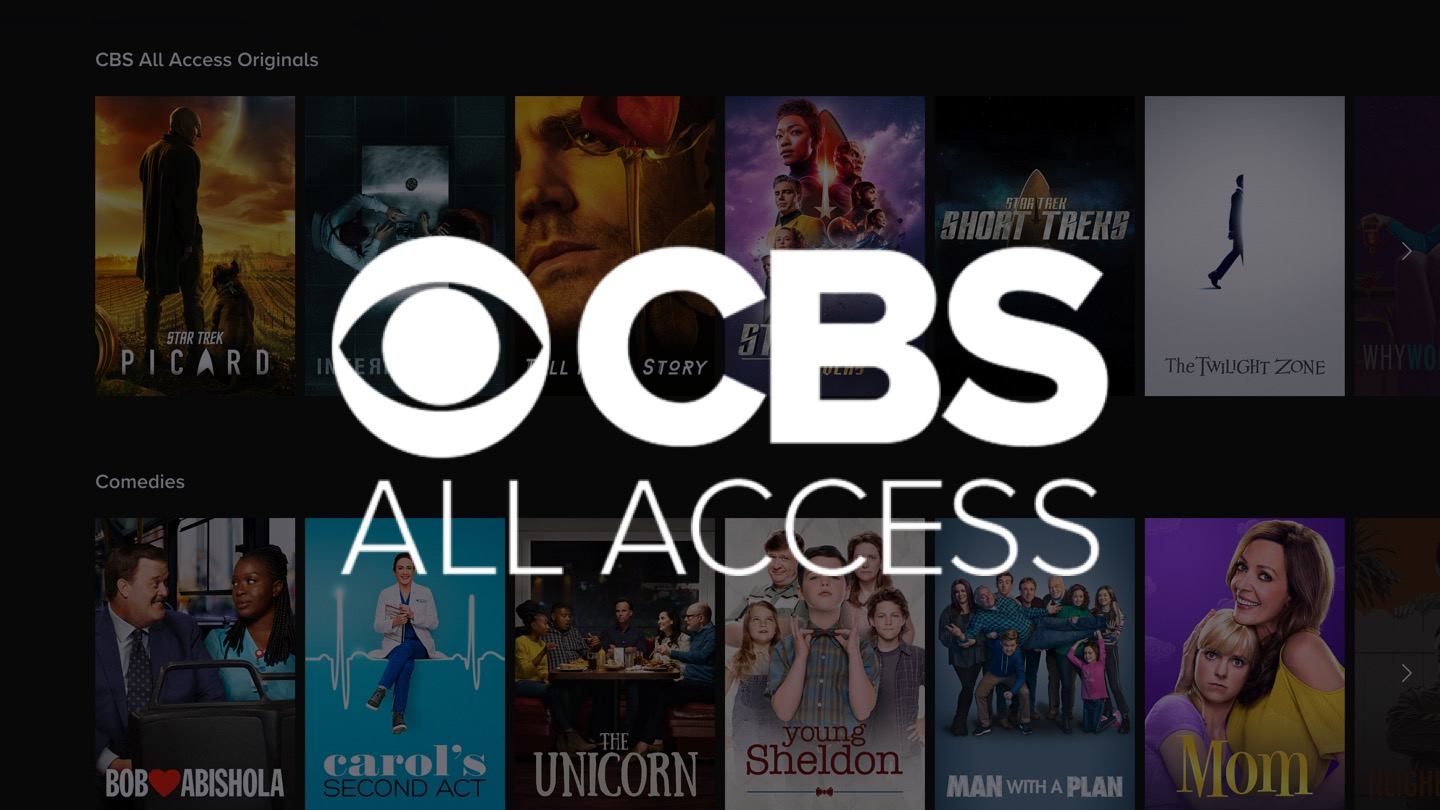 CBS All Access is a streaming service that plugs viewers into CBS network programming. It burst on the scene in October of 2014, and between then and now, it’s racked up more than 4 million subscribers.

A basic plan only costs $6/mo., and lets you view the more than 10,000 movies and TV show episodes in the service’s library. Also, CBS has exclusive NFL broadcasting rights for AFC games. That’s right, you can use the app to watch live NFL action. There are two plans to choose from — with or without commercials.

We decided to review CBS All Access because of it’s large subscriber base and popularity of CBS content, including award-winning TV series, news and NFL games. We evaluated the streaming service based on the following criteria:

CBS All Access only has 14 original content titles, but they include some fan favorites like The Good Fight, Star Trek: Discovery, Tell Me a Story and Why Women Kill. Overall, though, they haven’t been as well-received by critics and viewers as other streaming services.

It does more than 10,000 episodes of some of CBS’s best content like Blue Bloods, Elementary and NCIS. Available comedies include The Big Bang Theory, The Late Show with Stephen Colbert, Man with a Plan and Young Sheldon. Because CBS All Access doesn’t retire shows, it’s the place to go for popular network classics like 60 Minutes, Cheers, Frasier and Perry Mason.

CBS All Access also lets you live-stream NFL games — a perk no other on-demand streaming services can match. Streamed games are subject to the same blackout rules as those on broadcast TV. You can also use the app to watch men’s NCAA basketball tournament action in March.

CBS All Access has two different plans — both let you watch the same TV shows, sports programming and movies. The most affordable subscription has a price tag of $6/mo. It comes with commercials, and you won’t be able to download content to watch later. The commercial-free plan comes in at $10/mo. and lets you view downloaded content when you’re not online.

You can take advantage of the free seven-day trial period to help you make an informed decision. There’s a 15% discount for those who pay for 12 months of service at once. Students can save 25% on the $6/mo. plan.

CBS All Access gives you the flexibility to change, renew or cancel at any time without paying a penalty.

There’s a convenient search feature you can use to find live TV broadcasts, movies, shows and on-demand content. It’s a fast and easy way to track down specific programs — particularly if you already know what you’re looking for.

CBS All Access doesn’t offer parental controls or ways to restrict content based on user criteria, which could be an issue in households with children.

Streaming experiences with this service tend to vary based on what you’re watching and the device you’re using. You’ll need less bandwidth to watch classic shows and movies on mobile devices, for instance, than if you’re accessing live TV or on-demand content. If you’re streaming using a device like Amazon Fire TV or a Roku, you’ll want at least 1.5 Mbps of bandwidth for an uninterrupted viewing experience.

Limited content is by far the most serious of this service’s drawbacks. Despite it’s high episode count, it has very few popular titles compared to the other major streaming services. Here’s how CBS All Access stacks up when it comes to the number of titles in IMDb’s lists of the top 250 TV shows and movies, which combine user ratings and popularity to determine its rankings:

CBS All Access shines when it comes to CBS programming, but for your $6/mo., you won’t be able to watch other channels. Other services, such as Sling TV, offer packages with multiple channels, including AMC, CNN, NBC and various local broadcasters. Sling TV starts at $30/mo. Depending on your watching habits, you might get more bang for your buck with another streaming service.

In addition, for some people, even $6/mo. might not be worth it. If you’re willing to wait a few days, you can see the latest CBS programming for free on the CBS website. Here’s how it works: Most new shows and movies air first on network TV. You can watch them the next day with a CBS All Access subscription. If you’re willing to wait just a bit longer, those shows will be available for free on CBS.com, which you can watch using any web browser.

Unless you’re looking for immediate access to popular shows, or you’re interested in the original shows — like The Good Fight, Star Trek: Discovery and Star Trek: Picard — or live sports covered by CBS, this streaming service might not be worth the money.

CBS All Access provides exactly what you’d expect — quick, easy and unlimited connection to CBS movies, shows and sports programming. It’s a fantastic option if you’re a fan of CBS shows, past and present, with its 10,000 episode content library.

If you’re a cord cutter who can’t wait to see the latest episode of your favorite CBS series, then the value of this service is clear. Otherwise, you might be better off waiting for the show to appear on CBS.com where you can watch for free. The app is also a good tool for NFL fans and college basketball-loving streamers since it provides access to live NFL games and NCAA men’s basketball tournament action for as little as $6/mo.