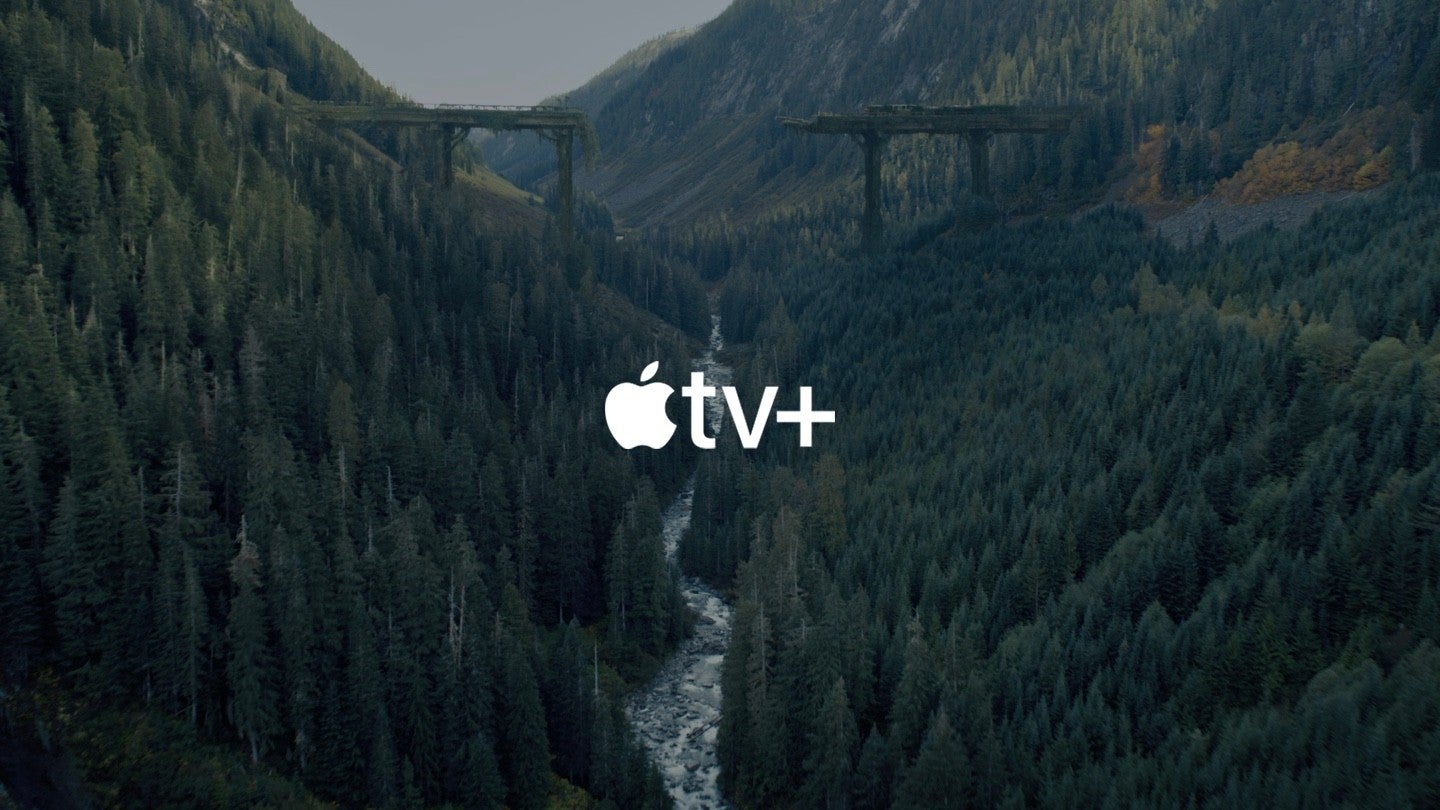 When Apple TV+ launched in late 2019, it was easy to write it off as just another streaming service.

But unlike Disney+, HBO Max, Peacock and all the other new streaming services debuting within a year, Apple TV+ doesn’t have decades of back-catalog to build on. It’s starting entirely from scratch.

In other words, we’re talking about original content. Apple TV+ is the only major streaming service to subsist entirely on TV shows and movies it created itself. At launch, that translated to a little under 23 hours of content. Disney+ actually had less original content available when it debuted a couple of weeks later, but it also had 8,000 other titles to fall back on.

Given that Apple original content is so important to the success of Apple TV+, we thought we’d take a look at how it’s been received so far.

Apple TV+ only has one plan to choose from. For $5/mo., you’ll get everything in its library in 4K resolution. (If you don’t have a 4K TV, Apple TV+ will automatically stream in the highest resolution your TV supports).

There are also a few ways to get Apple TV+ for free. If you’ve purchased a new iPhone, iPad, iPod touch, Mac or Apple TV, you can get one year free within three months of activating your new device. If you subscribe to Apple Music’s Student plan, you’re also eligible for one year of free Apple TV+.

Back in September 2019, we evaluated each streaming service’s original content on three metrics: audience ratings, critical reception and awards recognition.

Apple TV+ only has 15 titles in total compared to more than 1,000 from Netflix, so it’s difficult to compare them directly. It’s also too early for Apple TV+ to compete for Emmys and Oscars just yet, so we’ll leave aside that category for now.

For a more in-depth explanation of how we evaluated streaming services, you can find our full methodology here.

To gauge how audiences were responding to Apple TV+ original content, we used IMDb’s user ratings and Rotten Tomatoes’ audience score, which shows the percentage of all users who rated a title 3.5 or higher out of five. To be included, we required a minimum of 100 ratings for each metric.

As you can see, Apple TV+ has stood its ground so far compared to the established streaming services. In fact, it has a much rating from users than Netflix, albeit on a fraction of the titles.

So far, The Morning Show has been the series Apple TV+ viewers have enjoyed the most, with an 8.4 on IMDb and an astounding 93% Rotten Tomatoes Audience Score.

Critics haven’t been quite as enthusiastic about Apple TV+’s original content. Its 24 shows and movies have an average rating of 75% from Rotten Tomatoes critics so far — the exact same as Netflix, Prime Video and Disney+.

The biggest culprit dragging down the Apple TV+ score is Truth Be Told, a thriller starring Octavia Spencer and Aaron Paul. Here’s what The Verge critic Joshua Rivera had to say: “There’s very little tension, and that compulsive ‘can’t wait to learn what happens next’ feeling you get from true crime stories in the Serial mold is completely missing here.”

On the other end, Little America, an anthology series on immigrants in America, has a nearly perfect 94% rating from critics, who’ve applauded it for its thoughtful and nuanced writing.

To evaluate Apple TV+’s user experience, we tested it out on an Apple TV, Amazon Fire TV Stick and Roku Streaming Stick. On every device, we found it to be incredibly simple and intuitive to navigate. Granted, there are only 15 titles on Apple TV, so we’d expect it to be easier to get around than Prime Video’s 25K-deep library.

The perks that come with Apple TV+ are also top-notch. You can stream on up to six devices at once, which is two more than Netflix’s most expensive plan. We also loved how all of Apple TV+’s content is available in 4K HDR — something no other streaming service can say.

What devices is Apple TV+ compatible with?

Apple TV+ is currently compatible with a handful of streaming devices and smart TVs:

The biggest names missing from that list are Google Chromecast, Xbox and PlayStation. Since the service is still pretty new, we’d expect to see more devices supported in the future. For now, though, you’ll have to use a streaming device, smart TV, web browser or smartphone to watch it.

How do I download movies and shows from Apple TV+?

Downloading movies and shows from Apple TV+ is fairly simple, but you can only do it on Apple devices. First, download the Apple TV app on your iPhone, iPad or Mac, then look for the download symbol on the show or movie’s page. According to Apple, most downloads are available for 30 days before they expire.

What internet speed do I need for Apple TV+?

Apple TV+ doesn’t recommend specific minimum speeds for its streaming service, but a good rule of thumb is 5 Mbps download speeds for High Definition (HD) streaming and 25 Mbps for 4K. Keep in mind, that number assumes streaming Apple TV+ would be the only thing your internet is doing. You’ll need higher speeds for every device that’s connected at once. Not sure what you’re currently getting? Use our speed test below to find out.

So far, Apple original content has been embraced by audiences, but not quite as beloved by critics. It’s still incredibly early, but given Apple’s reliance on new content, these types of metrics will be especially important.